Bangladesh have refused to tour Pakistan for the Test series which are part of the ICC World Test Championships and they will be willing to play the three Twenty20 Internationals as soon as possible. 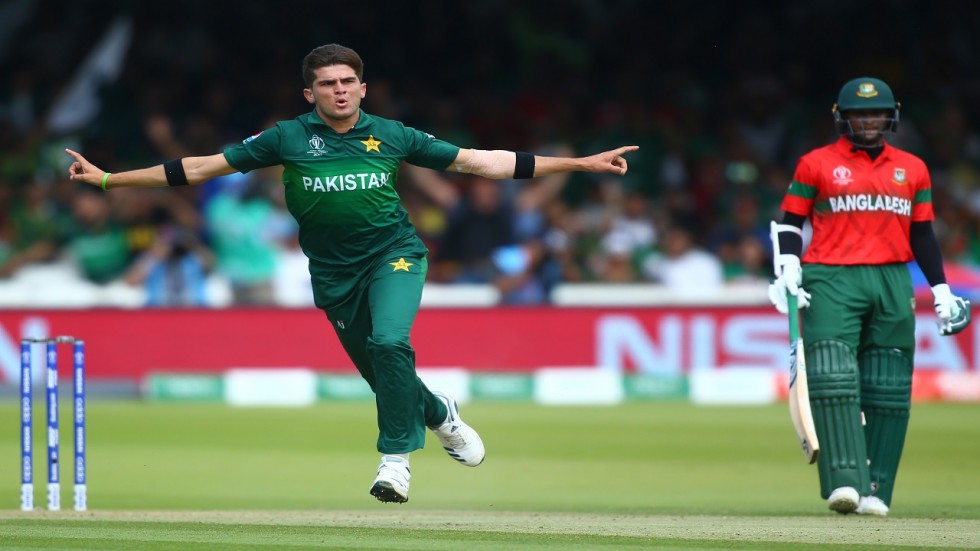 Bangladesh last toured Pakistan for a Test series in 2003 which they lost 3-0. (Photo Credit : Getty Images )

After weeks of uncertainty and stalling, Bangladesh have finally decided that they will not tour Pakistan for the Test series but they will be willing to play the three Twenty20 Internationals in the country as soon as possible. The reason that has been cited by the Bangladesh Cricket Board is the current ongoing tensions in the Middle East that have deteriorated following the assassination of Iran's top military commander General Qasem Soleimani by the United States of America. Bangladesh Cricket Board president Nazmul Hassan outlined the reasons.

"The current state in the Middle East is definitely different than other times. So considering escalating tension in that particular region, they (the government) have told us to keep the tour as short as possible. They (government authorities) have told us to play the three Twenty20s as quickly as possible in a short period. Later, if the situation improves, we can play the Test matches. We are going to communicate the same thing to Pakistan Cricket Board," Hassan told in a press conference.

The Test series against Pakistan was scheduled to be Bangladesh's first series in the country since 2003 and according to the ICC Future's Tour Program, Bangladesh were scheduled to play three Twenty20 Interntionals and two Tests from January end to February. The two Tests were part of the ICC World Test Championships. The Bangladesh Cricket Board had earlier made a similar proposal to play T20s in Pakistan, but the PCB had rejected their offer. The Pakistan Cricket Board wanted Bangladesh to play Test matches if Bangladesh are to make the series short. The Bangladesh Cricket Board president said he will be flying to Dubai on Monday to discuss with ICC chairman Shashank Manohar about the possible implications of skipping the Test series against Pakistan.

The current stand-off between Bangladesh and Pakistan has frustrated the Pakistan Cricket Board (PCB) and according to sources within the board, a decision will be taken in the coming week. "Nazim-ul-Hasan has assured Mani he will be speaking to the players and coaching staff of the national team and will convey a final decision on touring Pakistan in the next 24 to 48 hours. Mani and Hasan had a positive discussion and chances are a middle road will be found to make this series possible," the source said. 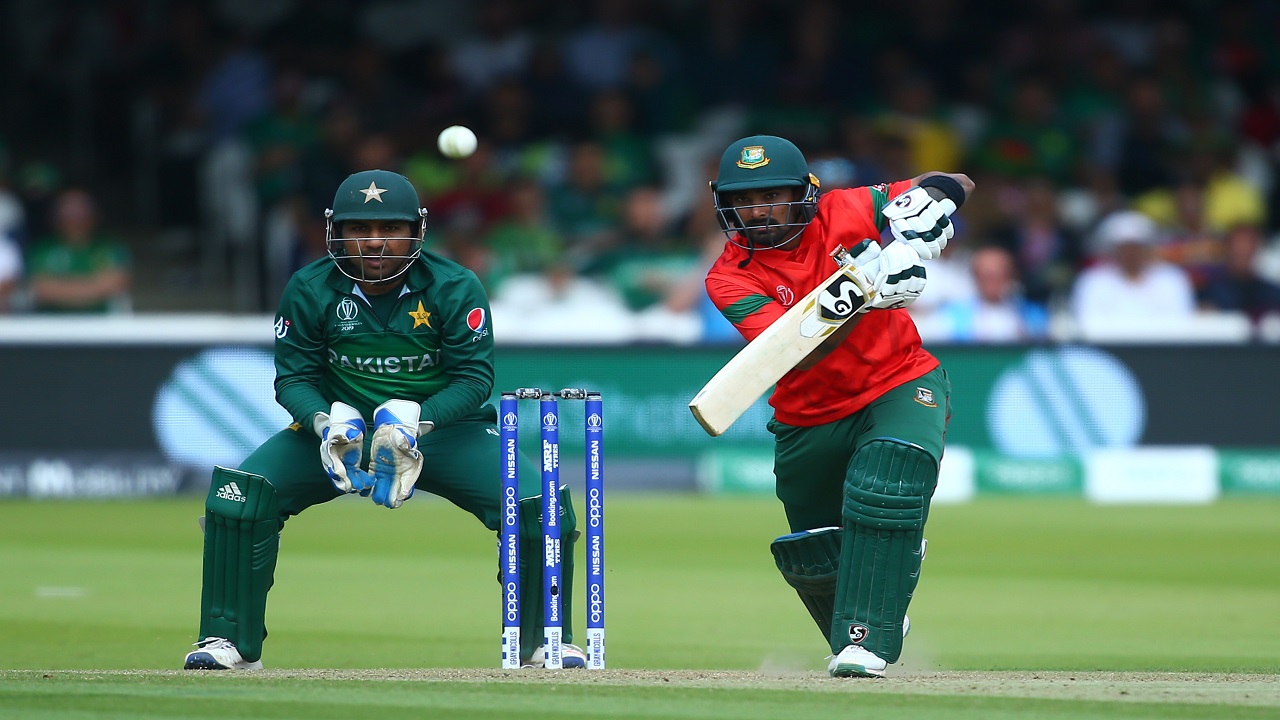 Bangladesh were open to playing the T20Is but wanted to split the Tests. (Image credit: Getty Images)

Earlier, the series was already under a limbo as Bangladesh expressed some concerns regarding security. Bangladesh proposed playing the Twenty20 series entirely in Pakistan but they wanted to split the Test with one in Bangladesh and one in Pakistan. The current limbo roused a lot of speculation in Pakistan, with several Pakistan players urging Bangladesh to tour the country, with Chris Gayle, the West Indies dasher calling it 'one of the safest countries in the world'.

Iran launched at least two waves of short-range missile attacks on bases in Iraq hosting US and coalition personnel last Wednesday morning as part of its promised revenge for the death of Qasem Soleimani. While at first glance these attacks seem like a massive escalation in the already tense situation, they may also turn out to be a potential way out of the current US-Iran crisis. 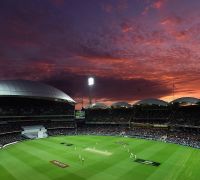 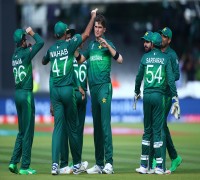 Pakistan Adamant On Not Hosting Bangladesh In Neutral Venue, Misbah-ul-Haq Says 'No Logic' 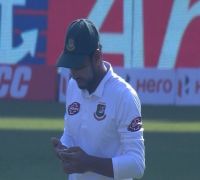