Harmanpreet Kaur Will Captain The India Women's Cricket Team For The Upcoming World T20 Which Will Be Played In Australia In February While The Squad Sees The Exclusion Of Priya Punia.

Harmanpreet Kaur was the captain of the Indian cricket team during the 2018 World T20 which was played in the West Indies.

Harmanpreet Kaur has been appointed as the skipper of the Indian women's cricket team for the upcoming ICC World T20 which will be played in Australia in February. Along with Harmanpreet, Smriti Mandhana has been appointed as the vice-captain of the side. Mithali Raj, the veteran of the Indian women's cricket team, had announced her Twenty20 retirement in September 2019 and the squad sees no major changes. The squad sees the inclusion of 15-year-old Shafali Verma from Haryana and 21-year-old Harleen Deol while the return of Veda Krishnamurthy is welcome news. Krishnamurthy was undergoing a slump after the 2017 World Cup in England and had not performed upto the mark in the World T20 in 2018.

However, in the series against West Indies, she contributed a vital 57* in the final match as India clean swept the West Indies 5-0.Â There is no place in the side for Anuja Patil or Mansi Joshi but Rajeshwari Gayakwad is back after missing the series against West Indies.Â There is a new face in the squad for the Cup and that is Richa Ghosh. The youngster from Bengal had a strong performance for the Under-19 side last year and she had a good outing in the Challenger series.

Ghosh was in the reckoning after a string of promising performances in the middle order for the Smriti Mandhana-led India 'B' side in the just-concluded domestic Challengers Trophy. Batting in the middle-order, Ghosh first top-scored with 25 in a low-scorer against India C and then displayed another facet to her batting by slamming a 25-ball 36 in a chase of 149 against the same opposition in the reverse fixture.

The Indian cricket team will be determined to exorcise their ghosts of the ICC World T20 in 2018 in West Indies when a dodgy selection call to leave out Mithali Raj in the semi-final against England resulted in their elimination.

However, in the semi-final, Harmanpreet Kaur the skipper decided to bench Mithali Raj, the leading run-getter for India in ODIs and T20s and the team went on to lose the match by eight wickets to crash out of the tournament. Following the conclusion of the match, things took an ugly turn. Mithali’s manager called Harmanpreet a "manipulative, lying, immature, undeserving captain" in a series of tweets. Following the incident, Ramesh Powar, the coach of the side admitted that his professional relationship with Mithali was strained as he always found her 'aloof' and 'difficult to handle'. 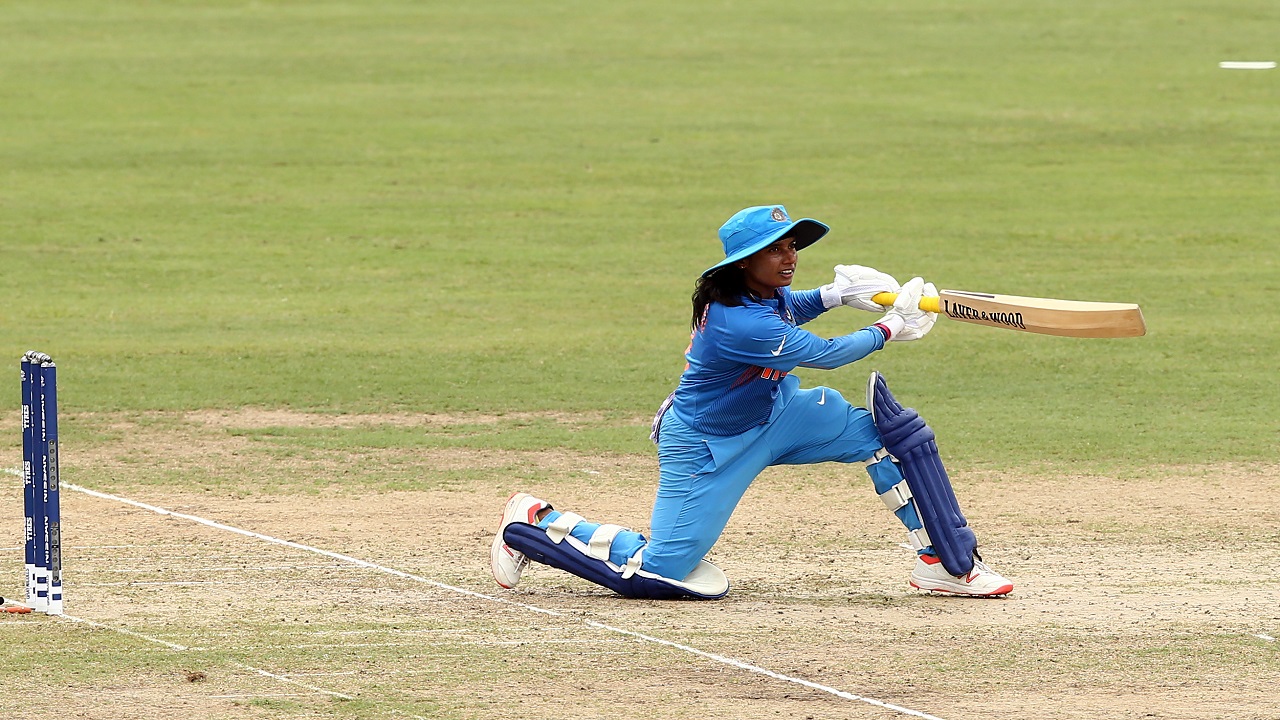 This prompted Mithali to slam Powar and accuse Committee of Administrators head Diana Edulji of bias. "For the first time in a 20 year long career, I felt deflated, depressed and let down. I am forced to think if my services to my country are of any value to a few people in power who are out to destroy me and break my confidence," Mithali wrote on her Twitter handle.

Following the uproar, Powar did not get an extension in his coaching tenure. However, the former India cricketer applied for the post by saying that he could not let Smriti [Mandhana] and Harmanpreet [Kaur] down. When asked whether players had the right to choose their coach, Rangaswamy was dismissive. "No way. Whether it is me, Sunil Gavaskar, Kapil Dev, Virat Kohli, Mithali or Harmanpreet, no player should have the right. This is an administrative policy and decision. If players get the chance, it sets a very dangerous precedent,"Rangaswamy said.