Cheteshwar Pujara slammed a brilliant double century as he recorded his 50th First Class century to boost Saurashtra against Karnataka in the Ranji Trophy clash in Rajkot. 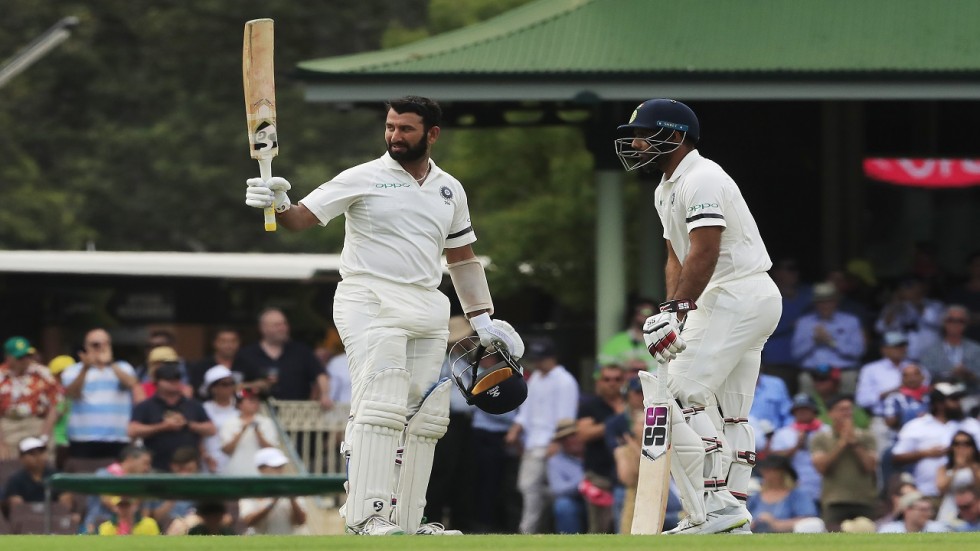 Cheteshwar Pujara entered an elite list of cricketers during the Ranji Trophy clash between Saurashtra and Karnataka at the Madhavrao Scindia Cricket Ground in Rajkot. Pujara slammed a double century and shared a partnership in excess of 350 with Sheldon Jackson as Saurashtra dominated Karnataka. At lunch on day 2, Pujara and Jackson had helped Saurashtra reach 411/2. Pujara's double ton continued his consistent run in First Class cricket this season. In the Tests against South Africa and Bangladesh, Pujara slammed four fifties in five Tests. In his last two Ranji Trophy clashes against Railways and Uttar Pradesh, he hit 69 and 57.

Pujara slammed 22 fours and one six while Jackson was at his aggressive best with six fours and five sixes as Karnataka failed to breakthrough after the twin strikes by Jagadeesa Suchith. In the course of his knock, Pujara entered an elite list of players currently playing First Class cricket.

Among active cricketers, Pujara is fifth on the list for most centuries in First Class cricket. Former England skipper Sir Alastair Cook leads the tally with 65, followed by Ian Bell with 57, Wasim Jaffer with 57 and Hashim Amla with 52. When it comes to Indian players, Pujara is the ninth Indian player to hit 50 or more first class centuries. Sunil Gavaskar and Sachin Tendulkar lead the list with 81 centuries, followed by Rahul Dravid with 68 and Vijay Hazare with 60. Jaffer has 57 while Dilip Vengsarkar and VVS Laxman have a total of 55 centuries. Former India skipper Mohammad Azharuddin has 54 and Pujara's ton took him past Polly Umrigar's tally of 49 centuries.

Pujara said his 50th first-class century will boost his confidence ahead of India's upcoming Test tour of New Zealand, where he will need to "trust" his game.'The two-match series assumes significance as a win there will leave India within touching distance of making the 2021 final of the ongoing inaugural World Test Championship. 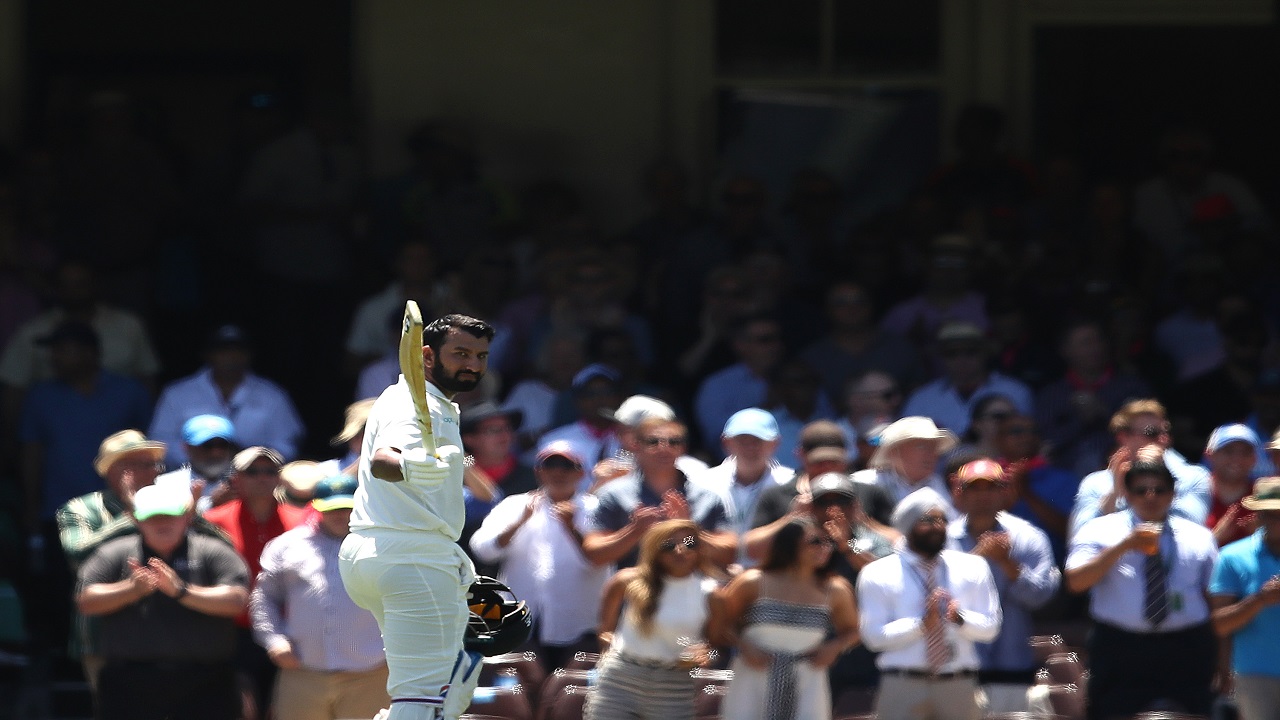 Cheteshwar Pujara has an average of close to 95 against Karnataka. (Image credit: Getty Images)

"If you achieve such a thing before such tours, you feel confident and you start trusting your game again.That is because when you are going abroad and you are playing in challenging conditions, you need to trust your game, trust your preparation. It is the right time actually - we are going to New Zealand soon so it is good for the preparation. Whenever you score runs, you are high on confidence and you also get back your rhythm," Pujara said.

Pujara has been the biggest scrouge for Karnataka in the last decade. In the 2018/19 Ranji season, Pujara's knock denied them a finals entry with a century in what was a bitter tussle involving controversial umpiring decisions. Prior to this match, Pujara had 945 runs in 13 innings at an average of 94.50 against Karnataka. His highest first-class score of 352 not out was also against them at the same venue - Madhavrao Scindia Stadium - during the 2012-13 Ranji quarter-finals. 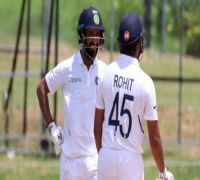 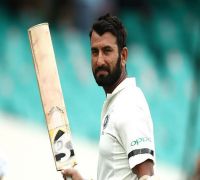 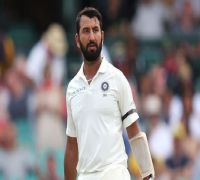