Dwayne Bravo, who had announced his retirement from the West Indies side in order to focus on franchise cricket, is back after three years for the series against Ireland. 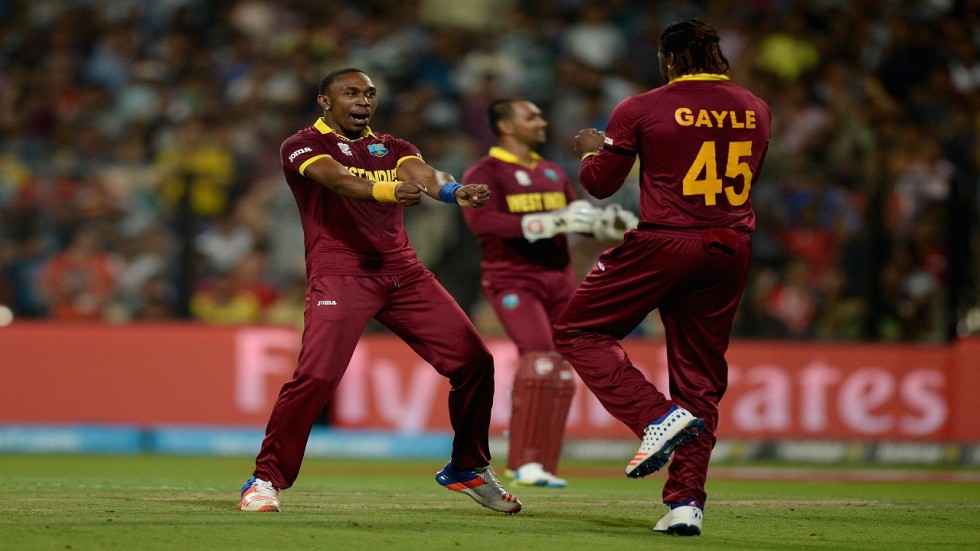 Dwayne Bravo is back in the West Indies for the first time since 2016, when West Indies played Pakistan in the UAE. (Photo Credit : Getty Images )

Dwayne Bravo has been sensationally called back to the West Indies side for the upcoming three-match Twenty20 International series that will be played against Ireland. Bravo, the 36-year-old who had announced his retirement a couple of years ago in ordr to focus on franchise cricket, has been included in the 13-man squad. Bravo last played for the T20 side against Pakistan in September 2016 before he quit to concentrate on franchise cricket. Bravo has played 66 T20 internationals for West Indies, taking 52 wickets and scoring 1,142 runs. However, his career has often been controversial. He played the last of his 40 Tests in 2010 and was dumped as ODI skipper in 2014 after leading a walkout during a tour of India over a pay dispute.

West Indies chief selector Roger Harper stated the main reason behind Bravo's inclusion. "Dwayne Bravo was recalled with the specific intention of bolstering our 'death' bowling which was identified as an area that really needs improving. His record in this department speaks for itself. He will also be able to act as a mentor to the other 'death' bowlers and lend his experience wherever needed," Harper said.

Bravo, last year, announced his return to international cricket little over a year after he called it quits due to a bitter fallout with his country’s Board. Bravo said the decision was prompted by the change of guard in the West Indies Cricket Board (WICB), where former team manager Ricky Skerritt took over as the new president replacing Dave Cameron earlier this year. 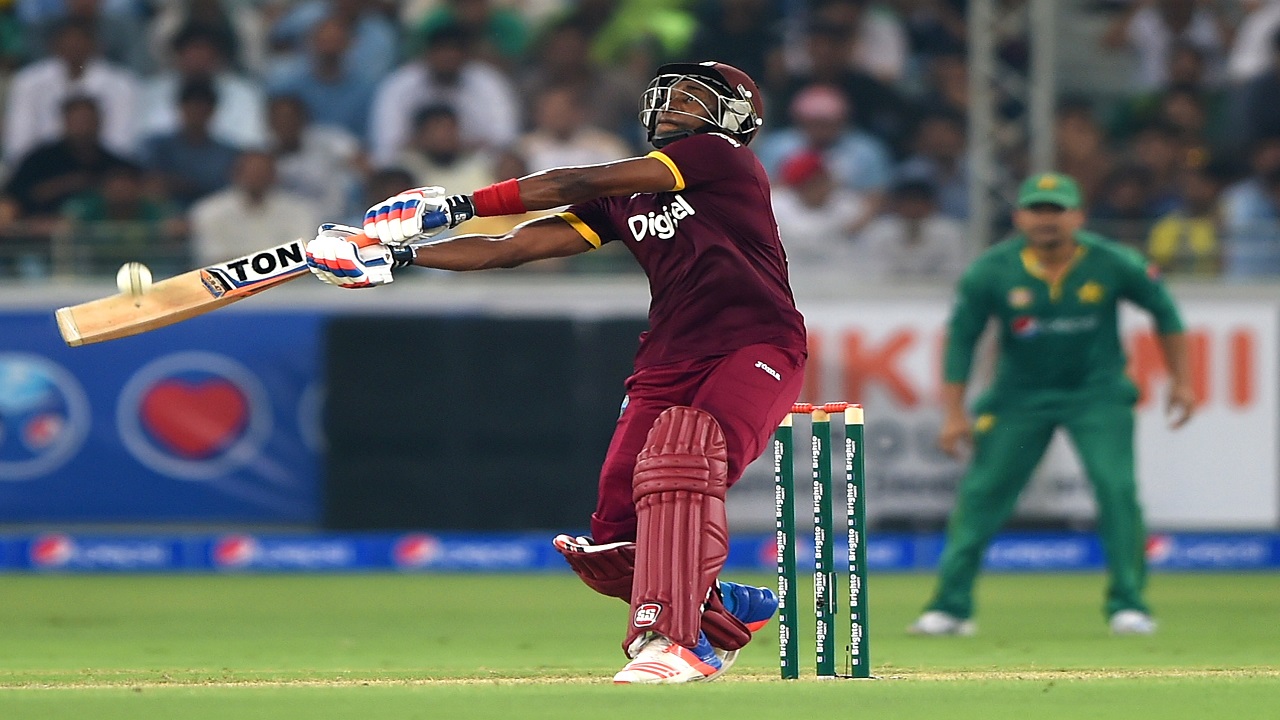 "Today I confirm the announcement of my decision to return to International Cricket to all my fans and well-wishers all around the world. It's no secret that this big announcement has come as a result of the changes made at the administration level. For a while now I have been contemplating my return to international cricket and my decision was solidified by these positive changes," he added.

Bravo had a bitter spat with Cameron and had accused him of destroying careers. This was after a Bravo-led West Indies team abandoned a tour of India in 2014 midway during an ODI series owing to a pay dispute with the WICB. Although he announced his retirement in 2018, Bravo has not played for the West Indies since September 2016.

His last international appearance was a T20I against Pakistan in the UAE. Earlier in November, the 36-year-old hinted that he is considering playing international cricket again while congratulating the West Indies team for a 3-0 clean sweep over Afghanistan in an ODI series in Lucknow. 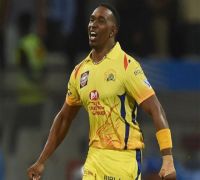 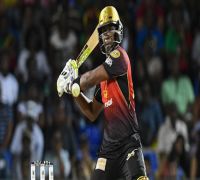 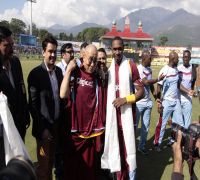