England will play two Tests in March in Sri Lanka as part of the ICC World Test Championships after the end of the series against New Zealand. 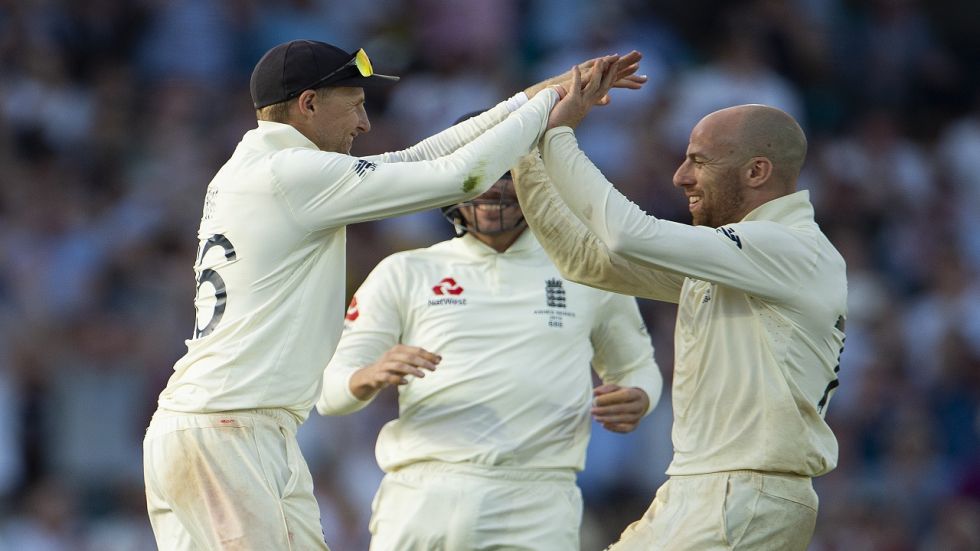 Jack Leach was the star in the 2018 series against Sri Lanka as his 18 wickets helped England achieve a 3-0 whitewash. (Photo Credit : Getty Images )

England will embark on a two-Test tour to Sri Lanka in March 2020 that will be part of the ICC World Test Championships. The 2019 ICC Cricket World Cup champions, who are currently on tour to New Zealand, will play two warm-up games before the first Test that will be played in Galle. However, the second Test at the R Premadasa stadium in Colombo will be the first time England will play a Test at the venue. The tour comes as a reassurance for Sri Lanka and their cricket after the country suffered multiple bombings by terrorists during Easter.

Following the attack, tours to the country were thrown in doubt but New Zealand arrived for two Tests in August and the series ended 1-1. Former Sri Lanka skipper Kumar Sangakkara had said the situation had improved and said the tour is significant. "It's safe, it's secure, Sri Lanka is completely back to normal and we're looking forward to welcoming more and more visitors from around the world. England is touring next March and from a UK perspective that is very significant, because we get a huge amount of followers that come and enjoy the country while watching great cricket," Sangakkara said.

England's tour will begin on March 7 with a two-day fixture against the Sri Lanka Board President's XI at the CMCG ground or Air Force ground in Katunayake. They will then play a four-day warm-up against the Board President's XI at the P Sara Oval in Colombo. The first Test will take place at Galle on March 19 followed by the second Test at the R Premadasa stadium on March 27.

England had a magnificent time in Sri Lanka the last time they toured there. They won the ODI series 3-1 and the lone Twenty20 International by 30 runs. In the Test series, they were truly dominant. Joe Root's team became the second team outside the sub-continent to beat Sri Lanka in Galle as they won the match by 211 runs. In the second and third Tests at Pallekele and Colombo, England won by 57 and 42 runs respectively as they achieved a 3-0 whitewash for the first time in Asia.

In that series, Jack Leach and Moeen Ali took 18 wickets apiece for England while Adil Rashid chipped in with 12. Ben Foakes, Keaton Jennings and Joe Root were the stars with the bat for England along with Sam Curran. The current series in New Zealand involves five Twenty20 Internationals and two Tests but the two matches are not part of the ICC World Test Championships. 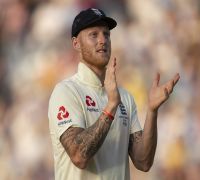 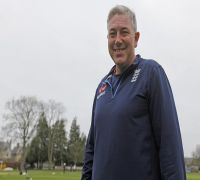 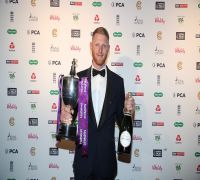