Faf du Plessis has outlined the trend of how South Africa were pummelled into submission in the recent Test series against India as the Proteas were whitewashed 3-0 by Virat Kohli's team. 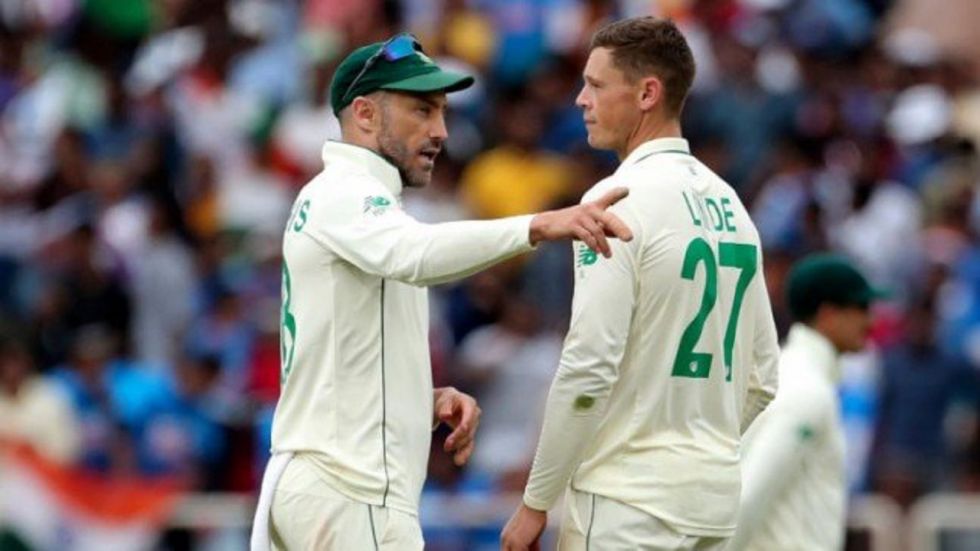 South Africa endured a nightmare tour of India in which they were whitewashed 3-0 for the first time by Virat Kohli's team. The margin of defeat in every Test was comprehensive, with the Proteas suffering back-to-back innings defeats in two successive Tests for the first time since 1935. Only two batsmen scored centuries with Dean Elgar and Quinton de Kock registering their milestones in Vizag. In all the three Tests, South Africa's bowlers could not bowl out the Indian cricket team while India's bowlers ran through the opposition batting with ease. Speaking after returning from India, South Africa skipper Faf du Plessis outlined the mental scars and said it was copy and paste in every Test match.

"Every Test match they bat first, they score 500, they declare when it's dark, they get three wickets when it's dark and when day three starts you are under pressure. It was like copy and paste in every Test match," Du Plessis, who lost every toss in the series rued.

South Africa have also been hurt by the retirement of key players and also the increasing number of Proteas players going the Kolpak route by playing for counties in England rather than for South Africa's domestic teams. Hashim Amla is the latest player to have gone the Kolpak route along with the likes of Morne Morkel, Dane Vilas, Simon Harmer, Rillee Roussouw and Kyle Abbott. Du Plessis urged former players to contribute to domestic cricket in South Africa.

"I suppose it always comes down to finance. I know for a fact that we have tried to get them involved but the financial thing is a hurdle. We need experience in the team right now and that comes from ex-players," Du Plessis said.

Cricket South Africa fired coach Ottis Gibson, his back-up staff and the selectors after a poor World Cup campaign in which they failed to enter the knock-outs for the first time since 2003. They announced a new structure headed by a director of cricket and a team director. Former one-day international player Corrie van Zyl and 37-year-old Enoch Nkwe were appointed in an interim capacity, with Nkwe in charge of the team in India. 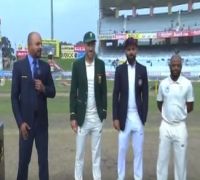 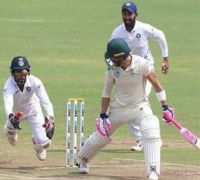 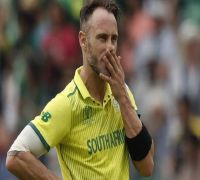