For Virat Kohli, His Dad Is His Real Life Super Hero

India captain Virat Kohli on Saturday said his career path became simple due to decisions taken by his father, whom he termed as his “super hero” in real life. 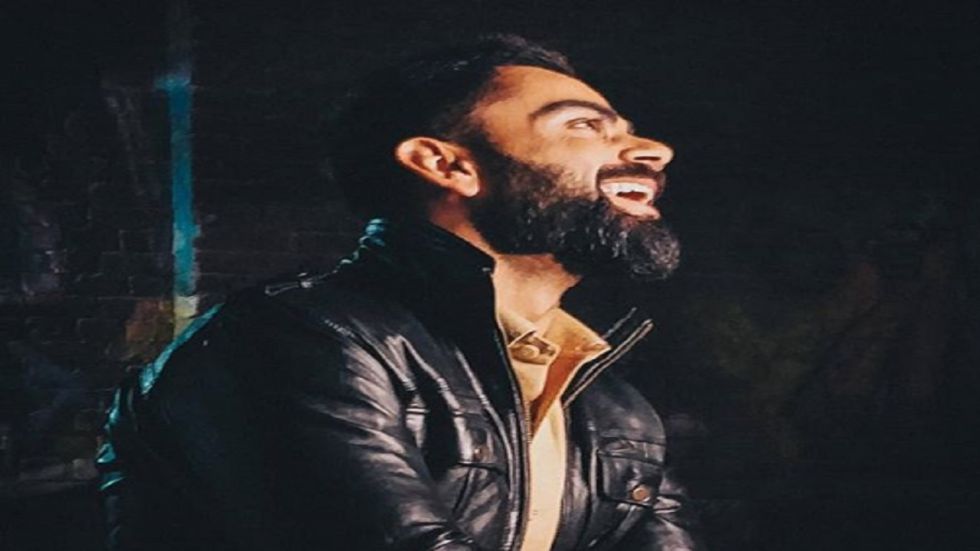 India captain Virat Kohli on Saturday said his career path became simple due to decisions taken by his father, whom he termed as his “super hero” in real life.

“My father till the time he was in this world he has been always been my superhero,” Kohli said here when asked who was his ‘super her’ in real life.

“Many people can inspire or motivate you, but when someone sets an example in front of you, the impact is different. The examples he (my father) set in front of me..  like when I was playing cricket when I was young...the decisions he took with regard to my career.

He could have told me different dimension. Due to his personality and decisions, my focusalways remained that I will go ahead on the basis of hard work and not by any other way,” Kohli, one of the most a successful batsman of the modern era, recollected.

He was speaking after launching an animated series ‘Super V’ based on Kohli himself, which will be aired on Star Sports Network, Star Plus and Disney from November 5.

“Because of this, he has been my super hero. Due to his personality and decisions, my career path became simple that I had to move ahead only by working hard..If I succeed then it was written in my destiny, if it was not there, then I was not good enough....after that Istopped making excuses, and I think it happened because of him, as things happened in front of me and so he is my Super Hero (sic),” added the India captain.