Virender Sehwag turns 41 but the Nawab of Najafgarh is remembered for changing the dynamics of batting at the top aggressively. 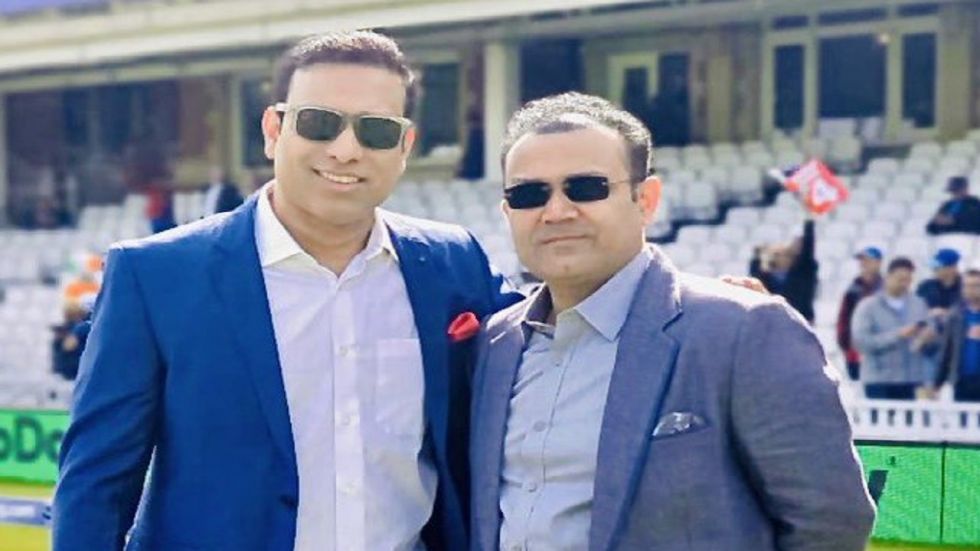 Virender Sehwag changed the way how openers bat in Test cricket and as he turns 41, his contributions continued to be remembered. (Photo Credit : VVS Laxman Twitter )

In Test matches prior to 2001, the openers had a blueprint of batting. They would stonewall and see out the new ball and then lay the base for the middle order to ensure they would carry the team to a great total. However, post 2001, a young Delhi opener changed the entire dynamics of batting. Employing the simple mantra of 'See ball, hit ball', this right-hander decimated bowlers in the opening spells of a Test. The aggressive batting at the top, which was more familiar in ODIs and T20Is, was possible only because of one man. Virender Sehwag changed the way how batting developed in Tests and his presence at the top gave India an intimidating edge.

Sehwag turns 41 and with each passing year, his contributions to Indian cricket are remembered fondly. In Tests, along with his aggressive batting, he laid out the original benchmarks and records that every Indian has tried to overhaul. The first Indian to score a triple century in Tests, the only other player after Sir Don Bradman to hit two triple tons in Tests and his penchant for big scores on a regular basis.

When he burst onto the scene in 2001 in Bloemfontein against South Africa, he had Sachin Tendulkar at the other end. In domestic cricket at that time, there was talks that there was a Tendulkar lookalike who was batting very much like how Tendulkar used to. The back-foot punch straight down the ground, the flick and the drive were all played like Tendulkar. It was no secret that Sehwag revealed that he had copied Tendulkar. Looks wise, you could not distinguish the two.

He had not started well in his international career in Mohali against Pakistan in 1999. However, following the 105 in Bloemfontein on a seaming pitch and his century off 75 balls against New Zealand in an ODI at the SSC in the same year, Sehwag showed that he belonged on the big stage. In 2003 and 2004, Sehwag had a golden year, creating new ground in Australia and Pakistan as his contributions played a big part in India securing a draw in Australia and winning for the first time in Pakistan.

His aggressive blueprint laid the base for India's finest Test wins in 2008. In the aftermath of the Mumbai Terror attacks, Sachin Tendulkar's epic 103 in the Chennai Test against England is remembered for how the nation healed after the deadly attacks. Many do not factor in Sehwag's brutal 83 off 66 balls that laid the base for the fourth-highest chase in Test history.

His simple mantra and combined with the ability to back himself in any situation made Sehwag special. It is no surprise that today, future India players want to be aggressive just like Sehwag. Happy Birthday, Viru. Thank you for your contributions to Indian cricket. 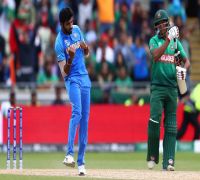 Bangladesh Defeat India - Find Out Why This Is Trending So Heavily 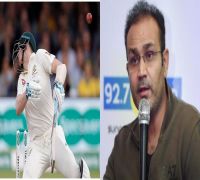 ‘Why would you show your neck to the bowler?’: Virender Sehwag brushes aside neck guards in helmets 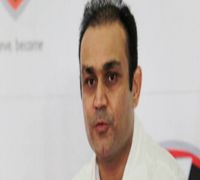