India will be aiming to make a mark against the West Indies as they look to build momentum for the 2020 World T20 which will be played in Australia. 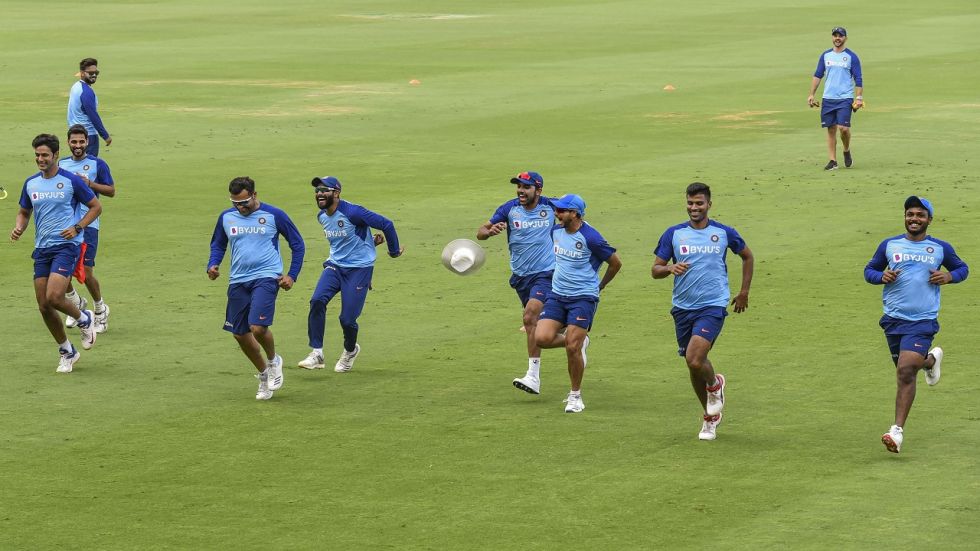 11 Twenty20 Internationals. This is the number of games that will remain for India before their World T20 clash against South Africa at the New Perth Stadium in OCtober 2020. After the three matches against the West Indies, they will play three more games against Sri Lanka before culminating in a massive five-match Twenty20 International series in New Zealand. These 11 games, in addition to the IPL that will be played till May, gives the Indian cricket team the opportunity to fine tune some of the loopholes in the side. For the West Indies, they will be desperate to snap their losing run against India, having lost six consecutive games ever since the World T20 clash in 2016.

For India, the injury to Shikhar Dhawan has opened up a pandora's box where they will be looking to settle on their top and middle order combination. The series is big, in that sense, for the likes of Sanju Samson and Rishabh Pant. One has been incredibly unlucky to not have played in the series against Bangladesh while Pant has been under scrutiny ever since he was appointed as MS Dhoni's successor. Other than Samson and Pant, the side will see the spin twins of Yuzvendra Chahal and Kuldeep Yadav play together in the Twenty20 side for the first time this year. It is certain that Pant will be the first choice wicketkeeper but in case he fails again, it remains to be seen whether the team management gives Samson an opportunity, which he certainly deserves.

West Indies are considered a very good T20 side and what would act in their favour is that they have already acclimatised to the conditions, having played Afghanistan in a full series in Lucknow. Having been entrusted with the captaincy responsibility, Kieron Pollard will look to lead from the front. With Nicholas Pooran ruled out of the first T20 because of a four-match ban for ball-tampering, the onus would be on Shai Hope and Shimron Hetmyer to guide West Indies batting line-up. Besides, the Indians would also be wary of Roston Chase, who can make useful contributions with both bat and ball.

The good news for India is that Virat Kohli will return to lead the side after taking a break in the T20 series against Bangladesh. Mohammed Shami last appeared in a T20I in 2017, while Bhuvneshwar Kumar returns to the squad after recovering from a muscle problem, with his last T20 being against the West Indies in the Caribbean in August this year. The find of the Bangladesh series, Deepak Chahar, is also expected to play a big role alongside Shami and Bhuvneshwar in the past attack.

In the only game that was played in Hyderabad between India and Australia, the fans could not see any action as heavy rain washed out the match, forcing the match to be abandoned. Luckily, for this Twenty20 match, there are no chances of rain. The pitch could tend to be on the slower side, giving the 'Kulcha' duo plenty of assistance. 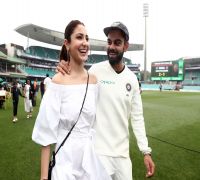 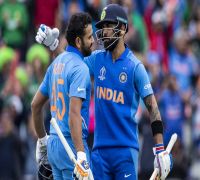 Did You Know? Rohit Sharma Has Been Dominating Virat Kohli In ODIs Since 2013 - THIS Number Shows It 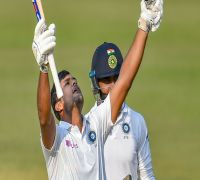