Jasprit Bumrah, India's ace speedster who has been laid low with a stress fracture on his back, will not be needing surgery and he could recover quickly. 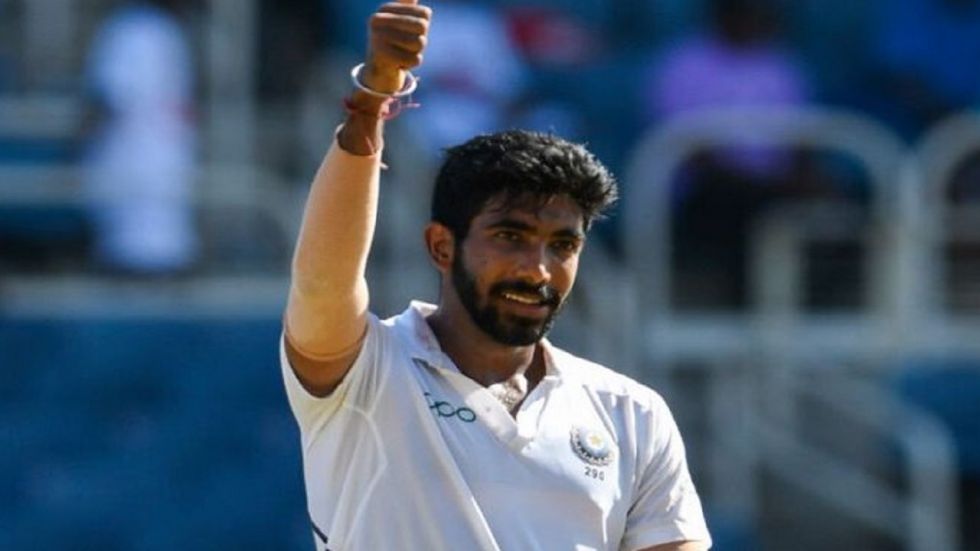 Jasprit Bumrah could return sooner to the Indian cricket team after reports emerged that he did not need surgery for his back stress fracture. (Photo Credit : Twitter )

When Jasprit Bumrah was diagnosed with a stress fracture on the lower back, many Indian cricket fans were fearing the worst. A stress fracture is a massive injury to a fast bowler and looking at the past experiences of Australian pacers Pat Cummins, James Pattinson and Peter Siddle, it looked like Bumrah would face a length period on the sidelines after consulting a specialist in England. However, there is good news on the way as India bowling coach Bharat Arun and former BCCI and IPL physiotherapist Vaibhav Daga have said he does not need surgery.

Speaking to the Hindustan Times, Daga, who is now the head of sports sciences and rehabilitation at Kokilaben Dhirubhai Ambani hospital in Mumbai said, "Recovery after surgery would take more time to come back to sport than what we do with conservative treatment. With conservative treatment, it usually takes 14 to 16 weeks for the bowler to start bowling again, depending on clinical symptoms," Daga said. In an interview with The Hindu, Arun said the rigours of fast bowling were such that being injury-free is no guarantee. "Fast bowling is an unnatural activity. Despite our best efforts, there can be no guarantees. We expect Bumrah to be back for the New Zealand Tests which will be important," Arun said.

Daga explained the process of conservative treatment. "It begins with core strength which involves static and dynamic along with stretching as intensity is built up. After the bowler is completely pain free, there is more dynamic exercise activities. After that, he will start slow running and in the end, Bumrah will be slowly eased into bowling. The intensity will be progressively built-up. The key factors to look in this case are speed and workload. He will start at 50 percent of his speed and will gradually build up with time," Daga told the Hindustan Times.

Bumrah was ruled out of the three Test series against South Africa due to a back stress fracture. Bumrah had been India's key factor in their success overseas in 2018, picking up five wicket hauls in South Africa, England, Australia and West Indies. The Gujarat pacer's success in Australia helped India win a series Down Under for the first time. In the series against West Indies, Bumrah took a hat-trick and became the quickest Indian pacer to 50 wickets. Many people believe said Bumrah's unorthodox action could have possibly contributed to his stress fracture. Following the injury, he visited London to see a specialist.

Also Read | Jasprit Bumrah's Stress Fracture Has Nothing To Do With His Action: Ashish Nehra

The Indian cricket team have been plagued by injuries after the end of the ICC Cricket World Cup 2019. Apart from Bumrah, allrounder Hardik Pandya has been ruled out for close to five months due to a back injury that required surgery. Bumrah will miss the entire home summer and it is expected that he might be back for the New Zealand Tests that will be played in February. 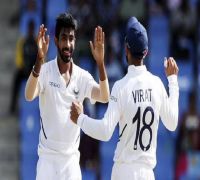 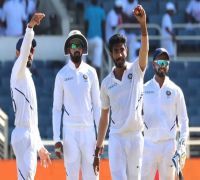 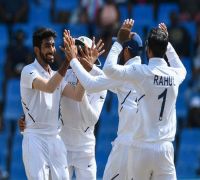