Kamran Akmal Has Defended His Brother Umar Akmal After Reports Have Emerged That The Pakistan Cricket Board Has Intercepted Umar's Call To A Bookie And That Led To His Suspension From All Cricket Activitis Under The Anti-Corruption Code.

Kamran Akmal has defended Umar Akmal who is currently being suspended by the Pakistan Cricket Board. (Photo Credit: Getty Images)

Umar Akmal was suspended by the Pakistan Cricket Board with immediate effect under Article 4.7.1 of the Anti-Corruption Code and this has ruled him out of any cricket-related activity pending investigation being carried out by PCB's Anti-Corruption Unit. This has also ruled Umar Akmal out of the squad for Quetta Gladiators in the upcoming Pakistan Super League T20, will now be ineligible to play in the tournament. However, there is more disturbing news emerging. According to a report by Geo News, sources within the Pakistan Cricket Board have said Umar Akmal admitting to meeting a bookie and not informing the PCB about it.

The Geo News report quoted sources stating that the PCB possessed the record of an intercepted phone call between Akmal and bookmakers. In the midst of all this, Kamran Akmal, Umar's older brother has said his brother is co-operating with the Pakistan Cricket Board and has urged the media not get into much of speculation. "Umar is not like that, investigations are underway now. If he is guilty then say what you have to say but refrain from speculation now," Kamran urged. 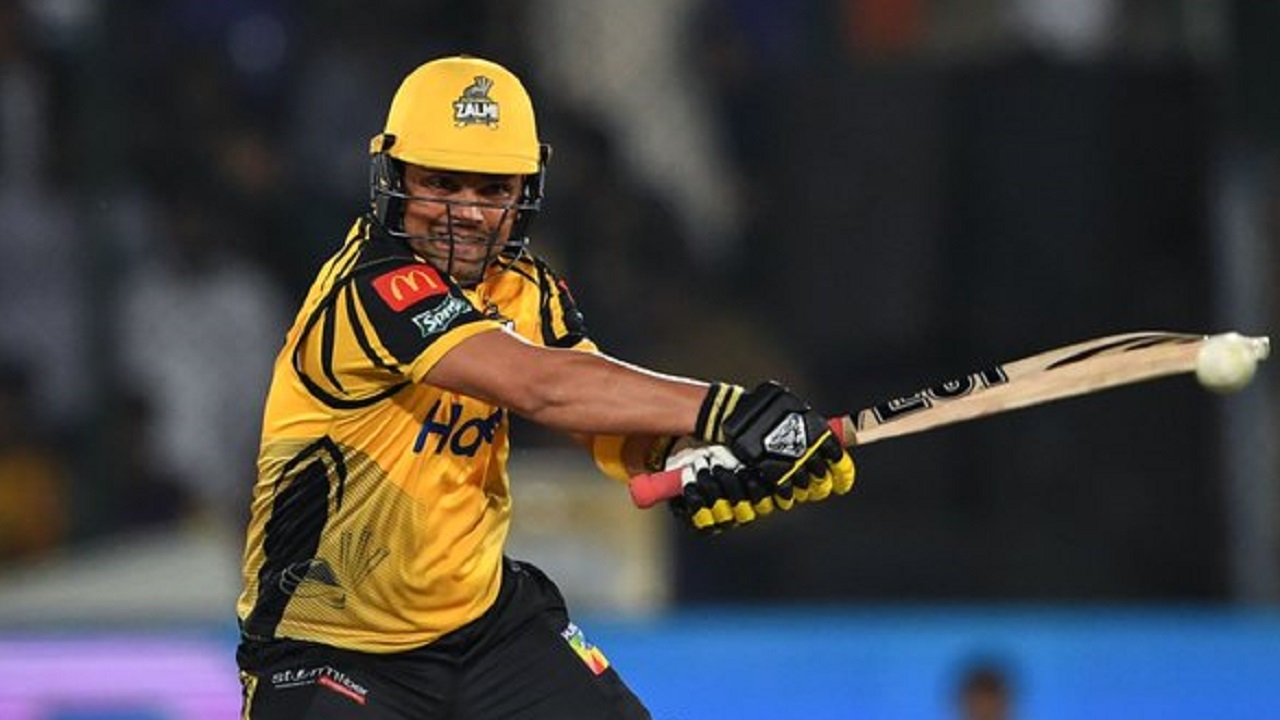 Umar Akmal reportedly asked a trainer "where is the fat" while exposing himself completely during a fitness test. The matter was reported to the Pakistan Cricket Board (PCB) and according to an 'ESPNcricinfo' report, they are fully aware of the incident that took place at the National Cricket Academy and are looking at potential punishments for bringing the game into disrepute. The junior Akmal, who is reported to have exposed himself in frustration after failing to pass one of the fitness tests, is now faced with the prospect of being banned from the country’s next domestic tournament.

Kamran Akmal stroked his third century in the Pakistan Super League as Peshawar Zalmi got the better of Quetta Gladiators in the Pakistan Super League encounter at the National Stadium in Karachi. Quetta Gladiators, the defending champions of the tournament, were boosted by a fine 73 from Jason Roy and an agressive 41 off 25 balls from Sarfraz Ahmed but they failed to get anu further contributions to be restricted to 148/5. Wahab Riaz was the pick of the bowlers with 2/21.

In response, Kamran Akmal tore the bowling to shreds as he smashed 13 fours and four sixes in his unbeaten knock of 101 from 55 balls as Peshawar Zalmi won by six wickets with nine balls to spare. In the second game at the National Stadium in Lahore, Multan Sultans wicketkeeper Zeeshan Ashraf slammed fifty and James Vince hit 42 as they reached 164/8.

In response, Luke Ronchi and Colin Munro shared a 92-run opening stand in just 9.5 overs as both players hit fifties to help Islamabad United register a thumping eight-wicket win. Sunday will see yet another double header when Karachi Kings take on Quetta Gladiators in Karachi while Lahore Qalandars take on Islamabad United in Lahore.