Kane Williamson, The New Zealand Skipper, Has Paid Tribute To The Healthcare Workers Who Are Battling The Coronavirus Pandemic And Has Hailed Their Contributions In Saving The Lives Of Thousands.

With New Zealand's cricketers going into self-quarantine and with doctors along with healthcare workers battling the coronavirus, the team's skipper Kane Williamson penned a wonderful tribute to healthcare workers. Writing in the New Zealand Herald, Williamson said, "Events of the past few days have made it clear we're living through a health crisis the likes of which we've never seen. There will no doubt be times in the coming days when the scale of what we're facing will seem overwhelming. We're so grateful you have our backs. People talk about the pressure sportsmen and women are under to perform, but the truth is we get to do something we love every day for a living. We play games. Real pressure is working to save lives. Real pressure is going into work each day while putting your own personal safety on the line for the good of others."

Williamson said the healthcare workers had the back of the entire New Zealand cricket team. "It's an enormous responsibility that can only be carried out by the best kind of people: those who put the greater good ahead of all else. As Black Caps, we know how amazing it feels to have the support of a country behind you. In that same vein, we need you to know you're not alone. We want you to know that there's a whole country behind you. We will get through this and you are a big reason why," Williamson said.

"No one lost the final," New Zealand skipper Kane Williamson said Tuesday as his team tried coming to terms with the gut-wrenching defeat against England in the World Cup's greatest summit clash. 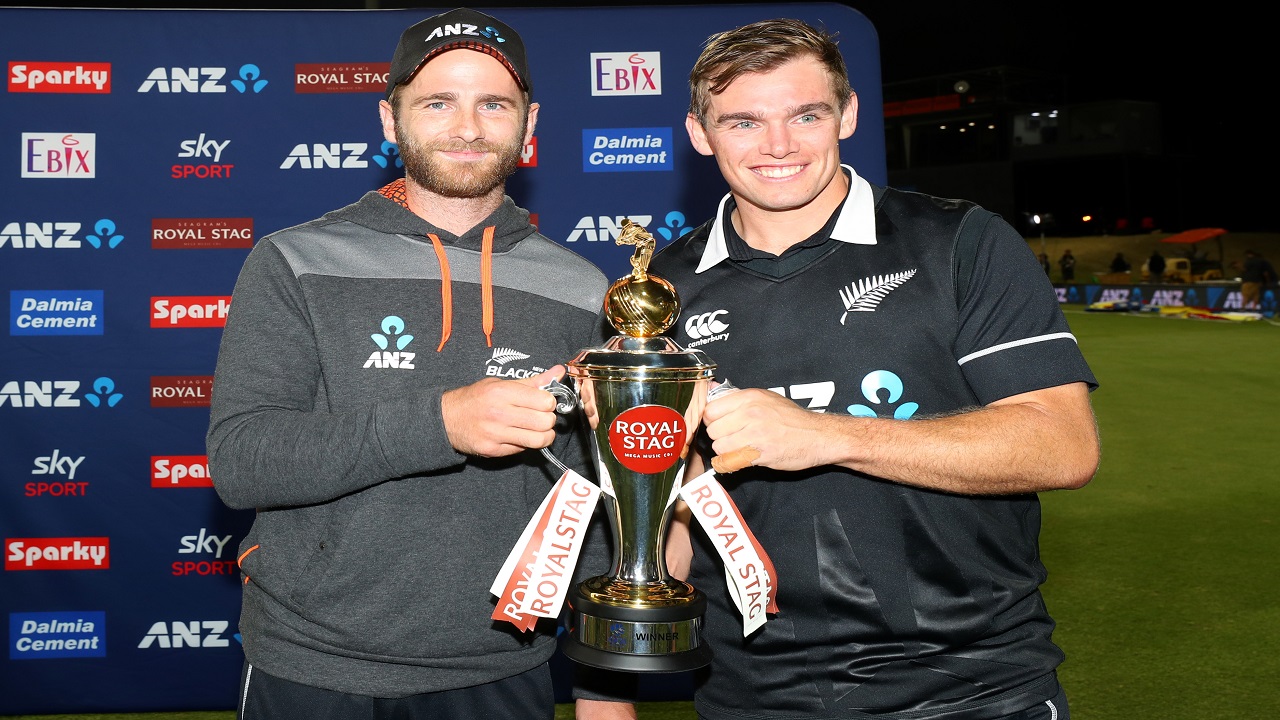 New Zealand players have had to undergo self-quarantine for 14 days after their return from Australia. (Image credit: Getty Images)

Cricketers, current and former, shared New Zealand's pain on losing the title on boundary count with many of them asking for a "serious look" into the rule, slammed as "absurd". "At the end of the day nothing separated us, no one lost the final, but there was a crowned winner and there it is," Williamson told Newstalk ZB.

New Zealand lost to England at the Lord's on Sunday due to inferior boundary count (16 in 50 overs to hosts' 24) after both the regulation 50 overs and the Super Over ended in ties. "I suppose you never thought you would have to ask that question and I never thought I would have to answer it (smiling). While the emotions are raw, it is pretty hard to swallow when two teams have worked really, really hard to get to this moment in time," Williamson said when asked about the rule.