KL Rahul Blasted 80 Off 52 Balls And Also Effected A Stumping Off Aaron Finch As India Comfortably Won The Rajkot ODI By 36 Runs Against Australia To Level The Series.

KL Rahul has been the ultimate team-man in Virat Kohli's Indian cricket team for the last couple of seasons. The Karnataka right-hander has batted 17 times as an opener, thrice at number three, four times at number four, twice at number five and once at number 6. The last time he batted at number five was in August 2017 in Sri Lanka where he scored seven. Rahul is also keeping wickets. The constant shuffling in the batting might be detrimental for some batsmen, but Rahul insists that he has gotten better at reading the game having played in different positions and that he gets to learn about his batting while playing at number 3,4 and 5.

This mindset was evident when his match-winning knock of 80 from 52 balls helped India amass 340/6 in the Rajkot ODI against Australia. His blitz resulted in 53 runs being scored in the last five overs and he targeted Mitchell Starc and Pat Cummins, the two best bowlers in the Australia side. However, after the match, Rahul revealed that in order to prepare for the challenges of constant change, he picked the brains of modern-day great Virat Kohli apart from watching videos of Steve Smith and Kane Williamson as well as of AB de Villiers.

"I don't think technically I have practiced anything different. I just spoke a lot more to middle-order batsmen and watched a lot of videos. I spoke a lot to Virat (Kohli) and watched a lot of videos of AB (De Villiers) and Steve Smith for that matter and how they build their innings. Kane Williamson is somebody I've tried to go back and watch some of his videos and see how he build his innings and how they play in certain situations. The only thing I'm trying to learn is how I can use my game and be better at a certain situation," Rahul said in the post-match press conference.

Learning In Diversity, Bumrah A Nightmare

Rahul has always been comfortable opening the batting and he has also been a wicketkeeper, having kept for Karnataka in the domestic circuit as well as in the Indian Premier League. Rahul said he has learnt more about his game after batting out of his comfort zone. "It is great challenge. I have been in decent form and very pretty confident about my skill, so coming up to every game and having a new responsibility and a new role is also a blessing, I don't think a lot of batsmen get that. That is how I look at this and I am enjoying my batting. I have always opened the batting so that's a position I am most comfortable with and I know how to build my innings but I get to learn so much about own self and about my batting and batting as an art, when I get to bat at 3,4,5," Rahul said. 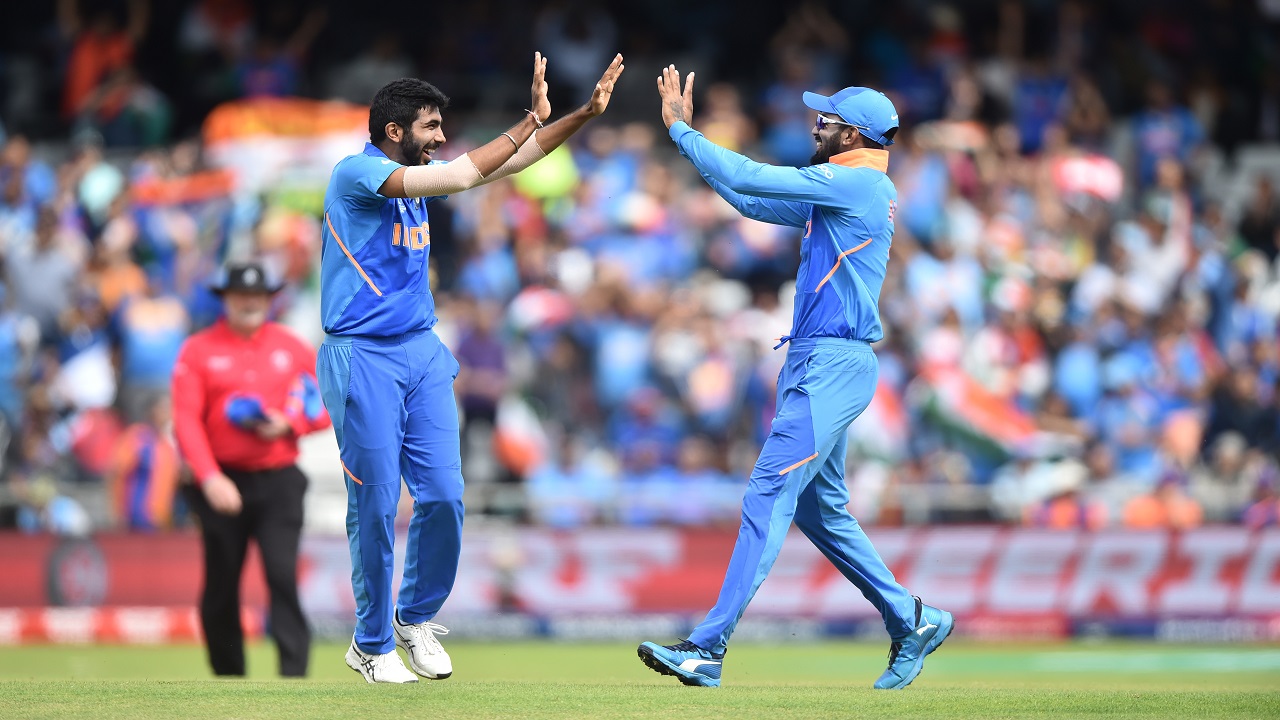 KL Rahul has revealed it is difficult to keep to Jasprit Bumrah. (Image credit: Getty Images)

As a keeper, he effected a stumping off Ravindra Jadeja as Australia skipper Aaron Finch perished in the quest of a big score. Rahul, though, revealed that keeping to the likes of Kuldeep and Ravindra Jadeja was a challenge but it was a nightmare to keep to Jasprit Bumrah.

"Even for me sometimes I couldn't pick Kuldeep (Yadav) and (Ravindra) Jadeja at the pace he bowls is just pretty difficult, it's not what I get in my first-class team. I'm just enjoying what's thrown at me and trying to do the best I can. Jasprit, I have always felt when I used to bat against him (Jasprit) in the IPL, I have always felt like the best place to be against Jasprit is behind the stumps, but now that I have to keep wickets, it is still hard, the way he bowls, swinging the ball both ways, it is a bit of a wobble. And for somebody who is not a regular keeper that can be pretty hard. We have seen for guys who are regular keepers, he is still a nightmare to keep," Rahul said.