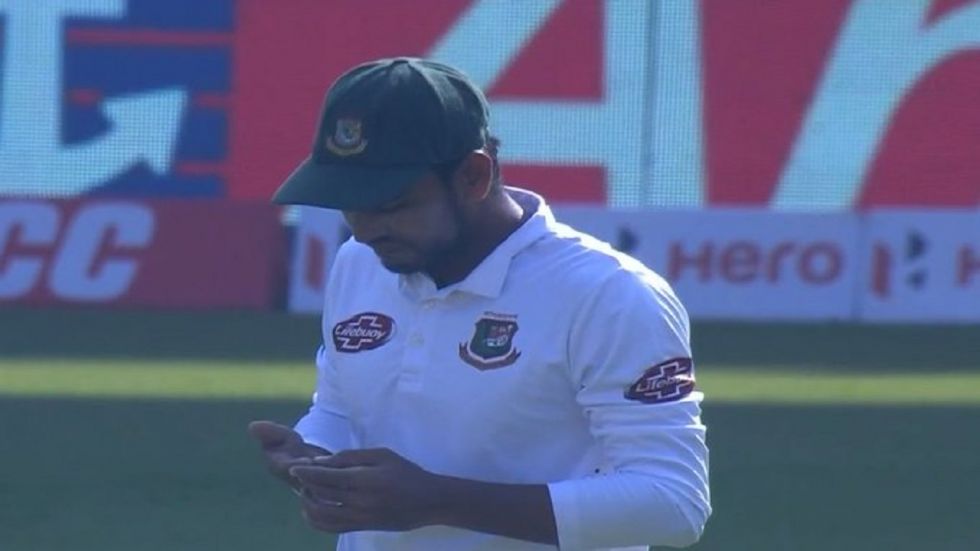 Mehidy Hasan has undergone an epic struggle in Tests against India, so much so that he has not bowled a maiden in 76 overs. (Photo Credit : Twitter )

Mehidy Hasan has been one of the promising pinners to have come out of Bangladesh in the last couple of years. The youngster shot to superstardom when he took 12 wickets against England in Dhaka to help Bangladesh win a Test for the first time against England. In 21 Tests, he has taken 90 wickets with two ten-wicket hauls and seven five-wicket hauls. However, when it comes to Tests against India, Mehidy Hasan's story is the stuff of nightmares. After the onslaught in Indore, his figures against India make for sorry reading.

When Mehidy Hasan played for the first time against India during Bangladesh's first-ever Test in the country in 2017, Mehidy was taken to the cleaners thanks to a fantastic double century from Virat Kohli and centuries from Murali Vijay and Wriddhiman Saha. India made 687/6 declared and Mehidy Hasan's figures were 42-0-165-2. The wickets were off Cheteshwar Pujara for 83 and Ravichandran Ashwin for 34. In the second innings, India declared on 159/4 with Mehidy Hasan going for 32 runs in his seven overs.

In Indore, Mehidy Hasan was carted to all parts of the Holkar stadium by Mayank Agarwal and Ravindra Jadeja on the second day. Agarwal hit five out of his eight sixes off Mehidy Hasan while even Jadeja got going with a big six off the offspinner. In two Tests that Bangladesh have played against India in the country, they have never bowled them out with India declaring three times.

Mehidy Hasan's combined figures in Test matches against India is 76 overs, 322 runs, NO MAIDENS and just three wickets at an average of 100 and a strike-rate of 150. Even his economy rate against India is terrible with 4.23. His next worst average comes against New Zealand where he has taken six wickets in three games at an average of 85.66. Bangladesh fans will be disappointed with the kind of punishment Mehidy Hasan has taken at the hands of the Indian batsmen and one hopes in the near future, he can overcome his poor record. 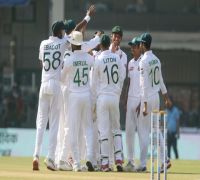 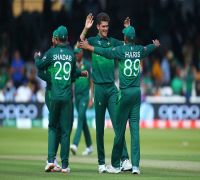 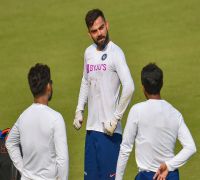 Virat Kohli Intrigued By Pink Ball For THESE Reasons