Mohammad Amir took the best figures by a bowler in the history of the Bangladesh Premier League as his 6/17 trumped Shoaib Malik's 80 as Khulna Tigers entered the final by beating Rajshahi Royals in the qualifier. 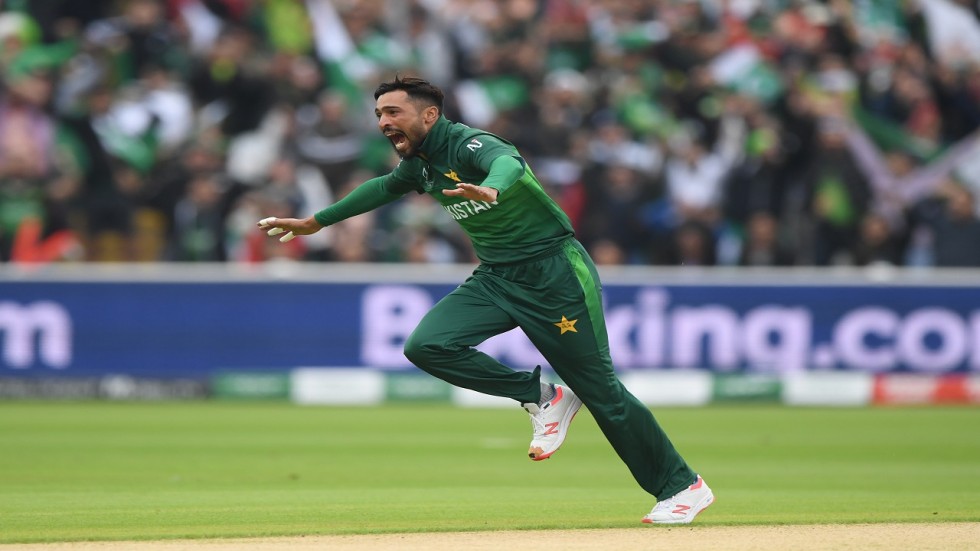 Mohammad Amir has taken the best figures by a bowler in the history of the Bangladesh Premier League. (Photo Credit : Getty Images )

Mohammad Amir's record breaking haul of 6/17 in the Bangladesh Premier League boosted Khulna Tigers into the final of the tournament by beating Rajshahi Royals by 27 runs. Amir's haul made it too much for the Royals and despite former Pakistan captain Shoaib Malik's brilliant 80, Rajshahi fell short of the chase. Apart from Amir, Najmul Hossain Shanto carried his bat through the innings as he was unbeaten on 78 off 57 balls which included seven fours and four sixes. At the break, it was felt that a total of 158/3 at the Shere Bangla stadium in Mirpur would be below par.

However, Amir changed the entire complexion of the game. The left-arm pacer removed Rajshahi wicketkeeper Liton Das for 2 in the first over. Afif Hossain, the Bangladesh youngster tried to counterattack with Shoaib Malik but once he was dismissed by Amir, the floodgates opened. Alok Kapali and the dangerous Andre Russell were sent packing by Amir and when Robbie Frylinck dismissed Ravi Bopara, Rajshahi were 33/6 in 7.5 overs.

Malik had other ideas and he found valuable support in Taijul Islam. The Pakistan right-hander broke the shackles with a six off Aminul Islam and turned the match around by smashing Frylinck for a six and a four in the 15th over. Malik slammed three fours off Aminul and notched up his fifty off 39 balls. By now, Khulna were worried and they had even more reasons to be tense when Malik blasted Shafiul Islam for two fours and two sixes in the 17th over which yielded 21 runs.

Amir had one over remaining and he struck again to kill the contest. He sent back Taijul and after getting hit for a four, Malik was sent packing for a glorious 80 as Khulna won the game. The haul of 6/17 by Amir was the best-ever by a bowler in the history of the Bangladesh Premier League and he is the first bowler to take six wickets. He is the fourth bowler after Wahab Riaz, Frylinck and Thisara Perera to take a five-wicket haul in the tournament.

Rajshahi Royals had chosen to field with an intention to make full use of a sluggish pitch. They got the desired stsrat when Mohammad Irfan dismissed Mehidy Hasan and Rilee Rossouw to reduce Khulna Tigers to 15/2 in the fourth over. However, Shanto kept the momentum going by smashing Malik for a four and a six in the fifth over and he kept finding the boundary on a regular basis. Shamsur Rahman gave Shanto good support and he matched him stroke for stroke, with Shamsur lofting Kamrul Islam for a six. 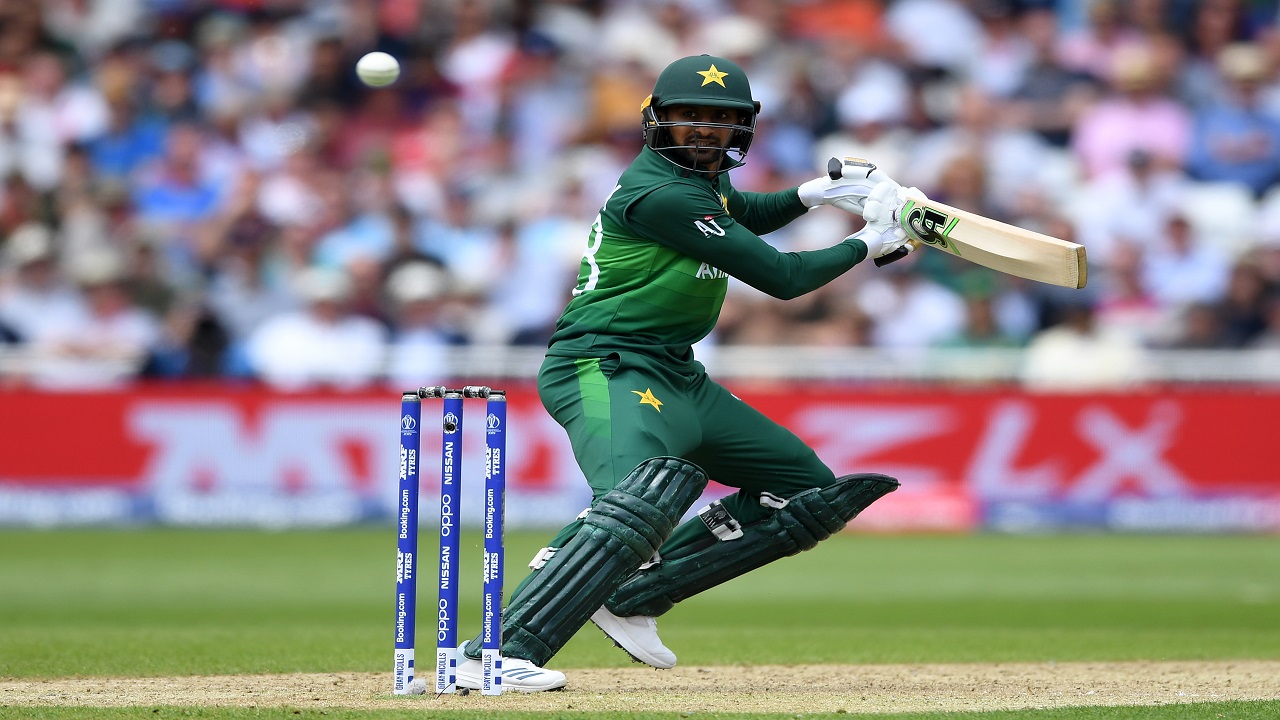 Shoaib Malik slammed 80 and kept Rajshahi Royals in the game but his dismissal resulted in a loss. (Image credit: Getty Images)

Shanto neared his fifty with a six and a four off Taijul and the partnership raced past fifty. However, Bopara sent back the dangerous Shamsur for 32 but Shanto reached his fifty off just 37 balls. After reaching the landmark, he hit Malik for a six and launched Bopara into the stands.

Shanto ended his knock with two fours but Najibullah Zadran smashed a four and a six off Russell in the final over as Khulna Tigers crossed 150, which turned out to be adequate. Rajshahi Royals will take on Chattogram Challengers in the second qualifier, with the Challengers knocking out Dhaka Platoon in the Eliminator with a seven-wicket win. The winner of the match between Rajshahi and Chattogram will take on Khulna Tigers in the final. 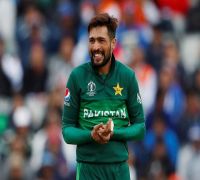 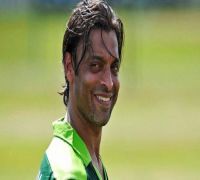