Nasir Jamshed pleaded guilty during a court hearing in Manchester last December after being banned by the PCB for 10 years. (Photo Credit: Getty Images)

Former Pakistan batsman Nasir Jamshed has been sentenced to 17 months in jail for his role in the spot-fixing scandal in which he conspired to bribe fellow cricketers in the Pakistan Super League (PSL). The 33-year-old, who was arrested along with British nationals Yousef Anwar and Mohammed Ijaz, had originally denied being involved in a plan to encourage players to underperform deliberately in the PSL 2018 game between Islamabad United and Peshawar Zalmi in Dubai. However, Jamshed pleaded guilty during a court hearing in Manchester last December. Anwar, 36, and Mohammed Ijaz, 34, also had admitted to offering financial advantages to Pakistan Super League players with the intention of inducing them to perform improperly following an investigation by the National Crime Agency (NCA).

Jamshed, who was handed a ten-year ban by the PCB in August 2018, copped 17 months, while Anwar was sentenced to 40 months in prison and Ijaz 30 months. After the Manchester Crown Court handed the sentence, Jamshed's wife Samara Afzal issued a statement, narrating the "pain and humiliation" that her husband's actions had caused to their family.

"Nasir could have had a bright future had he worked hard and been committed to the sport than gave him so much, but he took a short cut and lost everything, his career, status, respect and freedom," she was quoted as saying by ESPNcricinfo. "He would have got UK nationality and played county cricket, and he threw his chance away. "He would do anything to turn the clock back and not lose everything, especially his daughter who he is very close to, but it's too late for him. I hope all cricketers look at his example as a deterrent against corruption."

In December last year, it came to light that it was an undercover police officer, who had unearthed evidence by pretending to be a member of a corrupt betting syndicate. The policeman's efforts then led to the discovery of an attempted fix in the Bangladesh Premier League (BPL) late in 2016 and an actual fix in the PSL in February 2017. In both cases, an opening batsman in the Twenty20 tournaments had agreed to not score runs from the first two balls of an over in return for payment. 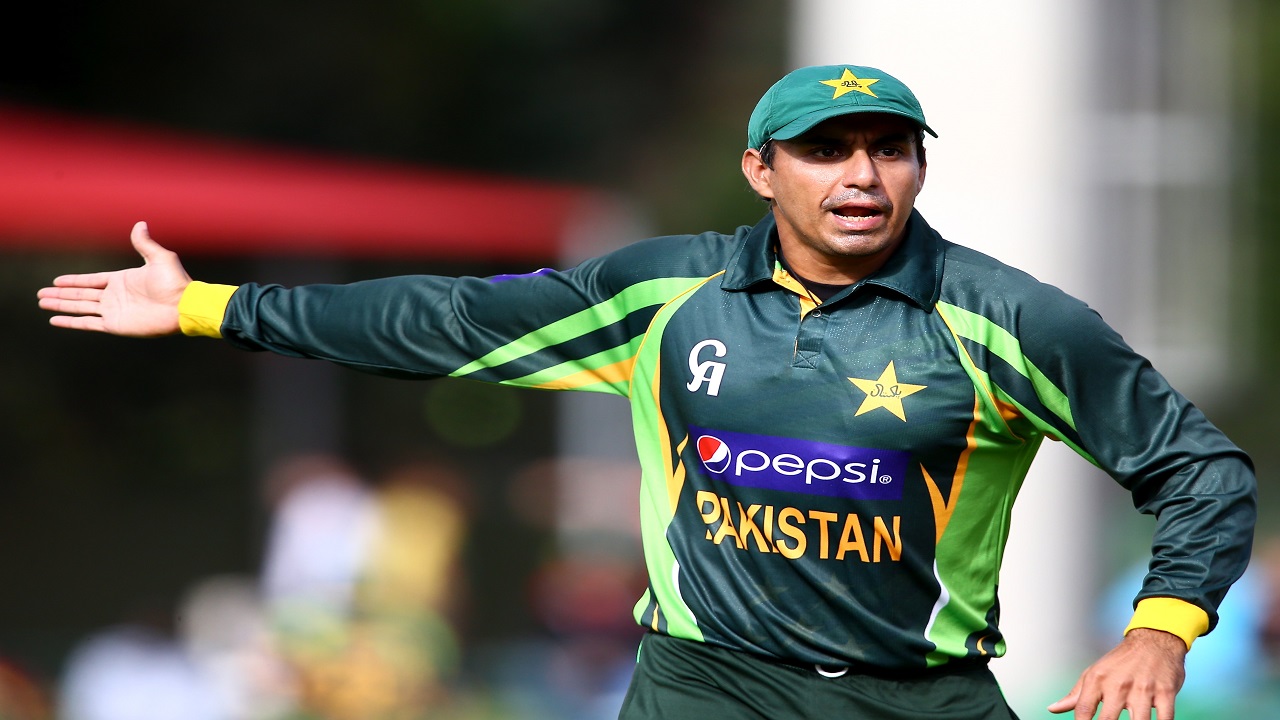 Nasir Jamshed, who was handed a ten-year ban by the PCB in August 2018, copped 17 months. (Image credit: Getty Images)

Jamshed was said to be the target of bribery in Bangladesh before turning perpetrator as a go-between urging other players to spot-fix in a PSL match between Islamabad United and Peshawar Zalmi in Dubai on February 9. He had persuaded Sharjeel Khan to play out two made-to-order dot-balls off the first two balls of Islamabad's second over. Sharjeel was later banned for five years by the PCB, as was Khalid Latif, another player whom Jamshed had recruited for a subsequent fix. Britain's National Crime Agency (NCA) also said how Anwar and Ijaz had developed a system by which they would charge USD 39,450 per fix with half of the sum going to the player. Jamshed has played 2 Tests, 48 ODIs and 18 T20 Internationals for Pakistan.

The Pakistan Cricket Board (PCB) has rejected Sharjeel’s appeal to allow him to play domestic cricket. Earlier, Sharjeel was involved in the spot-fixing scandal, eventually getting ban by the board to playing cricket. A senior official of the PCB said that Sharjeel’s application was submitted by his lawyer and had been discussed at the recent Board of Governors meeting. The application suggested a plea for allowing him to play domestic cricket and club cricket.

"Sharjeel in his application had appealed to the Board chairman, Ehsan Mani to use his discretionary powers under the anti-corruption code and give him relaxation to play domestic and club cricket before his ban ends in late August,” Sharjeel’s lawyer, Shaigan Ejaz said. Shaigan said that the appeal was made on the grounds to Mani that the PCB had earlier given relaxation to Mohammad Amir, who had deliberately bowled no-ball against England a few years back and allowed him to start playing club and domestic cricket before his five-year-long ban ended.