Kane Williamson's New Zealand Cricket Team Entered An Elite List Of Nations As They Won Their 100th Test Match By Registering A Comprehensive 10-wicket Win Against India At The Basin Reserve Test In Wellington.

New Zealand won their 100th Test match as they thrashed India by 10 wickets at the Basin Reserve in Wellington. (Photo Credit: Getty Images)

New Zealand created history on Monday as they comprehensively thrashed India by 10 wickets at the Basin Reserve in Wellington to take a 1-0 lead in the two-Test series. Tim Southee took his 10th five-wicket haul and he was well supported by Trent Boult who had taken the key wickets of Cheteshwar Pujara and Virat Kohli the previous day. This was India's first-ever loss in the ongoing ICC World Test Championships but for New Zealand, they created history as they joined a select list of nations in creating this historic feat.

New Zealand became the seventh nation in cricket to register 100 Test wins after Australia, England, West Indies, South Africa, Pakistan and India. Australia were the first nation to get to 100 Test wins and were the fewest as they notched up the landmark in their 199th Test in 1951. England were the first nation to win 100 Tests but they played 241 matches to achieve this feat in 1939. West Indies joined them in 1988 but they took 266 games to win 100 Tests. South Africa and Pakistan both won their 100th Test in 2006 but the Proteas took 310 matches to reach the milestone while Pakistan took 320. Three years later, India won their 100th Test match when they defeated Sri Lanka in Kanpur. 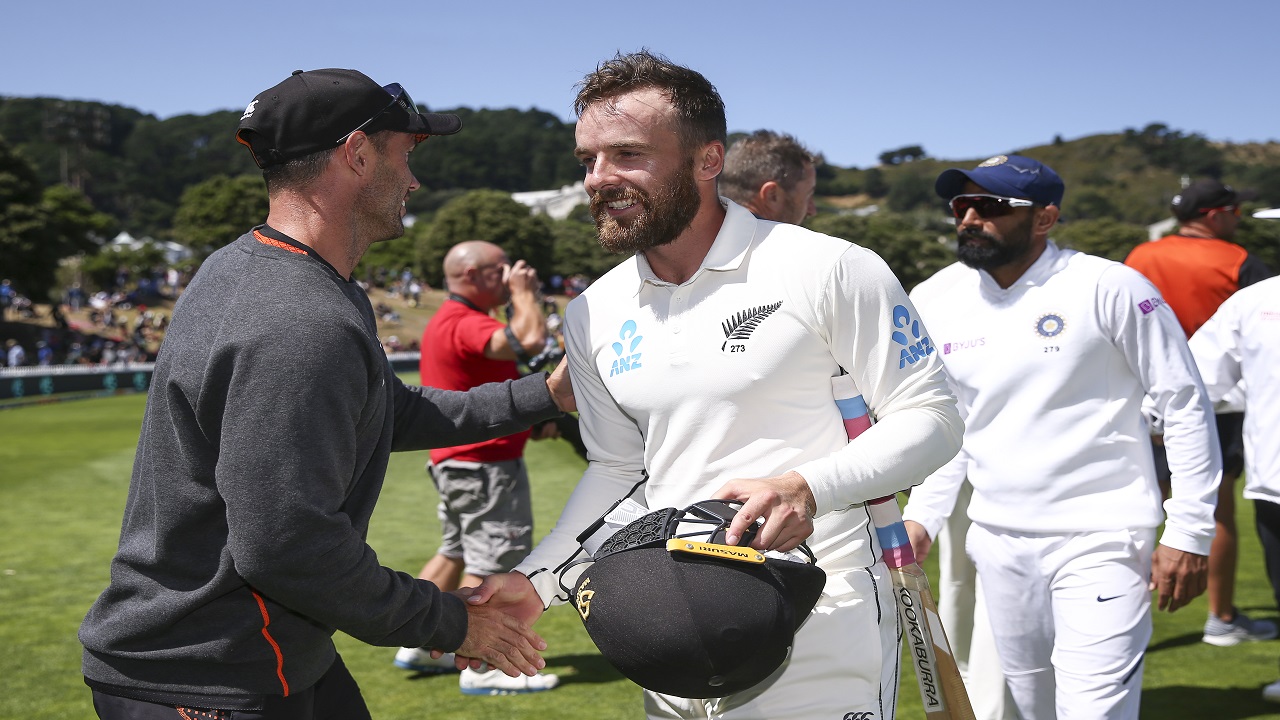 New Zealand registered their 20th Test win at the Basin Reserve and it is the most for them at a single venue. However, they have also lost 20 at the Basin, making their record here bittersweet. India's nightmare, though, at the Basin Reserve has been prolonged. After winning their first-ever Test match at the venue in 1968, India have failed to win a single Test since. The loss in Wellington was Virat Kohli's second after batting first. During the 2018 Test in Lord's, India were thrashed by an innings and 159 runs as India folded up cheaply in both innings.