Prithvi Shaw To Be Part Of India A Team For New Zealand, Bhuvneshwar Kumar Begins Rehab

Prithvi Shaw has passed his fitness Test and he has been included in the India A team for the series against New Zealand while Bhuvneshwar Kumar will start his rehabilitation at the NCA. 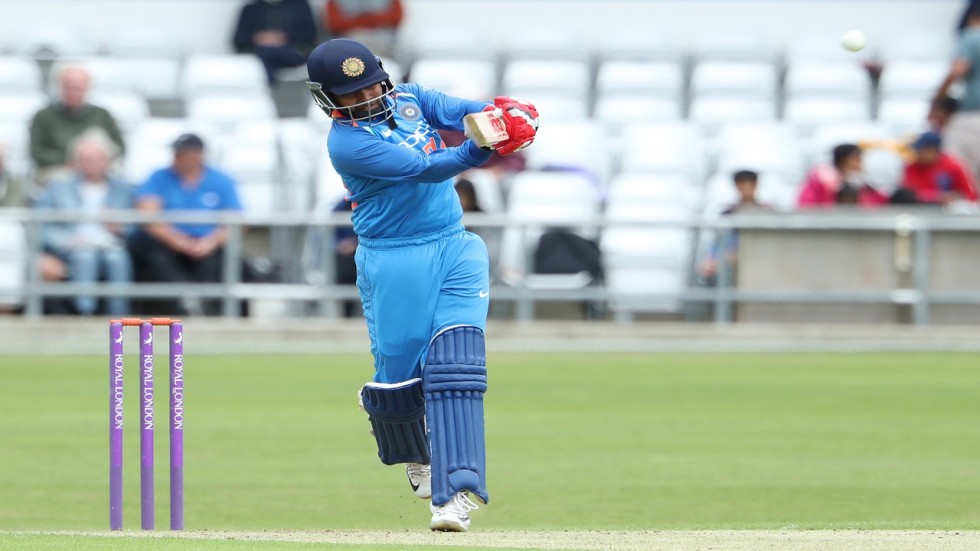 Prithvi Shaw has recovered from the left shoulder injury which he sustained while fielding in Mumbai's Ranji Trophy game against Karnataka. (Photo Credit : Getty Images )

Prithvi Shaw has been declared fit for the upcoming series between New Zealand and India A and has been included in the side after successfully undergoing rehabilitation for a shoulder injury which he sustained during the Ranji Trophy clash. However, there was some bad news for Bhuvneshwar Kumar as he underwent surgery for hernia and he will now begin his rehabilitation process at the National Cricket Academy in Bangalore. This might keep Bhuvneshwar out of action for at least a month or more. In a statement released by the BCCI, it read, "Bhuvneshwar travelled to London on 9th January and underwent a successful sports hernia surgery on 11th January. He was assisted by Team India physiotherapist Yogesh Parmar. Bhuvneshwar will now return to India and commence his rehabilitation at the National Cricket Academy (NCA) in Bengaluru. Shaw has completed his rehab at the NCA and has recovered from his left shoulder injury. He has been made available for selection for all formats of the game. Prithvi has left for New Zealand and will soon join India A."

Shaw, who hit 29 in the first innings of the Ranji Trophy clash between Karnataka and Mumbai at the BKC ground, hurt his left shoulder while saving an overthrow in the last session on Friday and underwent an MRI scan in presence of Mumbai's physio. It has now been revealed that Shaw will not bat in the second innings as he looks to recover in time before the squad departs for New Zealand.

The media manager of the Mumbai side said, "He is having a little pain and hence he won't bat in the second essay." Rahane came out bat in his place in the second innings but Mumbai lost by five wickets to languish at 13th in the Ranji Trophy points table.

Bhuvneshwar On The Sidelines

The right-arm pace bowler had missed the series against West Indies due to injury. At that time, the BCCI release had mentioned the extent of his hernia injury. "Bhuvneshwar complained of pain in his right groin after the final T20I in Mumbai on Wednesday. He underwent an ultrasound scan conducted by a specialist and the BCCI medical team found that his sportsman’s hernia symptoms have resurfaced. 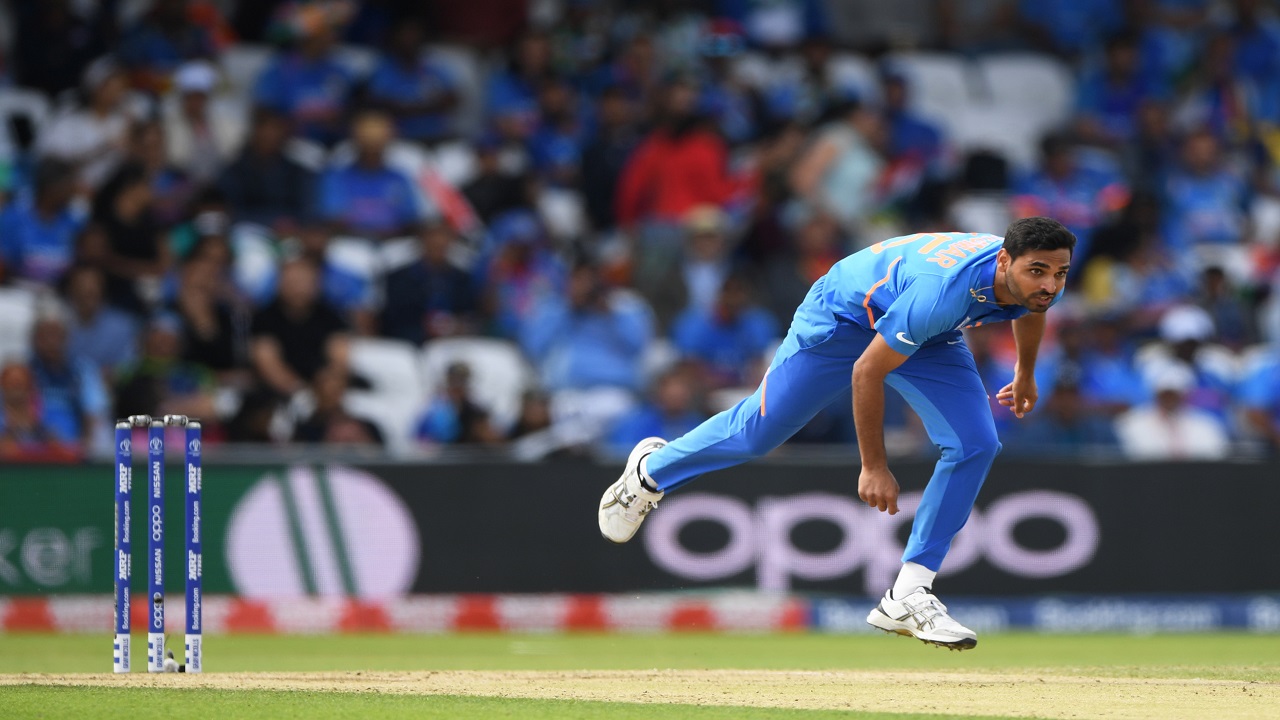 A specialist opinion will now be sought, and his management plan will be decided accordingly," the release had said. This continued Bhuvneshwar's wretched 2019 in which he has been prone to injuries. Bhuvneshwar suffered a hamstring injury while bowling the fourth ball of the fourth over during the ICC Cricket World Cup 2019 clash between India and Pakistan in Old Trafford.

Bhuvneshwar bowled a good ball which beat Imam-ul-Haq but he was seen feeling his left hamstring. Bhuvneshwar was stretching his hamstring with Dhoni and a few others talking to him. In the interim, umpire Bruce Oxenford called for the hammer to repair the landing area. Apparently, Bhuvi slipped while delivering the ball in those footholes and he walked off slightly angry. Minutes later, the Indian team management confirmed that Bhuvneshwar was feeling tightness in his left hamstring and would play no further part in the match. 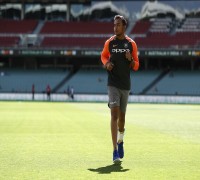 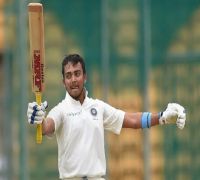 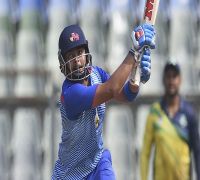 Prithvi Shaw Opens Up About His Time Away From Game, Says 'Did Not Understand How It Happened'