Prithvi Shaw Opens Up About His Time Away From Game, Says 'Did Not Understand How It Happened'

Prithvi Shaw returned to competitive cricket after the end of his eight-month long ban by the BCCI for failing a dope test and he opened up on the period where he was away after his great knock. 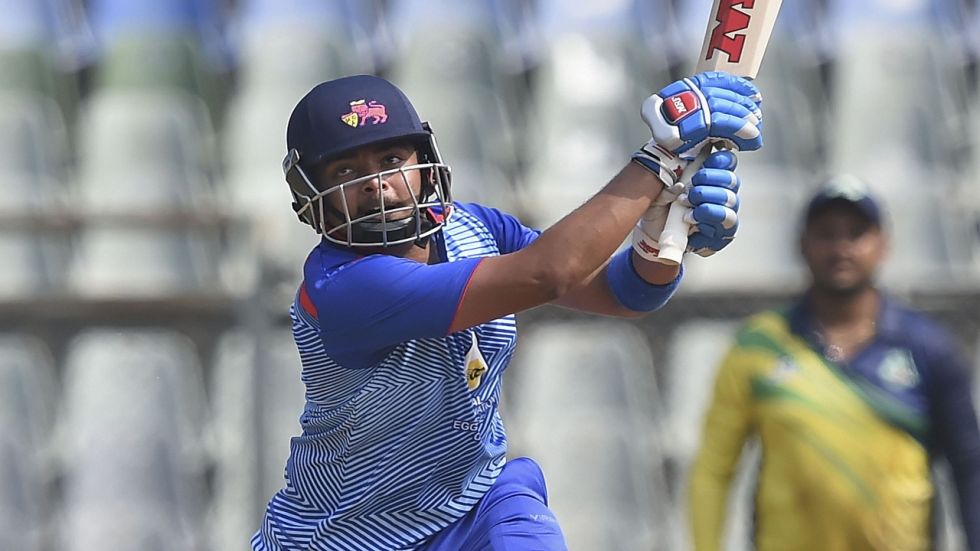 Prithvi Shaw made a great comeback to competitive cricket by slamming 63 for Mumbai in the Syed Mushtaq Ali Trophy 2019. (Photo Credit : PTI )

Prithvi Shaw had a dream start to his cricketing career, having shot into the limelight following his knock of 546 in the Harris Shield tournament. Centuries in the Ranji Trophy and Vijay Hazare cemented his reputation and on his India debut, he smashed a century against West Indies in Rajkot to confirm that he was one of the next big things in cricket. However, an injury on the Australia tour and combined with a failed dope test which resulted in a ban of eight months by the BCCI hurt him immensely. However, after the end of the eight-month ban, Shaw returned in grand style to the Mumbai side in the Syed Mushtaq Ali tournament with a blazing 63 off 39 balls against Assam which gave them a comfortable win. Speaking after the end of the match, Shaw opened up on the tough times and how difficult the period was.

"I had never thought that something like this would happen. I was obviously upset. For the first 20-25 days after I was banned, I was not able to understand how did it happen. Time passed by. I went to London and chilled out there as I was not allowed to practice till September 15. After that I stabilised myself and kept myself mentally stronger by telling myself these three months would pass. But each day was hard, it was getting longer. It's all past now," Shaw said.

Shaw credited the guidance of former India player and current NCA head Rahul Dravid for ensuring he was in a better frame of mind. "There was nothing in my mind. I couldn't have done anything about the ban. After returning from London, Rahul (Dravid) sir called me to the NCA for training. There I went through a series of fitness tests like yo-yo. Under Rahul sir a lot of focus was on fitness. I had to clear all my fitness tests. What also helped was that during the nets good bowlers were available like Kuldeep Yadav, Bhuvi (Bhuvaneshwar Kumar) and Varun Aaron. Besides, Rahul sir was always there for guidance and mental issues," Shaw said.

Shaw showed that he had not lost any of his batting prowess. The right-hander was dropped on 32 off the bowling of Riyan Parag but went on to smash a brilliant 63 off 39 balls. After reaching the fifty, Shaw pointed out to his bat and he signalled with his glove that his bat was going to do all the talking. "Now I will focus on scoring as many runs as possible and win games for the team. I will just keep scoring runs. It is all about the selectors and what they think. My job is to score runs and win games for the team," Shaw said.

‘This news has really…’: Prithvi Shaw reacts after BCCI bans him over doping charges 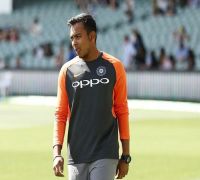 There are shades of Sehwag in Prithvi's batting: Brian Lara