Ramiz Raja made a big blunder while interviewing Man of the Match Oshada Fernando during the third Twenty20 International between Pakistan and Sri Lanka and that had Twitter in splits. 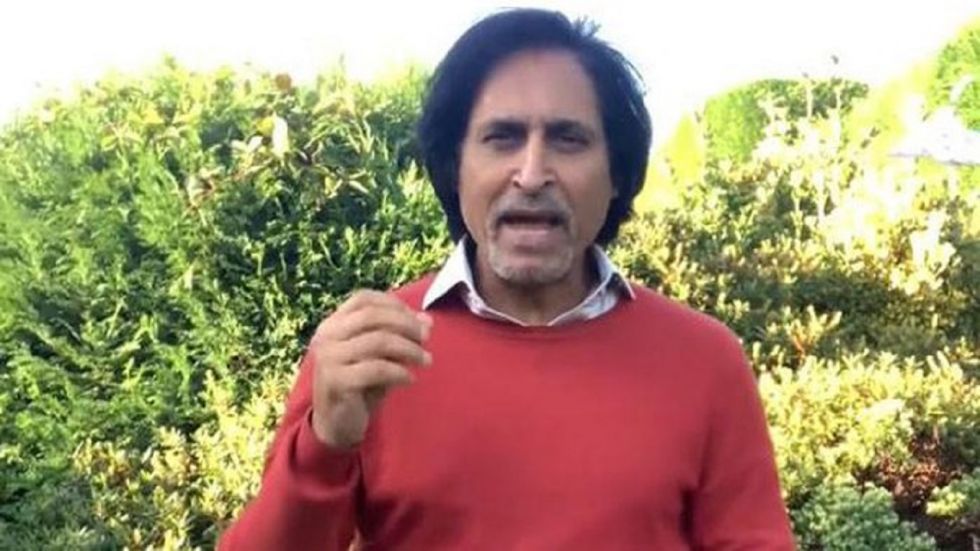 Ramiz Raja was at the receiving end of an embarrasing mistake during the Pakistan vs Sri Lanka T20I in Lahore. (Photo Credit : Twitter )

Oshada Fernando was the star performer in the third Twenty20 International between Pakistan and Sri Lanka from the Gaddafi stadium in Lahore. His 78 off 48 balls, which included eight fours and three sixes helped Sri Lanka reach 147/7 and Wanindu Hasaranga's three wickets helped Sri Lanka, without their key stars, win the match by 13 runs and sweep the series 3-0. It was a fantastic effort by Sri Lanka but Pakistan's embarrasment continued not just on the field but off it.

During the post-match presentation ceremony, former Pakistan cricketer Ramiz Raja was interviewing Fernando after he received an effort. Since Fernando's English is very weak, he requested a translator. When he asked the first question, "Whether this is your best knock ever?". Fernando replied, "Yes." Ramiz mistakingly pointed the mick at the translator who replied, "He did say yes." Ramiz realised the mistake and embarrasingly took the mick back.

Speaking after the end of the match, Pakistan's head coach and chief selector Misbah ul Haq said there was a problem with the country's cricket system. "This series has been an eye-opener for us and everyone else. These same players have been around for a while now. More or less the same team which made us number one and has been playing together for around three to four years now," Misbah said.

The pressure of the loss told on Misbah, who veered from sarcasm to anger in the entire press conference. The 46-year-old, who retired from all forms of cricket in 2017, took the blame of the entire series loss on himself.

"Yes, I take responsibility for the series defeat. It is very disappointing and we played poorly. But this is same team which made us number one. Same players who have been playing for around three years. If you want to blame me, fine. I have been just 10 days on the job and yes about changes, I asked a right hand batsman to start batting left-handed and told a left-hand bowler to start bowling right-hand, right. Only the wicketkeeper is not playing well, the rest of the 10 players are doing so well," Misbah said, also stating that the media needed to think and write. 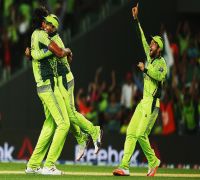 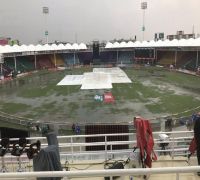 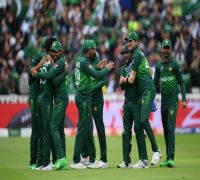 Pakistan Playing Matches In UAE Not An Option Anymore: Cricket Board CEO