Half The Guys Commenting On MS Dhoni Can't Even Tie Their Shoelaces: Ravi Shastri

Ravi Shastri, the head coach of the Indian cricket team, has lashed out at critics for stating that MS Dhoni should step away and that the former India captain has earned the right to retire when he wants. 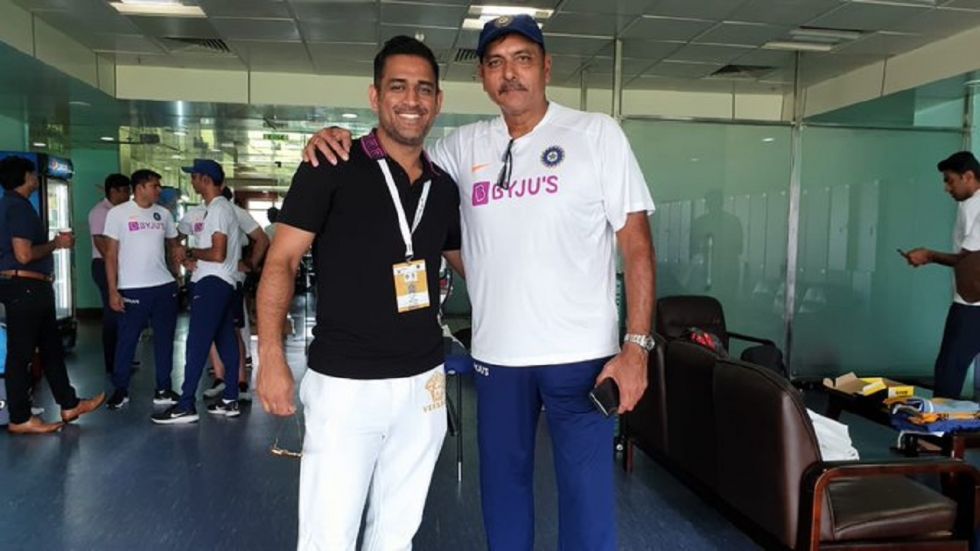 MS Dhoni has not played for India since the 2019 ICC Cricket World Cup semi-final and was not picked for the series against Bangladesh. (Photo Credit : BCCI Twitter )

Ravi Shastri has lashed out at critics who are stating that MS Dhoni should walk away from the game and give the youngsters a chance. The former India cricket team skipper has not played since the end of the semi-final of the ICC Cricket World Cup 2019 where India lost to New Zealand. The head coach of the Indian cricket team, in an exclusive interview to Times of India, has said people are commenting on Dhoni as they do not have enough talking points. Apart from Dhoni, the head coach also spoke about giving the team a secure environment where they do not have to worry about their places.

"Half the guys commenting on MS Dhoni can't even tie their shoelaces. Look at what he's achieved for the country. Why are people in a hurry to see him off? Maybe, they don't find enough talking points. He and everybody who knows him know he'll be going away soon. After 15 years of playing for India, wouldn't he know what's the right thing to do? So, let it happen when it has to. Making statements at his expense is downright disrespectful. MS Dhoni has earned the right to retire when he wants to. And let this debate end once and for all," Shastri said.

Shastri, who took over as the coach of the Indian cricket team after Anil Kumble's departure from the side following the end of the 2017 ICC Champions Trophy, has constantly chopped and changed the team in all formats. However, Shastri reiterated that the team management will ensure everyone is on the same page when it comes to decision.

"The point I'm making here is that it is extremely important for players to be given a long rope. Constant chopping and changing, without letting the players know what's going right or wrong for them is not correct. Virat shares the same vision," Shastri said.
India cricket is dominating on the field but off the field, there has been massive changes with Sourav Ganguly, the former India cricket team captain, appointed the president of the BCCI. During the coach selection interview process in 2016, Ganguly and Shastri had a major falling out. However, Shastri heaped praise on Ganguly's appointment and said Indian cricket is moving in the right direction.

"His appointment is an indication that Indian cricket is moving in the right direction. He's always been a natural leader. When someone like him - who already dipped his feet into cricket administration four or five years ago - takes over as president of the BCCI, it's a win-win for Indian cricket. These are difficult times for the Board and there's a lot of work to do to bring BCCI back on the path of glory," Shastri added. 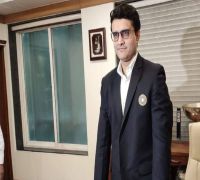 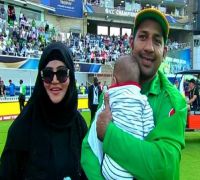 'Is MS Dhoni Retired. How Old Is He?' Sarfaraz Ahmed's Wife Lashes Out Over Retirement Reports 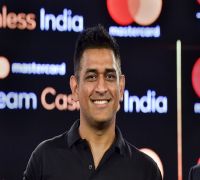