Sourav Ganguly has said the extra pressure on Rishabh Pant is good for his career as that will make him more determined to succeed while he has also spoken on Cricket Australia's plan for more Day Night Tests against India. 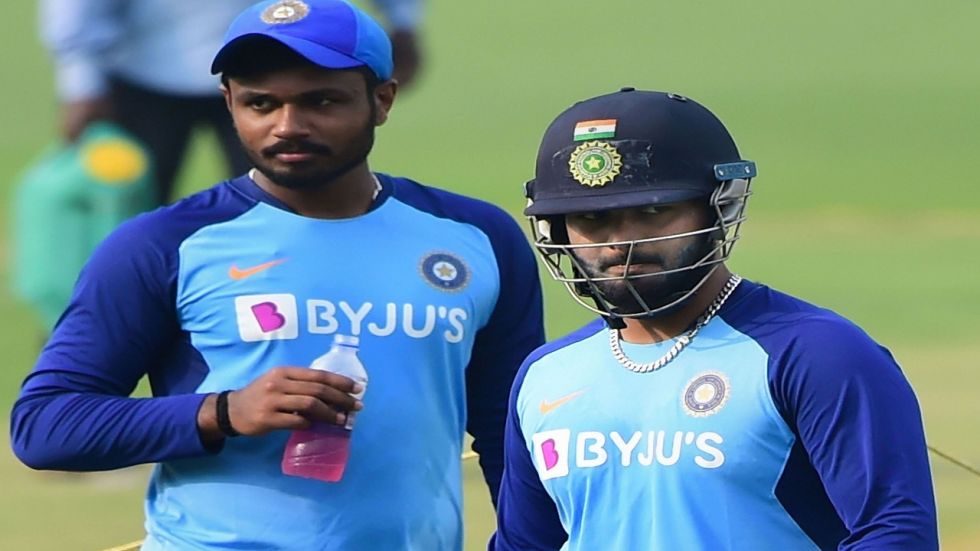 Rishabh Pant has struggled for consistency ever since the 2019 ICC Cricket World Cup with his batting and keeping. (Photo Credit : PTI )

Rishabh Pant is currently facing severe pressure for his inconsistent performances with the bat as well as behind the wickets in the last couple of series. The performances against South Africa and Bangladesh have not enhanced Pant's confidence and he is once again under the scanner ahead of the series against West Indies. With Sanju Samson's inclusion in the side, the pressure has doubled on Pant but former India skipper and current BCCI president Sourav Ganguly has said the extra pressure on Pant is actually good for his career.

"It's good for him (Pant). He should get used to it. Let him hear it and let him find a way to succeed. He will be under pressure and let him go through it and figure out on his own. Everyday, you don't get MS Dhoni. It will take Pant 15 years to achieve what MS has achieved. The BCCI can't be thankful enough to MS for what he has done for Indian cricket. We will leave it at that. We are speaking to Virat, the selectors, that's what it is. We will address (Dhoni future) as and when it comes," Ganguly said during the 'India Today Conclave (East)' in Kolkata.

Kohli on Thursday said Pant can't be isolated to such an extent that he starts feeling nervous on the field and found it "disrespectful" that fans chanted Mahendra Singh Dhoni's name when the youngster made mistakes during a recent home series. After years of resistance, India finally entered the Day-Night Test club when they played Bangladesh at the Eden Gardens in Novemnber. India won the match in two and a half days and the stadium was filled to capacity for all the days as Virat Kohli and Ishant Sharma put on a masterclass of batting and bowling respectively to win the match by a massive margin.

However, Ganguly said playing two Pink Ball Tests in the same series was a bit too much. "I have not heard anything officially from Cricket Australia. Two out of four will be a bit too much...it can't replace traditional Test matches. But we can have one Pink Test every series," Ganguly said.

India's maiden Day/Night Test was a result of the initiative taken by Ganguly, one of the country's most successful and charismatic former captains. He managed to convince Bangladesh for a Day/Night game within a week of taking over on October 23. 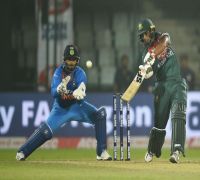 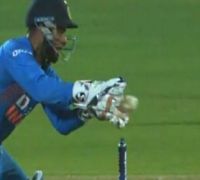 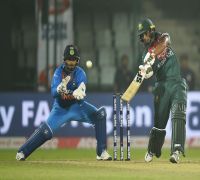