'Is MS Dhoni Retired. How Old Is He?' Sarfaraz Ahmed's Wife Lashes Out Over Retirement Reports

Sarfaraz Ahmed's wife Syeda Khusbakht has lashed out at critics who were speculating Sarfaraz Ahmed's retirement after he was stripped of the Twenty20 International and Test captaincy. 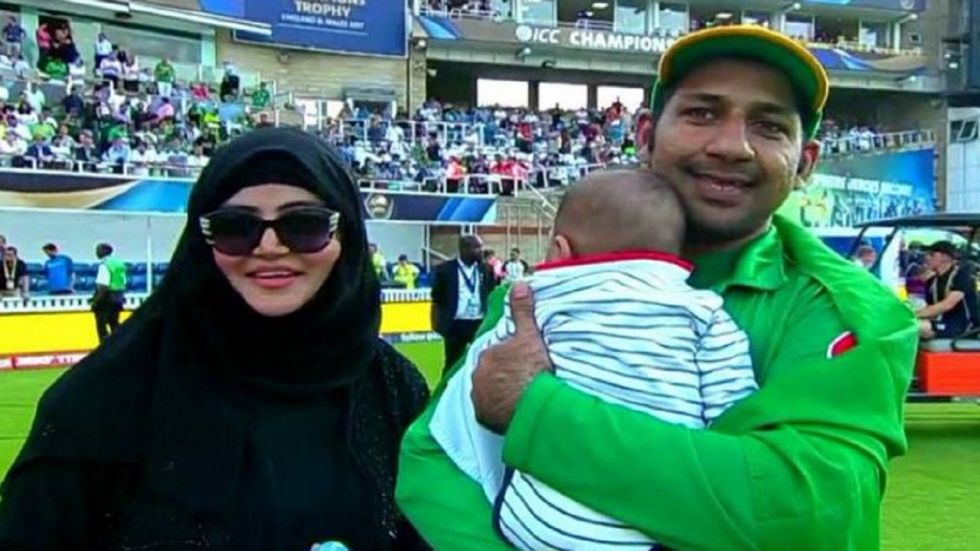 Sarfaraz Ahmed's sacking as Pakistan cricket team skipper for Tests and T20Is has opened up plenty of speculation as to whether he will announce his retirement. At 32 years, age is also not on the side of Sarfaraz. However, the retirement rumours have not impressed Sarfaraz's wife Syeda Khusbakht. Syeda went one further by bringing up the age of former India captain MS Dhoni and whether he has retired or not. For the record, Dhoni is currently 38 years of age and there is no clarity on his future with the Indian cricket team. Speaking to the Deccan Chronicle, Syeda was blunt in her criticism of critics who speculated Sarfaraz's retirement. "We knew this (sacking) three days ago. It is not the end of the road for him. He will be able to play burden-free now. Why should he retire now? He is only 32. How old is Dhoni? Has he retired at his current age?," Syeda said.

Sarfaraz took over the captaincy following the retirement of Misbah ul Haq and he led in 13 Tests, winning four but losing eight Tests. Sarfaraz's high point came in the 2017 ICC Champions Trophy when he led Pakistan to victory in the final against India but since then, he has endured a torrid time. Pakistan were whitewashed 3-0 in the Tests against South Africa and in the same series, Sarfaraz was banned for four games for a racist taunt against Andile Phehlukwayo.

In a PCB release, Azhar Ali hailed Sarfaraz's contribution. "Sarfaraz has done an excellent job in transforming raw talent into experienced players and I now look forward to inspiring those skillful players in our endeavours to collectively achieve our World Test Championship objectives and beyond," Azhar said in a statement.

Pakistan are currently ranked No.7 in the Test rankings and Sarfaraz's own form in the past couple of years has been woeful. Barring the two Tests against Australia, Sarfaraz has had a highest average of 22 in the subsequent Test series. Even in ODIs, he has been inconsistent. In the England Vs Pakistan series before the World Cup, Sarfaraz managed an average of 93 but he struggled prior to that and even in the World Cup. In eight games, he scored 143 runs with just one fifty.

Ehsan Mani, the chairman of the PCB, has approved of the changes. "It has been a difficult decision to drop Sarfaraz Ahmed, who has performed well as a player and a leader. But, his loss in form and confidence is visible and, in the best interest of the team, it has been decided to leave him out and provide him the opportunity to reflect and regroup himself and try to reclaim his form away from international cricket. Sarfaraz Ahmed's contributions are second to none and being the gutsy cricketer and fighter that we all know he is, I have no doubts he will be back in Pakistan colours at some stage." 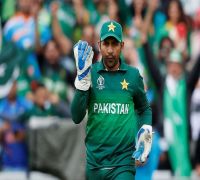 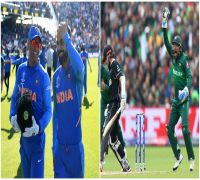 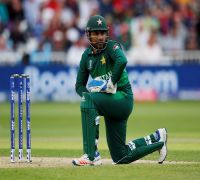 My wife broke down on seeing video of pig jibe: Sarfaraz