Shakib Al Hasan, the Bangladesh cricket team captain, has landed himself in a big legal mess after the Cricket Board was on course to issue him a show-cause notice for making a deal with a telecom company. 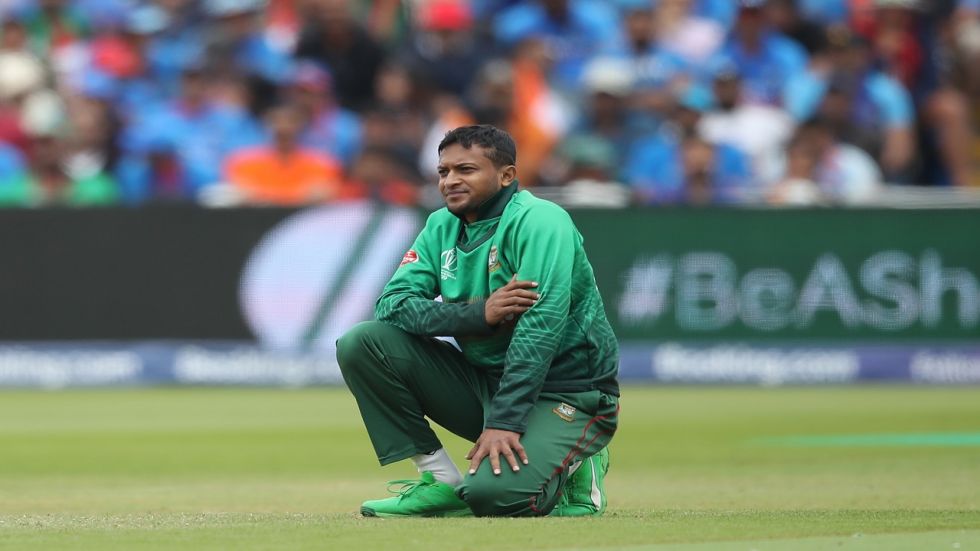 Shakib Al Hasan struck a deal with Grameenphone without taking the permission of the Bangladesh Cricket Board and that has landed him in big trouble. (Photo Credit : Getty Images )

Shakib Al Hasan, the Bangladesh cricket team skipper, has landed himself in a big legal mess after the Cricket Board issued a show-cause notice for making a deal with a telecom company. The show-cause notice is for violating the terms and conditions of the board and Bangladesh Cricket Board president Nazmul Hasan has said he will take strict action if Shakib cannot give a satisfactory explanation. According to a Cricbuzz report, the issue stems from the fact that Shakib joined Grameenphone, the telecom giants, as their brand ambassador. According to the Bangladesh Cricket Board player's agreement, a cricketer under a national contract cannot join a telecom company.

Speaking to a local Bangladesh newspaper, Nazmul outlined why the move by Shakib was illegal. "Robi Telecom was our title sponsor and Grameenphone did not bid and instead they grabbed few cricketers by paying them One or Two Crore Takas. What happened in the end? The board lost TK 90 Crores in three years. ome players gained but the board had to suffer. It cannot happen. So they are informed about it on paper. I think even from the ministry they are told not to do any agreement with the telecom company without informing them while it is there in our contract paper," Nazmul said.

The Bangladesh Cricket Board added that he will take legal action and seek compensation from Grameenphone. The Board's chief executive Nizamuddin Choudhury said he was not aware of the deal but added that a player is not encouraged to do a commercial deal with a company that can have conflict with the national sponsors. 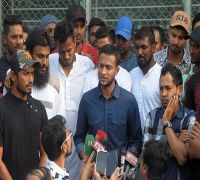 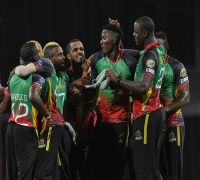 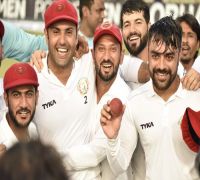 Shakib Al Hasan Does Not Have Much Interest, Dislikes Test: Bangladesh Cricket Board Chief