South Africa's Test series against England is set to begin in less than three weeks but the administrations faces a showdown as threats of a strike loom. 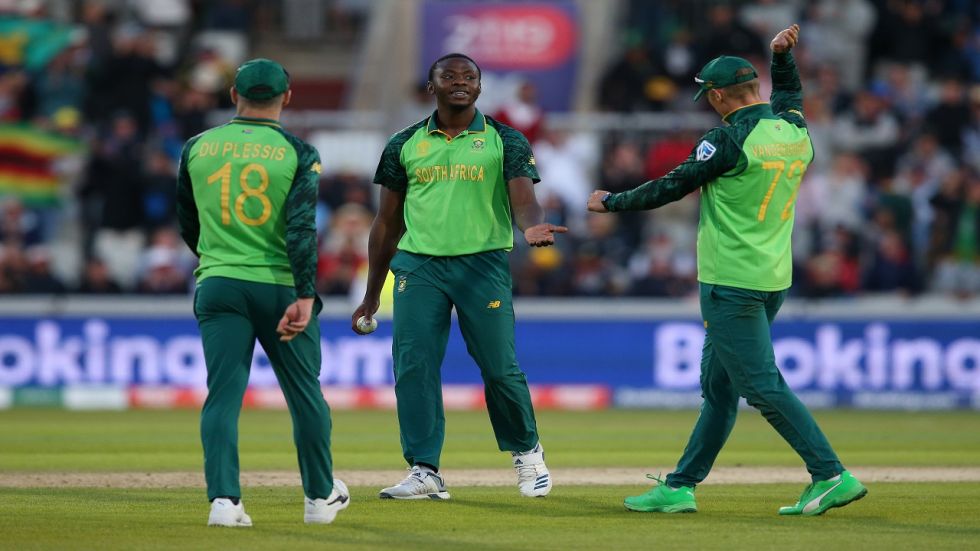 Cricket South Africa have been plagued by turmoil in the lead-up to the series against England. (Photo Credit : Getty Images )

England are scheduled to tour South Africa for four Tests, three ODIs and three Twenty20 Internationals starting with the Boxing Day Test on December 26 at Supersport Park in Centurion. The Tests will be part of the ICC World Test Championships but the series itself seems under a potential cloud. The prime reason - The South Africa Cricketers Association (SACA) announced that it had scheduled a meeting of its executive at which possible industrial action, which could include a players' strike, would be discussed because of an alleged infringement of the commercial rights of players by Cricket South Africa.

SACA has been in conflict with Cricket South Africa chief executive Thabang Moroe, firstly as acting chief executive and subsequent to his full-time appointment in July 2018. There is a pending court action over what SACA claims is CSA's failure to consult with the players and failing to provide detailed financial information in terms of a memorandum of understanding between the two bodies. The latest dispute is over what SACA claims is the unlawful use of players' names and images in a fantasy game based on the ongoing Mzansi Super League Twenty20 competition.

SACA chief executive Tony Irish said in a statement on Wednesday that "CSA has flagrantly disregarded our agreements". Irish said Friday's meeting was "likely to include the possibility of the players taking some industrial, or protest, action." He said strike action had always been considered an option of last resort, "but things have reached a stage where we must ask what SACA and the players are expected to do when the leadership of CSA continues to ignore our legitimate concerns."

CSA will hold a special board meeting on Saturday following a week of drama and controversy sparked by the withdrawal of media accreditation of five leading journalists. According to a media statement, "important decisions will be made" at the meeting. It is not known whether one of the decisions will be to finalise the appointment of a director of cricket. Former Test captain Graeme Smith had announced on November 14 that he had withdrawn his interest in taking the job because he was not confident that he would have the freedom to act in the way he wanted. But Smith confirmed on Monday, following a weekend newspaper report, that he was once again having discussions with CSA. "But I still have real concerns, which I have reiterated," said Smith. 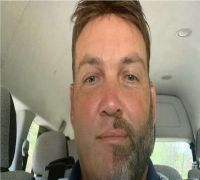 Guess Why Jacques Kallis Shaved Off Half His Beard; Hint: It's A Nobel Cause 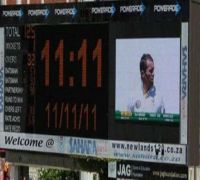 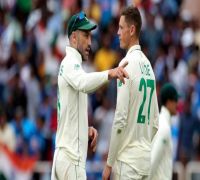