Steve Smith, who was making his return to the Sheffield Shield tournament after one year, fell for a rare duck on his return. 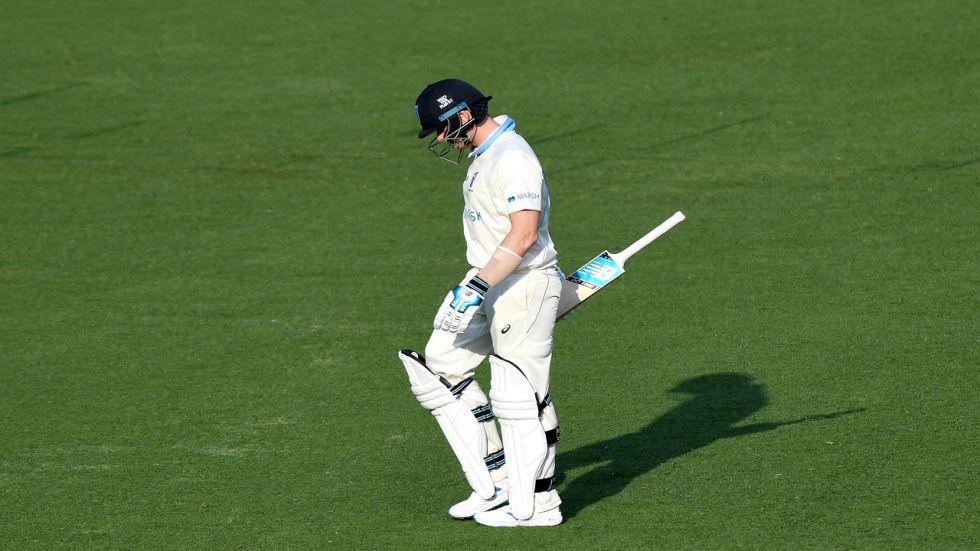 Steve Smith fell for a rare zero in his Sheffield Shield return and it came as a shock following his Ashes exploits. (Photo Credit : Getty Images )

Steve Smith was batting like superman in the Ashes 2019 series against England. His 774 runs at an average of 110 ensured Australia did not lose a series in England for 18 years as they retained the Urn with a 2-2 series draw. Smith blasted two centuries in the Edgbaston Test and a double century in the Manchester match as Australia won both the matches. Had it not been for the concussion that he sustained in the Lord's Test after a blow to the side of the neck by Jofra Archer which forced him to miss the Leeds Test, Smith could well have broken Sir Don Bradman's record tally of runs.

With such a wonderful series, it was expected that Smith would dominate the run charts yet again as Australia began their domestic season. Smith, playing for New South Wales in the clash against Queensland at The Gabba, was playing his first match in the domestic circuit after a gap of two years. After facing four balls, Smith edged a short and wide ball from pacer Cameron Gannon to Joe Burns at slip to fall for a duck. Such was the disbelief that the official Twitter handle of Cricket Australia stated that Smith is human after all. This was the first time since 2016 that Smith had fallen for a duck in First Class cricket, the previous being the Perth Test against South Africa.

Smith averages 64.56 after 68 Tests, second only to Bradman in the all-time list.Bradman himself averaged a mind-boggling 99.94 in his 52-Test career. Both Smith and Pat Cummins played key roles in helping Australia retain The Ashes. The Ashes culminated with a 135-run victory for England in the fifth and final Test and the series ended in a 2-2 draw. Smith's scores of 80 and 23 in the two innings in the final Test helped him remain at 937 rating points. Cummins too is well clear of other bowlers as he enjoys a lead of 57 points over second-placed Kagiso Rabada after finishing as the top wicket-taker with 29 scalps. India's Jasprit Bumrah is in third place.

Speaking about his achievement, Smith said the first innings century in Edgbaston, in which Australia were reeling at 122/8 was his favorite knock. His twin centuries helped Australia breach fortress Edgbaston as they won for the first time in 18 years.
"The first Test match, as we know, is always incredibly important in an Ashes series and to sort of pull the team out of a bit of trouble at the time and give me that confidence straight up that I could slot back in and perform, that gave me a lot of confidence. It was a long 18 months out of the game and I've got a lot of people to thank, in particular my wife," Smith said. 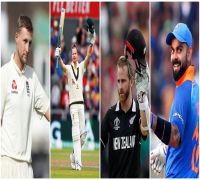 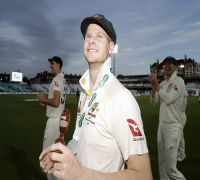 Steve Smith Retains No.1 ICC Rankings, Says 'Gave It All' In Ashes 2019 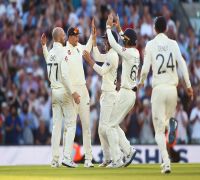 After 47 Years, Australia And England Achieve THIS Feat In Ashes Series