Steve Smith and David Warner returned to the Twenty20 side for the three-match series against Sri Lanka starting on October 27 as they look to get their 2020 ICC World T20 preparations underway. 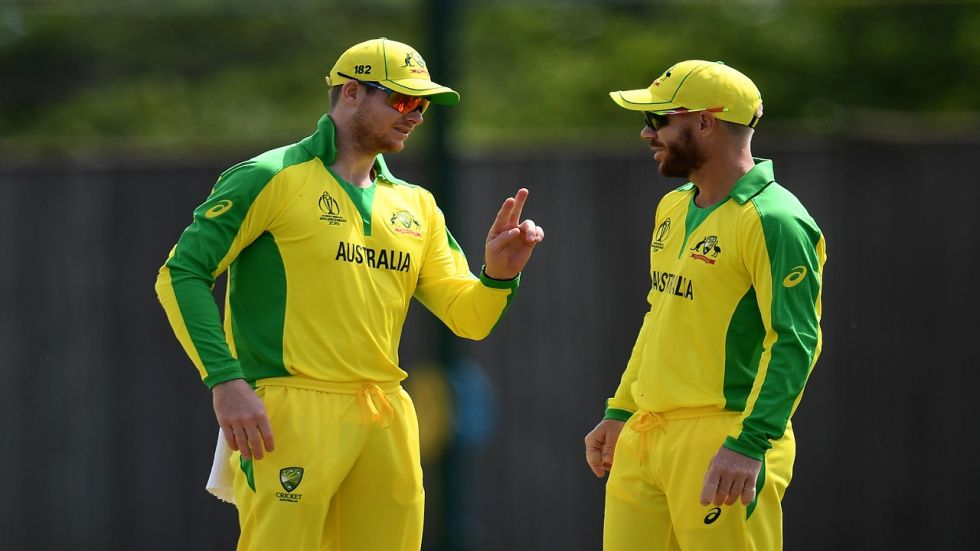 Steve Smith and David Warner have returned to the Australian side for the upcoming Twenty20 Internationals against Sri Lanka starting on October 27 in Adelaide. This is the first time that Smith and Warner will be playing Twenty20 Internationals ever since their ban in the ball-tampering scandal ended in March 2019. Warner last played a Twenty20 International in February 2018 against New Zealand in Auckland and it was in the tri-series that also involved England which saw Australia win the tournament. Smith could play his first T20I after three years, following his last match which was the 2016 World T20 in Mohali against India.

Smith is coming on the back of a fantastic Ashes series in which he smashed 774 runs, which included a century in both innings in the Edgbaston Test followed by a double century in the Manchester Test. Thanks to Smith's exploits, Australia did not lose a series in England after 18 years and they retained the Ashes. For Warner, he will be under immense pressure after failing miserably in the Ashes 2019 where he managed just 95 runs in the whole series.

Aaron Finch will captain the side for the series as Smith cannot captain the side until March 2020 while Warner is permanently banned from leading the side. "We have looked to put a squad together that we think can take us through to that tournament. The squad we have selected is quite role specific and we believe it gives us the flexibility to thrive in all match conditions," said national selector Trevor Hohns.

Australia's task will not be easy against a buoyant Sri Lanka side, who recently whitewashed the No.1 ranked Twenty20 International side Pakistan 3-0. Sri Lanka were missing many key players due to  security fears in Pakistan but the side still shone through and achieved what no side had against Pakistan since 2015. Sri Lanka will be led by Lasith Malinga while the side will also see great talent in Kusal Perera, Avishka Fernando and Kusal Mendis.

Malinga stated that they will be determined to perform well in Australia as they look ahead to the World T20 which will be played next year. "If we perform well in those (Australian) conditions, then it will bode well for our preparations for the World Cup. And if you perform well on this tour, there will be a good chance of those players making it to the World Cup as well," he said ahead of their departure from Colombo. The opening match is at Adelaide Oval on Sunday with the second in Brisbane three days later before the final game at Melbourne on November 1. 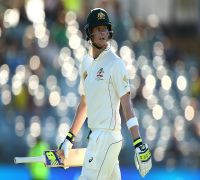 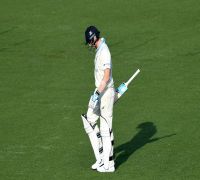 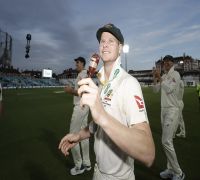