Trent Boult, who has been part of the Delhi Capitals side in 2018 and 2019, has been traded to Mumbai Indians while Krishnappa Gowtham and Ankit Rajpoot have also changed franchises. 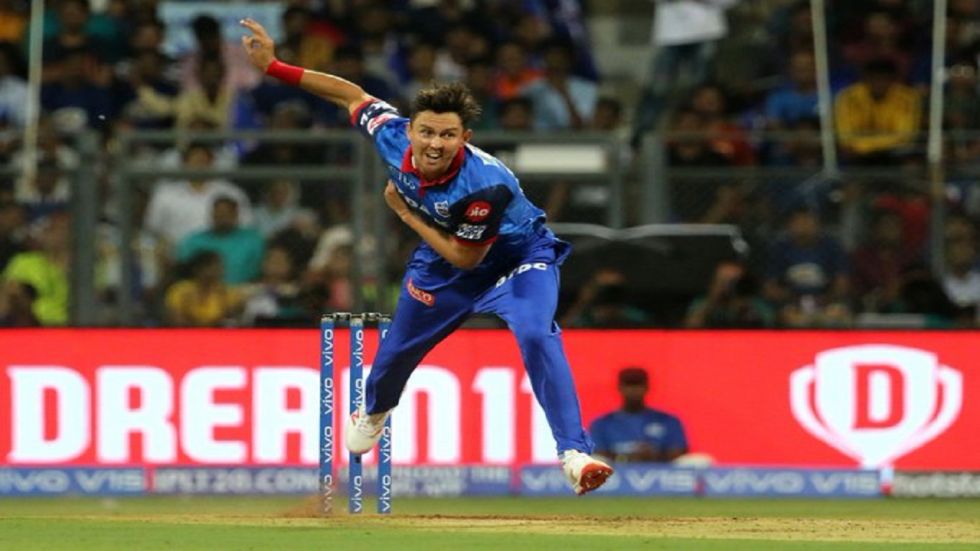 Trent Boult has been part of the Delhi Capitals franchise since 2018, when he was brought for Rs 2.2 crore. (Photo Credit : Twitter )

Trent Boult will be playing in a fourth Indian Premier League franchise during the 2020 edition of the tournament. After playing for Kolkata Knight Riders, Sunrisers Hyderabad and Delhi Capitals, the New Zealand left-arm pacer will now be playing for Mumbai Indians in the 2020 edition of the tournament. Boult, who has played 33 IPL games and taken 38 wickets ever since his debut in the tournament in 2014, could act as a cover for Australian left-arm pacer Jason Behrendorff who was laid low by a stress fracture on his back and could be out of action for several months. With Lasith Malinga nearing the end of his playing days and with Behrendorff potentially unavailable for the tournament, Mumbai Indians' acquisition of Boult is seen as a tactical move as the four-time IPL champions look for another strong showing in the tournament.

It is not reported that Boult, who was brought for Rs 2.2 crore by Delhi Capitals in 2018, was brought by Mumbai Indians for an extra sum. Apart from Boult, the other names trading their franchises is Ankit Rajpoot, Krishnappa Gowtham and Dhawal Kulkarni. Gowtham is making a move from Rajasthan Royals to Kings XI Punjab while Ankit Rajpoot is moving from Kings XI Punjab to Rajasthan Royals.

Gowtham was in superb form during the scandal-hit Karnataka Premier League and he will be looking to overcome his horrors of 2019, in which he scored just 18 runs in seven games and took only one wicket. Rajpoot is best remembered for taking 5/14 for Kings XI Punjab in their game against Sunrisers Hyderabad and he was brought by Kings XI Punjab for Rs 3.2 crore. However, the release of Gowtham, who was brought for Rs 6.2 crore by Rajasthan Royals, is a surprising move. The other player to move is Dhawal Kulkarni, who was traded to Mumbai Indians from Rajasthan Royals. Kulkarni has played most of his cricket in Mumbai and it will be a homecoming from him.

The IPL trading window ends on Thursday and this could be the final set of players who are traded before the start of the IPL Auction which will take place in Kolkata on December 19. 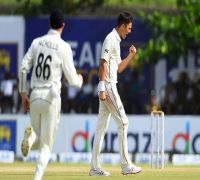 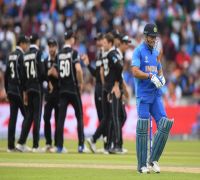 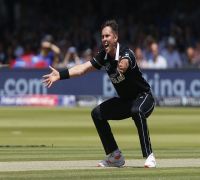