Virat Kohli last scored a century in the Ranchi ODI against Australia and after five successive scores in the ICC Cricket World Cup 2019, the Indian cricket team skipper finally broke the jinx with his 42nd century in the second ODI against the West Indies in Trinidad.

March 9, 2019. India vs Australia at Ranchi. That was the last time Virat Kohli had scored a century in ODIs. In the 2019 ICC Cricket World Cup, Kohli had scored five consecutive fifties but each time, the supporters were flummoxed that Kohli could not convert a fifty into a century. Five months later, Kohli finally broke the century jinx when he blasted his 42nd century and eighth against the West Indies during the Queens Park Oval in Port of Spain, Trinidad on Sunday. The ODI has been a record-breaking one for Virat Kohli as he smashed some major landmarks during the course of his knock.

This was the 20th century as an ODI skipper while he has scored 19 under the leadership of MS Dhoni. As a skipper, he now has the most centuries against one side with six against the West Indies, breaking the previous record of five held by Ricky Ponting of Australia against New Zealand. 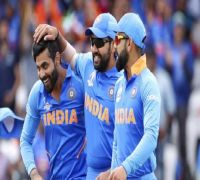 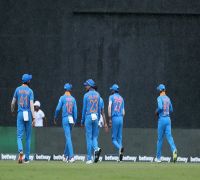 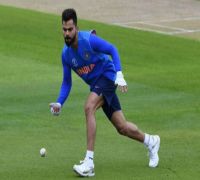 Everytime we woke up, it was painful: Virat Kohli reflects on painful World Cup exit