Bangladesh Are Planning To Host Two Twenty20 Internationals Between An Asia XI And World XI In Order To Celebrate The 100th Birth Anniversary Of Bangladesh's Founder Sheikh Mujibur Rahman.

Virat Kohli might just play one game out of the two as he looks to manage the hectic workload. (Photo Credit: Getty Images)

Bangladesh are planning something big in March. On March 17, Sheikh Mujibur Rahman, the founder of independent Bangladesh would have turned 100. On the occasion of Bangabandhu Mujibur Rahman's centennary celebrations, the Bangladesh Cricket Board have organised a two Twenty20 Internationals on March 21 and March 22 between an Asia XI and a World XI in Mirpur. The Asia XI will consist of stars like Virat Kohli, Shikhar Dhawan, KL Rahul, Kuldeep Yadav while the World XI will include big stars like Faf du Plessis, Chris Gayle, Kieron Pollard and Jonny Bairstow.

The inclusion of players like Kohli, Kuldeep, Dhawan and Rahul will be massive for Bangladesh's cricket fans. However, there are still some logistics which have to be initiated. No official contracts have been signed. There is still a question of the availability of players like Virat Kohli and KL Rahul. However, Bangladesh Cricket Board (BCB) president Nazmul Hassan, speaking to ESPNCricinfo, has said the BCB would like Kohli to be part of both the Twenty20 Internationals but considering the hectic schedule, he may want to play only one.

"We have already received four names from India. We haven't signed contracts but Rishabh Pant, Kuldeep Yadav, Shikhar Dhawan and Mohammed Shami are supposed to come. They have said KL Rahul and Virat Kohli will play one game each, but that hasn't been finalised," Nazmul Hasan told ESPNCricinfo. 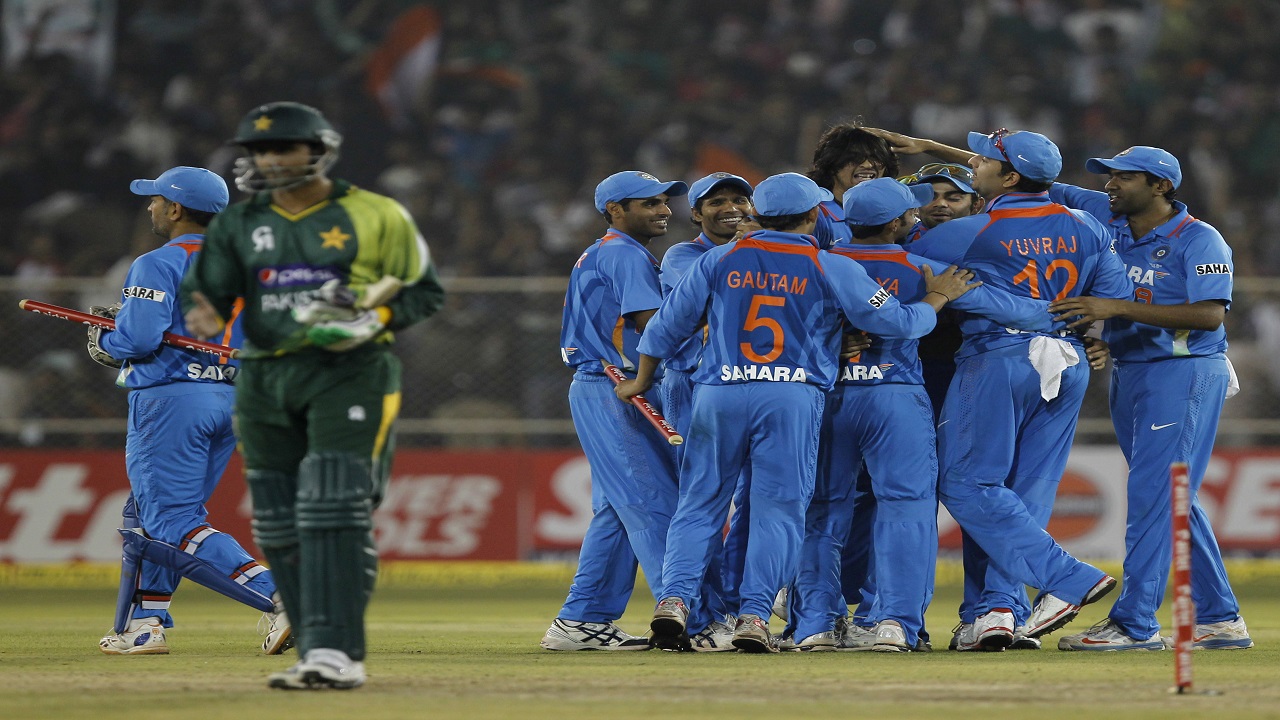 No Pakistan player features in the Asia XI squad for the upcoming clash against World XI. (Image credit: Getty Images)

India are currently on tour in New Zealand and they have been playing in the country since January. India end the tour with the second and final Test at the Hagley Oval in Christchurch. Following the end of the New Zealand tour, India will play three ODIs against South Africa starting from March 12 and ending on March 18. After that, the Indian Premier League will begin from March 29 and will continue till May end. The first game will be played in Dharamsala while he second game will be held in Lucknow followed by the final game in Kolkata.

No Pakistan Players In Asia XI

The Asia XI features six Indian players while Sri Lanka and Afghanistan have two players in Lasith Malinga, Thisara Perera, Rashid Khan and Mujeeb Ur Rahman respectively. There are no players from Pakistan but the Bangladesh Cricket Board president said the players might not be available as the Pakistan Super League T20 tournament will be held at that time. Sandeep Lamichhane is the only player from Nepal to feature in the Asia XI while there are four players from Bangladesh.

Asked about the Indian players' availability for the matches, BCCI president Sourav Ganguly said they "can send four to five players". Considering the hectic schedule of the Indian team, it remains to be seen if Kohli makes himself available. "Kohli's name has been sent but the call on his participation lies with him and he will take it after due consultation with BCCI President Sourav Ganguly," a BCCI source told PTI.