We Complement Each Other Well: Warner On Partnership With Finch 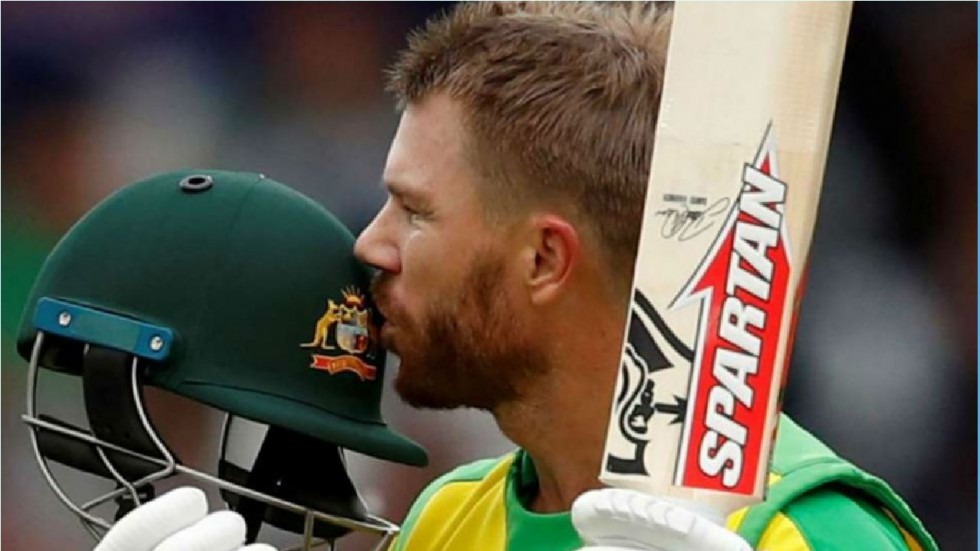 Swash-buckling Australia opener David Warner and Aaron Finch dislodged the Indian attack by sharing an unbeaten 258-run stand in their pursuit of the 256-run target and the left-handed batsman said both of them complement each other well and know their roles.

“We complement each other on the field and we’re great mates off the field as well. We know each other’s games and personalities well. We have honest conversations. If we’re playing shots that we wouldn’t, we reassure each other about that,” said Warner, who smashed an unbeaten 128.

Australia gave India a harsh reality check, exposing the home team’s middle-order frailty and putting to sword its bowling. Anticipating dew in the evening session, Aaron Finch opted to field. India ended up with a below-par 255 on a decent batting surface after a middle-order failure.

Australia Made Short Work Of The Target

Australia made short work of the target, racing to a resounding victory in 37.4 overs with Warner (128 not out off 112) and Finch (110 not out off 114) smashing unbeaten centuries.

“It’s just great to go out there and play the way that we do. When he’s (Finch) going I know what my role is and when I’m going he knows what his role is and we communicate that straight away and that’s the best thing about our partnership,” Warner said.

The duo broke their own record of best partnership versus India. According to Warner, the Indian bowlers bowled a lot of over-pitched deliveries and they just tried to capitalise on the opposition’s errors.

“When you come to Wankhede, it always swings and there’s a little bit of seam movement. Fortunately tonight they over-pitched quite a bit to Finchy (Finch), and he was able to get on the front foot and put them away. We tried to make the most of those over-pitched deliveries and we got off to a good start,” he said.

“The most pleasing thing for me was seeing Finchy transfer his weight into the ball very well. Tonight was probably the best that I’ve ever seen him bat. The way he played was fantastic. It was great to have that winning partnership and be clinical there and (win) none down,” Warner added.

So was he and Finch looking at the 2023 World Cup as opening partners and pat came the reply.

“We’ll speak to our wives first.  We’ll both be 36 or 37. I’ve got three kids and I hope that’s the last one. We’ll take one step at a time. We’ll look to the next game in Rajkot. We actually spoke about this in the team meeting? not looking too far ahead,” Warner said.

He said usually the wickets in India are great for batting. “(The IPL) allows us to go out and compete on Indian wickets and you’ve got a lot of net bowlers and resources to get better in these conditions. The wickets are always great and I’m just glad I’m a batsman and not a bowler,” he signed off.