Cristiano Ronaldo, Considered One Of The Greatest Football Players In The World Along With Lionel Messi, Turns 35 On February 5 As He Continues To Dazzle The World With His Skills.

Cristiano Ronaldo continues to be the ultimate goal-scoring machine. On his birthday which is on February 5, Ronaldo continues to dazzle the world with his skills. Currently playing for Juventus in the Serie A, the five-time Ballon d'Or winner recently scored two goals for Juventus in their recent game against Fiorentina, making it 14 goals in nine games to bring his tally to 19 this season, including seven penalties. He also becomes the first Juventus player to achieve a run of goals in nine consecutive league games since David Trezeguet in December 2005. Cristiano Ronaldo has now scored 50 goals in 70 games since moving to Juventus in 2018.

"Cristiano Ronaldo continues to score repeatedly and for him it's important psychologically. Physically he's good and making a difference," said Mauricio Sarri, the Juventus coach. With Ronaldo turning 35, many fans and football experts took to social media to wish Ronaldo for his birthday. Here are a sample of the tweets.

Simply one of a kind, simply, @Cristiano ðŸ”¥

Cristiano Ronaldo has turned 35 today. Look how he’s adapted his game. We will never see a player like him again. pic.twitter.com/LcHKSj6aoj

Cristiano Ronaldo turns 35... nobody will forget these iconic moments that he has produced.
The greatest player of all time, ðŸ.
pic.twitter.com/1FxCmcbDSL

The skinny Portuguese boy who went on to become the greatest player in the history of football.

Cristiano Ronaldo 2016/17, One Of The Best Season Of His Career. pic.twitter.com/LTZxnpOPYx

Ronaldo reassured Juventus supporters and his legions of fans worldwide that at 34 he's not ready for retirement yet. "Age is just a number. It does not mean that at 34, 35, 36 you are at the end of your career," Ronaldo said at a news conference. "I can show that with my performances, how I play, the way I play, the way I still feel good, sharp, thinking about the game, more mature. This makes the difference." In the second season of a four-year deal at Juventus, Ronaldo had sparked concern among his fans when he said in an interview published a few weeks ago that he was starting to enjoy seeing himself "outside of football, so who knows what will happen in the next year or two?" 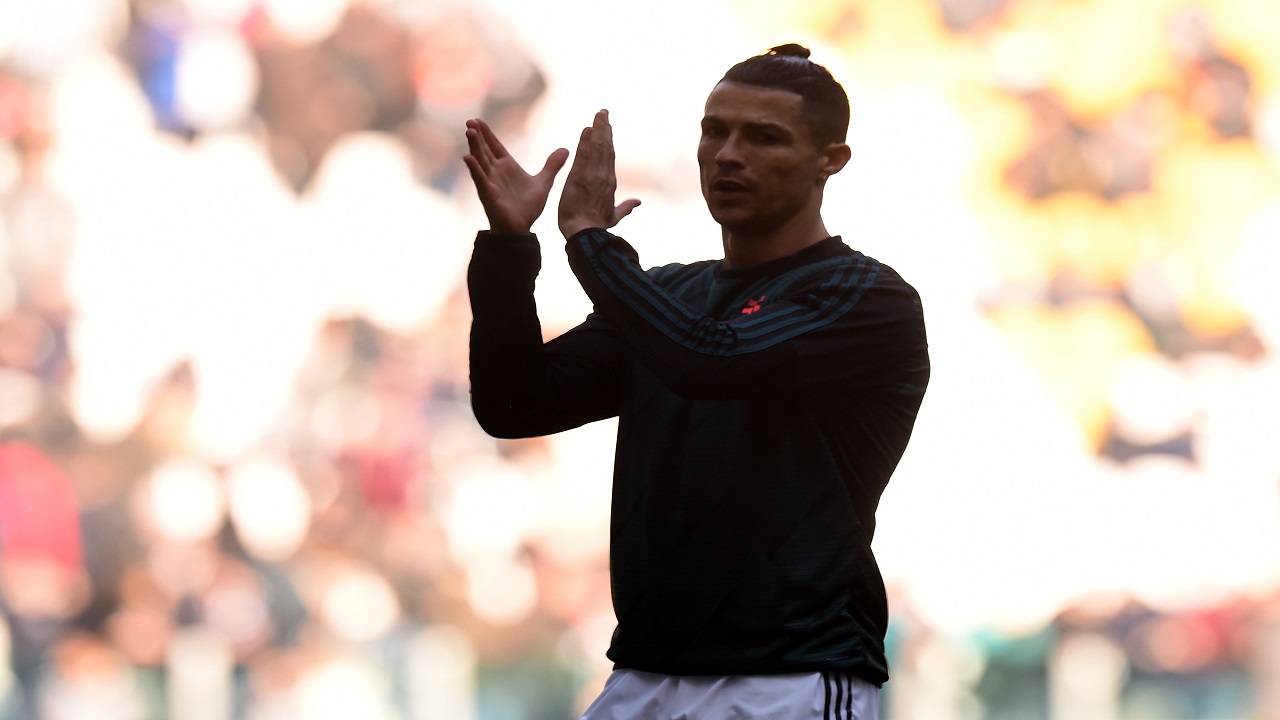 Cristiano Ronaldo has been in fine form for Juventus in the current Serie A season. (Image credit: Getty Images)

Ronaldo recently scored his 700th goal as a professional while on international duty with Portugal and has been nominated for a record sixth Ballon d'Or award ? which would break his tie of five with Lionel Messi. But Ronaldo said he's more interested in winning a treble with Juventus. "We want to win Serie A, we want to win the Cup, the Champions League," he said. "Juventus should think big. ... We are going to try to win all the trophies, we know it will be difficult, especially the league and the Champions League, but I think it is possible. Everything is possible. In terms of individual, I have nothing to say as this is individual. It is not the most important thing," Ronaldo added.

Also Read | Cristiano Ronaldo Scores Twice, Juventus Back On Top In Serie A

"The most important is the collective awards. If you win the collective awards you have more chance to win the individual awards. ... The Golden Ball is for me in second place." While retirement may not be on Ronaldo's mind yet, family time is a big part of his life now. "To win games, to score goals, to enjoy myself, to arrive home and see my kids happy and say, 'Congratulations daddy for scoring a goal.' That makes me happy," he said. "This is my motivation to come to train, for the games, to entertain people and the fans with my passion."