James Milner scored a stoppage-time winner as Liverpool moved eight points clear at the top of the Premier League with a thrilling 2-1 victory over Leicester, while Mauricio Pochettino's problems mounted after Tottenham's 3-0 loss at Brighton 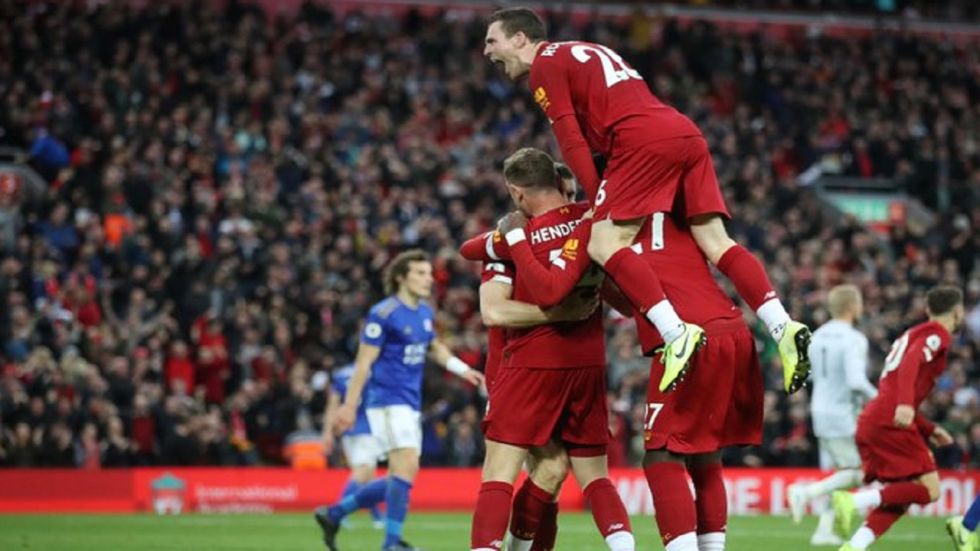 James Milner scored a stoppage-time winner as Liverpool moved eight points clear at the top of the Premier League with a thrilling 2-1 victory over Leicester, while Mauricio Pochettino's problems mounted after Tottenham's 3-0 loss at Brighton on Saturday. Liverpool won for the 17th consecutive league game thanks to Milner's dramatic contribution to a thrilling clash at Anfield. Jurgen Klopp's side ruined Leicester manager Brendan Rodgers' first return to Liverpool since being replaced by the German in 2015.

By extending their remarkable winning streak, Liverpool have piled pressure on second placed Manchester City ahead of their home game against Wolves on Sunday. Liverpool took the lead in the 40th minute when Milner's long ball was misjudged by Leicester defender Jonny Evans and Sadio Mane clinically slotted in his eighth goal of the season. Mane has scored exactly 50 goals in 100 Premier League games for Liverpool, making the Senegal winger the 10th player to reach that milestone for the Reds.

James Maddison snatched third-placed Leicester's equaliser in the 80th minute when he collected Ayoze Perez's pass and drove his shot under Adrian's weak attempted save. But five minutes into stoppage-time, Marc Albrighton took the ball away from his own goalkeeper Kasper Schmeichel and then clipped Mane, with Milner converting the penalty after a VAR review.At the Amex Stadium, Tottenham's crisis deepened as they turned in a desperate performance, while Hugo Lloris suffered a serious arm injury after another howler.  Tottenham keeper Lloris dropped the ball on the goal line and hurt himself in the process in only the third minute, allowing Neal Maupay to open the scoring.

It only got worse after that as Aaron Connolly's double gave the impressive Seagulls a deserved three points. It ranked as one of the worst performances of Pochettino's reign and, following on from Tuesday's 7-2 Champions League humiliation to Bayern Munich, the dark clouds are mounting over the club.  Pochettino was forced to emphasise his commitment to Tottenham this week amid speculation he has grown distant from a squad distracted by several players who have been linked with moves. "We have to keep going. I have to say thank you for the fans. I feel sorry for them, it is massive effort to come and support us," Pochettino said. "Now you cannot find any words to console them and our players because I think we are living a tough moment."

Last season's Champions League finalists have won just three of their opening 11 games of the campaign and five of their last 19 dating back to when these sides last met in April. An 11th defeat in 2019 left Tottenham without an away league win in 10 games dating back to January. Everton manager Marco Silva is also under mounting pressure following a 1-0 defeat at Burnley that left his team fourth bottom.

Jeff Hendrick got Burnley's 72nd minute winner after Everton had right-back Seamus Coleman sent off early in the second half for a crude lunge on Dwight McNeil. It is the first time Everton have lost four successive league games in four years. Aston Villa's 5-1 demolition of Norwich was given a royal seal of approval with Villa fan Prince William in attendance with wife Kate and his young family at Carrow Road. Dean Smith's side took a 14th minute lead through Wesley and the Brazilian forward struck again for his fourth goal of the season in the 30th minute.

Wesley wasted a chance to complete his hat-trick when his penalty was saved by Michael McGovern late in the first half after Kenny McLean fouled Conor Hourihane. It didn't prove a problem for Villa as Jack Grealish got their third goal in the 49th minute and Conor Hourihane made it four. Douglas Luiz's 83rd minute goal completed Villa's biggest away Premier League win for 11 years despite Josip Drmic's reply for Norwich. Watford remain bottom after a goalless draw with Sheffield United. 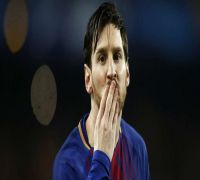 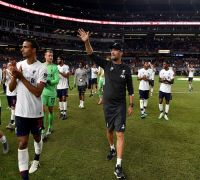 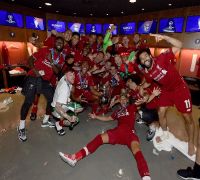