Neymar spoke about his commitment to both his country and his club, Paris-Saint Germain as Brazil faced Senegal on Thursday in a friendly in Singapore and the Brazilian federation presented Neymar with a special shirt 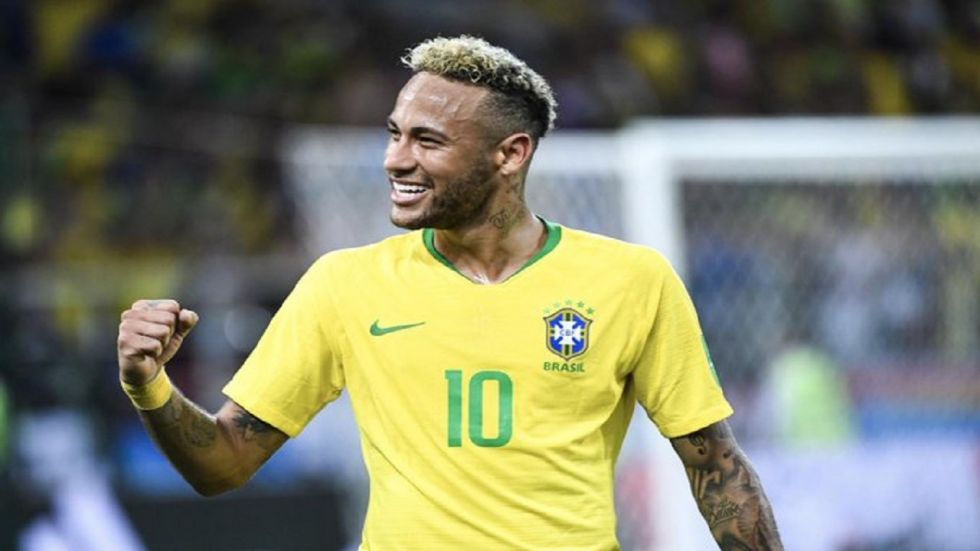 Neymar has struggled with foot injuries during his time in Paris Saint-Germain but he is ready for his 100th match for Brazil. (Photo Credit : Twitter )

On the eve of his 100th international Brazilian appearance, striker Neymar spoke Wednesday about his commitment to both his country and his club, Paris-Saint Germain. Brazil face Senegal on Thursday in a friendly in Singapore and the Brazilian federation presented Neymar with a special shirt on Wednesday with the number 100 on the back instead of his customary 10. "I'm happy in the national team and with my club too," said Neymar, who tried to escape Paris and return to Barcelona in the summer. "Everyone knows what happened during the last transfer window, my initial desires, but today I'm happy and I feel comfortable in my club. The season has started well for me. I'm going to defend my club tooth and nail," said the 27-year-old who has struggled with foot injuries during his time in Paris. "I will give 100% so that we can do great things."

The shirt was presented by Bebeto, a striker who played 75 times for Brazil, appearing in two World Cup finals, winning the first in 1994. "I'm happy to reach this number," said Neymar.  "The results are very positive, even if a footballer's life is not all about winning. There are also many disappointments, defeats. You make mistakes."

Neymar has scored 61 goals in 99 games for the Selecao, making him the third highest scorer in the history of his national team. He is one behind Ronaldo but needs 16 to catch Pele. He won an Olympic gold medal in Rio de Janeiro in 2016 but has experienced many disappointments, particularly at the World Cup. In 2014, in Brazil, a back injury in the quarter-finals against Colombia prevented him from being on the field during the 7-1 semi-final debacle against Germany. 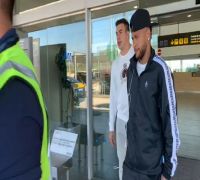 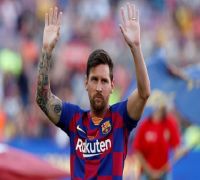 Lionel Messi Says Would Be 'Thrilled' If Neymar Joins Barcelona 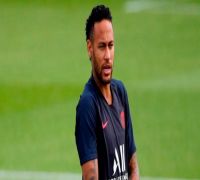