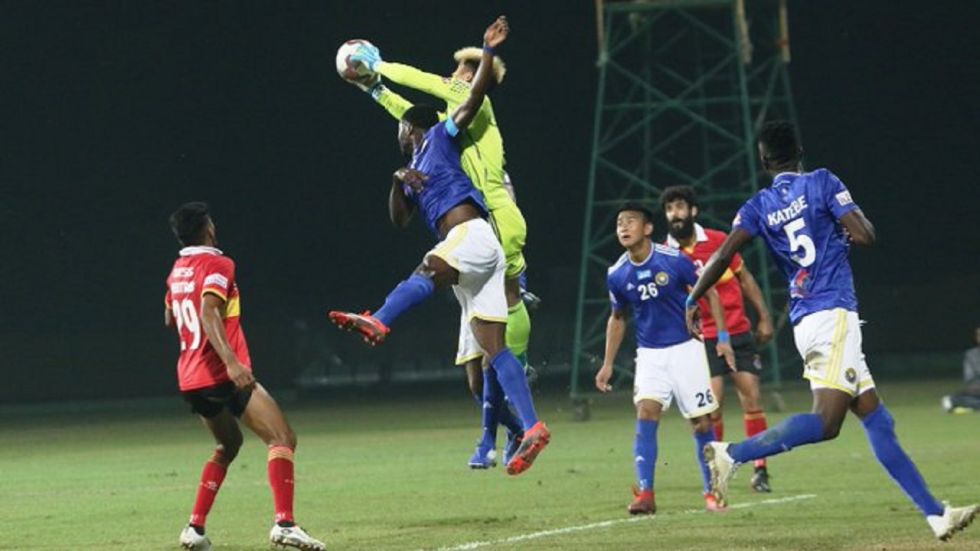 Real Kashmir FC, which finished third in its debut season last year, had opened its campaign with a 1-1 draw against East Bengal at Kalyani, West Bengal. (Photo Credit : Twitter )

Real Kashmir FC's two upcoming home I-League matches were on Monday postponed owing to inclement weather which has forced closure of the Srinagar airport, the All India Football Federation (AIFF) said. Flight operations at Srinagar airport have been disrupted since Sunday due to dense fog. "With the Srinagar Airport not being operational due to poor weather conditions, Real Kashmir Football Club's first two home matches against Gokulam Kerala FC on December 12, 2019, and Churchill Brothers FC Goa on December 15, 2019, stands postponed," the AIFF said in a press release.

No flight operations took place on Monday morning because of poor visibility. Primary schools were also closed due to adverse weather conditions as heavy fog engulfed most parts of the valley. "New dates for the matches will be announced soon," the AIFF added. I-League CEO Sunando Dhar said the AIFF is looking forward to Real Kashmir's third home match against defending champions Chennai City FC, on December 26, to go ahead as the weather is expected to be much better at that time.

"We were told unofficially that the inclement weather and closure of the Srinagar airport may continue till December 14 and so there is no chance to hold the first two matches. We have no control of the weather conditions and we took a decision after consulting our local unit and Real Kashmir officials," Dhar told PTI. "We have been told the weather is expected to be better after December 20 and we are looking forward to the December 26 match in Srinagar," he said.

Real Kashmir co-owner Sandeep Chattoo also said the postponement of the matches was not something which the AIFF and his club could have anticipated. "Our players have been training hard, they also trained today. Disappointed about the postponement of the matches as we have no control of the weather conditions but such eventualities cannot be a deterrent to our resolve," he said.

"The flights were cancelled due to poor visibility. Gokulam Kerala were to land in Srinagar today but their flight was cancelled. What could have we done? But the December 26 match against Chennai City FC is on and we are waiting for that to begin our home campaign," he added. Real Kashmir FC, which finished third in its debut season last year, had opened its campaign with a 1-1 draw against East Bengal at Kalyani, West Bengal, on December 4. 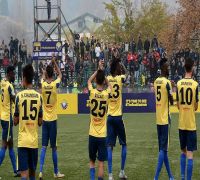 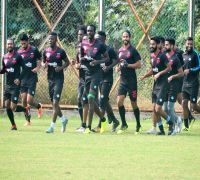