England defeated India by 31 runs and they are back in the hunt for the semi-finals of the ICC Cricket World Cup 2019, with New Zealand and Pakistan under pressure.

England are in the race for the play-offs after winning against India for the first time in a World Cup after 27 years. (Image credit: Getty Images)
HIGHLIGHTS

The race for the 2019 ICC Cricket World Cup semi-finals has intensified with the result of the India vs England clash in Edgbaston. Virat Kohli’s Indian cricket team were undone by a disciplined bowling effort from England and a century from Jonny Bairstow as England won by 31 runs, their first win against India since the 1992 World Cup clash in Perth. England’s win has once again opened up the entire play-off race with five teams fighting for three positions. With only one week of league games remaining, the pressure is on England, New Zealand, Pakistan and Bangladesh to ensure that they do not slip up in their remaining games. Here is what the remaining six teams have to do to seal a spot in the semis.

If England win, they will qualify. If they lose to New Zealand, they will have to hope Sri Lanka lose one of their remaining games and that Bangladesh lose to India and beat Pakistan. In that scenario, England can still qualify for the semi-final with 10 points.

Both their games are now a must-win. If they lose one game, they will be knocked out of the tournament. 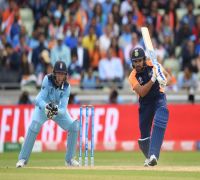 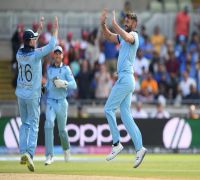 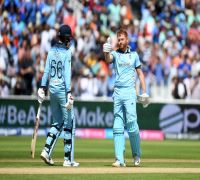