The Barsapara Stadium In Guwahati Will Make It's Indian Premier League Debut On April When They Will Host Two 'home' Games Of The Rajasthan Royals Against Kolkata Knight Riders And Delhi Capitals.

Rajasthan Royals players have gathered for a camp at the Barsapara Stadium for the upcoming edition of the IPL. (Image for representational purposes) (Photo Credit: Rajasthan Royals)

The 2020 edition of the Indian Premier League is all set to witness a new stadium making it's debut. The Barsapara international cricket stadium in Guwahati is all set to host two 'home' games of the Rajasthan Royals in April. In a statement released by the BCCI, Rajasthan Royals will host Delhi Capitals in Guwahati on April 5 and then they will take on the Kolkata Knight Riders on April 9. The matches will begin at 8 PM IST. In fact, the Rajasthan Royals players have gathered for a camp at the Barsapara Stadium for the upcoming edition of the Indian Premier League. Seven Indian players are already attending the training camp that will be conducted over a period of three days.

The camp will be conducted by Royals' Head of Cricket Zubin Bharucha who will be assisted by batting coach Amol Muzumdar, fielding coach Dishant Yagnik and head physio John Gloster. Team's off-season fast bowling development coach, Steffan Jones will also be present in order to condition the pacers. In a statement released by the Rajasthan Royals, the Executive Chairman of the franchise Ranjit Barthakur thanked the Assam Cricket Association for giving the Rajasthan Royals a base in order to prepare. 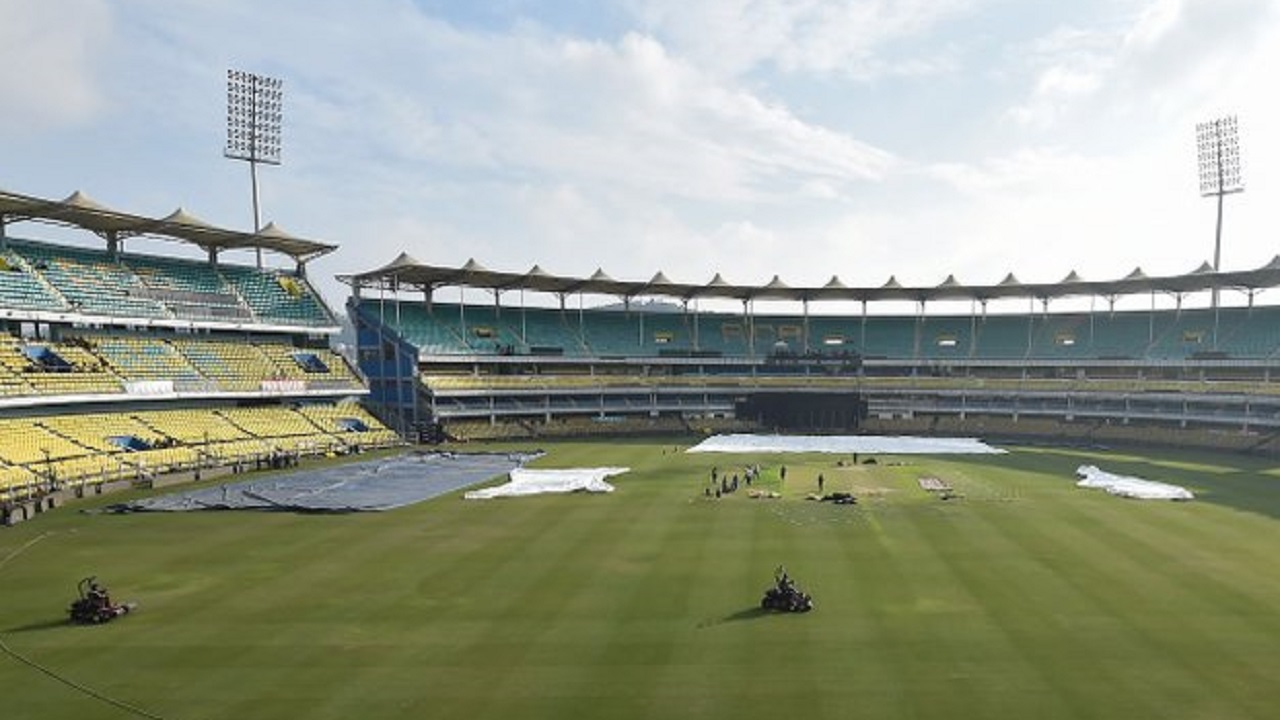 "We are really grateful to ACA for agreeing to host us at the Barsapara Cricket Stadium for the training camp ahead of the season. We are working very closely with the organising committee here to make sure we are able to provide the best possible experience for the fans, the cricket community in Northeast as they get ready to witness their first ever IPL game. This camp is to get our players ready to perform at their best and begin the campaign on a high note against the game with Chennai on 2nd April," Barthakur said.

Rajasthan Royals have endured a tough time in the Indian Premier League ever since winning the inaugural edition of the tournament in 2008. In 2016, along with Chennai Super Kings, the Rajasthan Royals were suspended for two years for the spot-fixing scandal. After making a comeback in 2018, Rajasthan Royals made a decent comeback and reached the eliminator before losing to Kolkata Knight Riders. In 2019, after a string of poor results, Ajinkya Rahane was replaced by Steve Smith as the captain.

Rajasthan Royals will take on Chennai Super Kings in their opening clash in the 2020 Indian Premier League at the MA Chidambaram stadium on April 2. After the matches in Barsapara, Rajasthan Royals continue their away journey with matches against Sunrisers Hyderabad, Mumbai Indians and Royal Challengers Bangalore while their first home game will be against Sunrisers Hyderabad on April 21.