IPL 2020 Can Wait, Let Life Get Back To Normal - Rohit Sharma

Rohit Sharma Has Said The Indian Premier League 2020 Resumption Can Wait As He Wants The Situation In The Country, That Is Battling The Coronavirus Pandemic To Improve.

Rohit Sharma wants the situation regarding the coronavirus to improve in the country before the IPL 2020 can begin. (Photo Credit: Getty Images)

The coronavirus pandemic is steadily increasing in India with over 700 positive cases and nearly 20 deaths. The coronavirus resulted in the postponement of IPL 2020 from March 29 to April 15. However, with Prime Minister Narendra Modi's 21-day lockdown in India due to the coronavirus pandemic only coming to an end on April 14, the chances of IPL 2020 resuming in that period look grim. With Australia imposing a blanket ban on international travel indefinitely followed by South Africa's three-week lockdown beginning on March 27 and ending on April 16 and England's reportedly lengthy lockdown period, the chances of the IPL 2020 being played this year are looking very slim.

However, India batsman and Mumbai Indians skipper Rohit Sharma is not too concerned about whether the IPL will start on April 15. For him, it is all about improving the situation first regarding the coronavirus. "We should first think about the country. The situation needs to get better first then we can talk about the IPL. Let life get back to normal first," Rohit said in an Instagram chat with his team-mate Yuzvendra Chahal.

The highest cases of coronavirus in India is in the state of Maharashtra and Mumbai, a city that is crowded all the time, wore a deserted look and Rohit admitted that it was a surprising feeling. "I haven't seen Bombay like this before. As cricketers, we don't get time with family. So much of tours and cricket is there. This is a time to spend with them and loads of it," Rohit said. In another chat with former England player Kevin Pietersen, Rohit said the resumption of the IPL can wait. "At some stage, when things settle down, it might happen, who knows," Rohit said.

With a large cloud over the IPL, some players are still training in the hope that the T20 tournament can be played in the near future. Ben Stokes and Jos Buttler, the two England players who play for the Rajasthan Royals franchise, are training in the hope that the league will resume by mid-April. The reason given by Stokes, in a chat with BBC Radio5live, was that he wanted to be mentally fit for the tournament as and when it resumed. 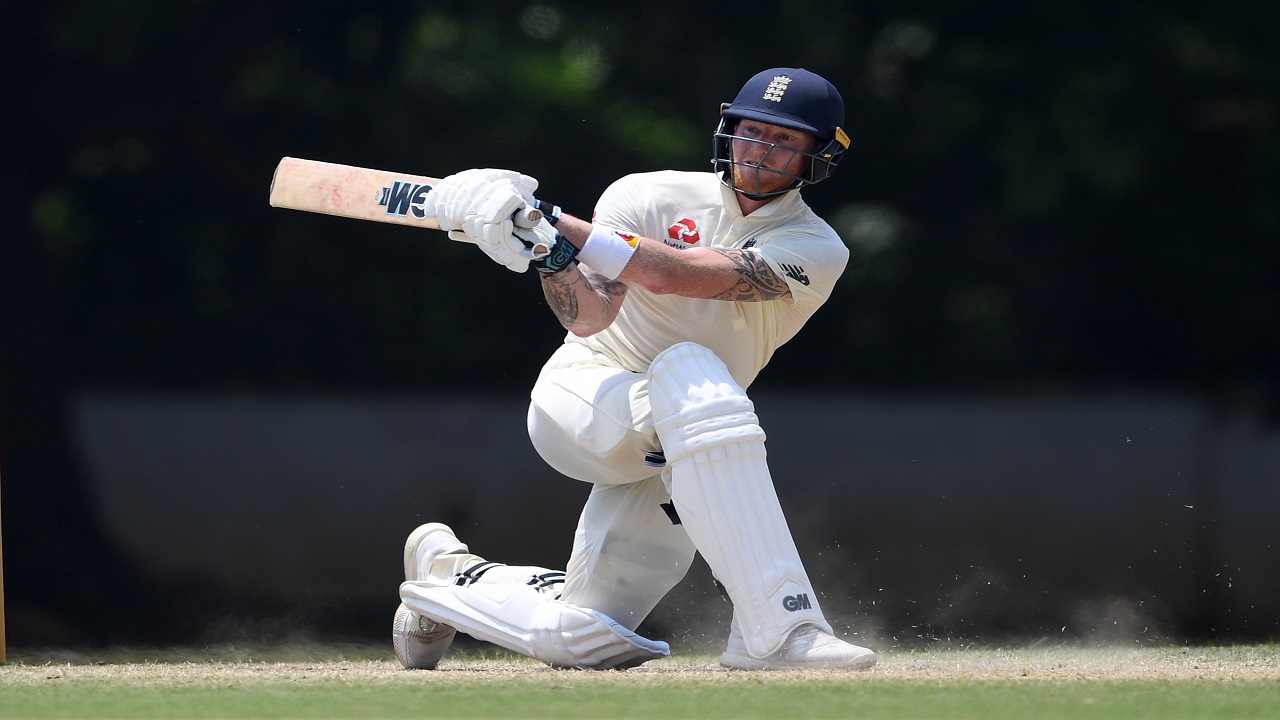 Ben Stokes, who plays for Rajasthan Royals, is hopeful of a start in April. (Image credit: Getty Images)

"I have to get my head around that I am playing, even though in the back of my mind I know I'm probably not. I still have to build up and get myself physically in a position that if it does happen, I'm good to go, because I can't just take three weeks off and expect everything body-wise to get going again for April 20. It doesn't work like that," Stokes said.

Also Read | Heartbreaking - Former NZ Bowler, Stuck Due To Coronavirus, Seeks Crowdfunding To Be With Ailing Wife In England

Buttler cited how big the Indian Premier League was and he said things could change quickly as and when the situation improves in the near future but he believes the tournament could be truncated. "That's such a massive tournament for world cricket, so hopefully it becomes a situation where some of it (can be played) or it can become a shortened tournament, or something can go ahead," Buttler said.