Usain Bolt, Who? This Indian Reportedly Breaks 100 Meter World Record But With A Twist

Srinivasa Gowda, Who Participated In A Kambala Or Buffalo Race In A Slushy Paddy Field, Apparently Ran 100 Meters In 9.55 Seconds Which Is Faster Than Usain Bolt Who Holds The World Record By Having A Time Of 9.58 Seconds.

Usain Bolt is considered one of the greatest runners in the history of sport. The Jamaican sprinter holds the world record time in the 100m and the 200m race as well as in the 4 X 100m relay race. He has won a staggering eight gold medals in the Olympics while he is a 11-time world champion. He holds the world record time of 9.58 seconds in the 100 meter race. However, that record has apparently been broken, that too by an Indian! If reports are to be believed, then Srinivasa Gowda of Karnataka has broken Usain Bolt's record by running 100 meters in a staggering 9.55 seconds.

In a Twitter post shared by DP Satish, a senior Editor working for CNN-News18, Satish wrote, "He is Srinivasa Gowda (28) from Moodabidri in Dakshina Kannada district. Ran 142.5 meters in just 13.62 seconds at a "Kambala" or Buffalo race in a slushy paddy field. 100 meters in JUST 9.55 seconds! @usainbolt took 9.58 seconds to cover 100 meters."

He is Srinivasa Gowda (28) from Moodabidri in Dakshina Kannada district. Ran 142.5 meters in just 13.62 seconds at a "Kambala" or Buffalo race in a slushy paddy field. 100 meters in JUST 9.55 seconds! @usainbolt took 9.58 seconds to cover 100 meters. #Karnataka pic.twitter.com/DQqzDsnwIP 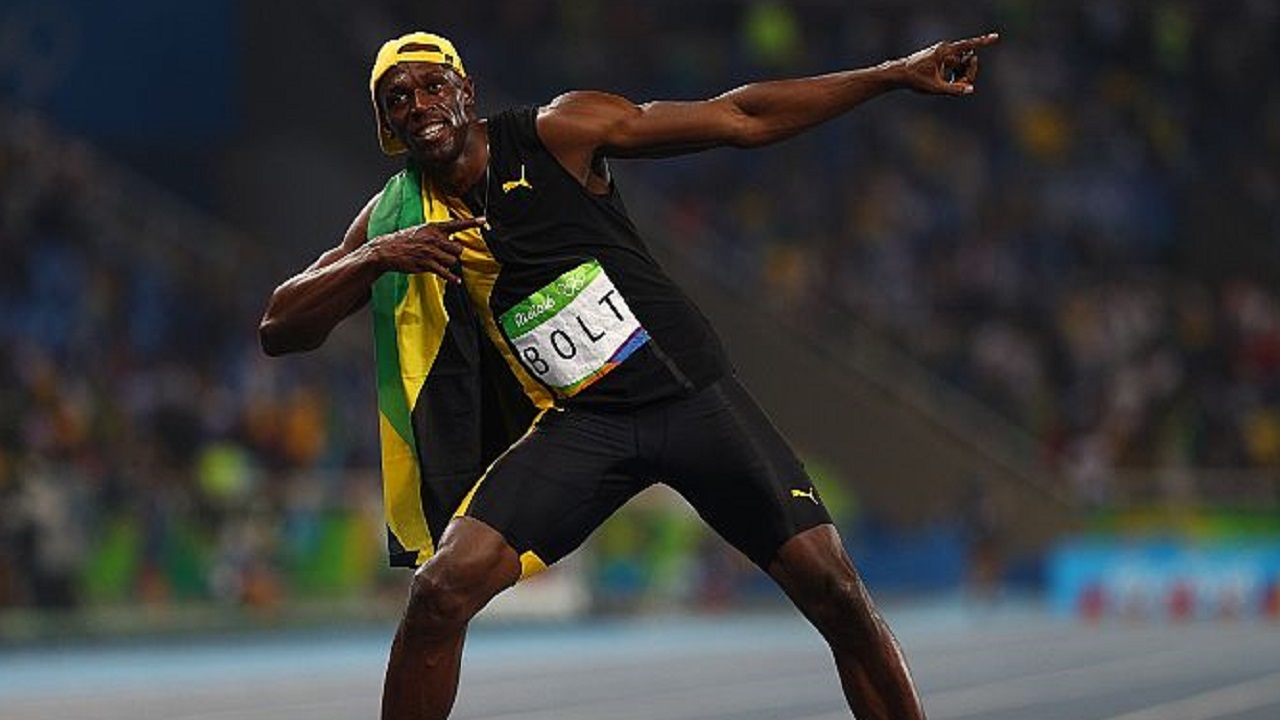 The report further stated that Gowda, who is a school dropout and who works as a construction labourer, began pursuing the Kambala passion five to six years ago. Kambala jockeys get a remuneration of Rs 1-2 lakh to train buffaloes and take part in competitions for a season. The owners also give them cash prizes if their buffaloes win any contests.

It was a day of massive disappointment for fans and Sprint superstar Usain Bolt when he ended his illustrious career in agony due to injury while running the last lap of the 4x100m relay race in the World Championships. Bolt, who was anchoring the Jamaican team, limped after running a few meters and fell down on the ground in pain, holding his head with both hands in dejection. Bolt took the baton for Jamaica in third place but within a few strides he was on the ground, clutching his left leg, as host Britain secured gold ahead of the United States team which had Justin Gatlin.