While Banning Him For Two Years In March Last Year, The Rowing Federation Of India Had Rejected Dattu Bhokanal's Explanation And Said He Did Not Report His Illness Due To Ulterior Motives And That Has Led To Embarrassment Of The Rowing Fraternity.

Dattu Bhokanal had said that he fell off the boat as it overturned and he was also not well on that day during the 2018 Asian Games. (Photo Credit: Twitter)

Indian Olympic Association President Narinder Batra on Friday asked the Rowing Federation of India (RFI) to review its decision to ban Dattu Bhokanal for two years for stopping a race midway during the 2018 Asian Games, saying it was a harsh punishment for a first time offence. Batra's intervention came after former World Championships bronze medallist long jumper Anju Booby George brought the matter to IOA's notice through a letter. Anju, who is IOA's Athletes Commission chairman, had asked for a reduction in the ban period of Bhokanal in view of the upcoming Tokyo Olympics.

"I request you to please re-look into it because no rule to my knowledge will allow RFI to suspend an athlete for more than 6 months for first offence if it was wilful," Batra said, while writing to RFI President Rajalakshmi Deo. Bhokanal won one of the Indian quartet that won a gold in the men's quadruple sculls event in the Asian Games but later left the race midway during the single sculls event.

In his explanation, Bhokanal had said that he fell off the boat as it overturned and he was also not well on that day. While banning him for two years in March last year, the RFI had rejected Bhokanal's explanation and said he did not report his illness due to "ulterior motives" and that has led to embarrassment of the rowing fraternity. Batra, however, seemed not to be too happy with the two-year ban and asked the RFI to furnish him the relevant rules of the national federation as well as those of the international body.

"Please share with me the rules of RFI which allow to ban an athlete for 2 years and also under the referred rules what then are the mechanisms of appeal for the athlete under RFI rules against such ban and the copy of minutes of RFI AGM/EB in which these rules were approved and also are these rules in public domain, that is on website of RFI," the IOA chief said. "Please share with me the rules of IF of Rowing which allow for a 2 year ban except in cases of doping or causing willful serious injuries to another athlete during an event. NSFs do not have criminal powers and they rest with police."

Batra said "discipline is also mandatory and important" but "administrators should keep in mind while taking strong decisions that an athlete spends the best part of his/her life in preparing for glory of the country". Anju had earlier written to Batra, requesting the IOA to help reduce the period of ban on Bhokanal to enable him to qualify and compete in the 2020 Tokyo Olympics. 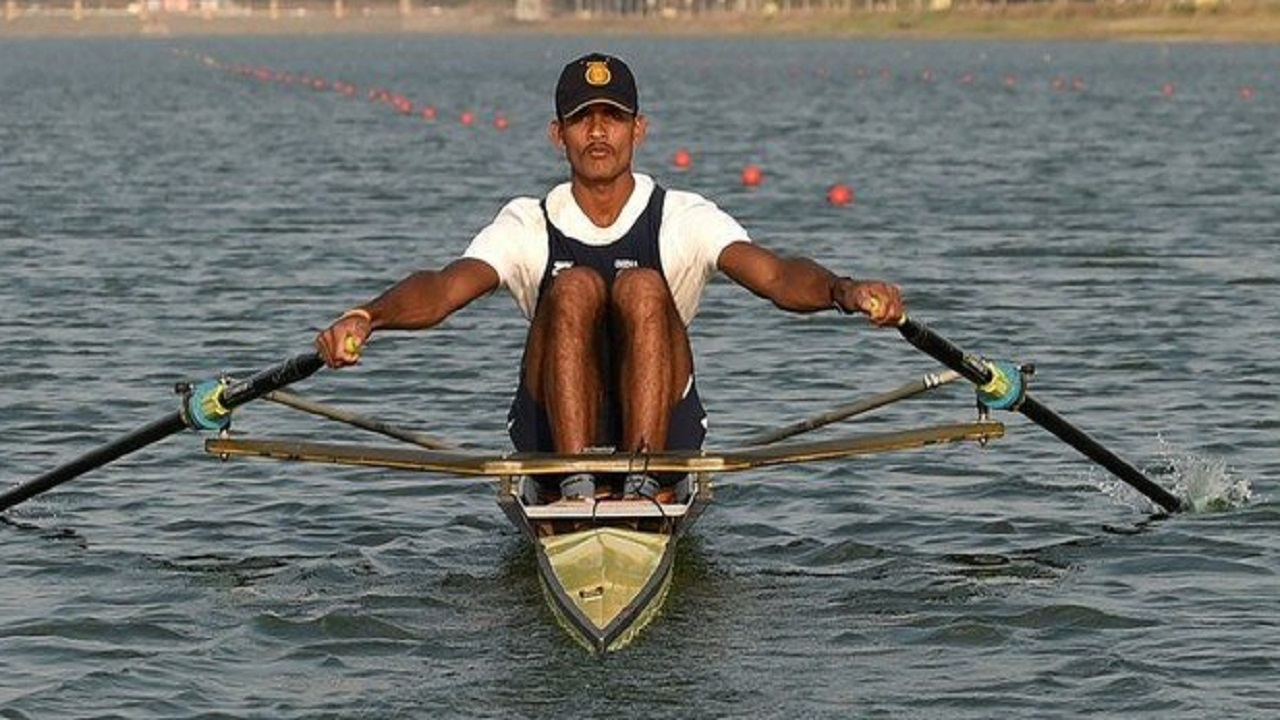 Narinder Batra has said the matter could even reach the Athletes Commission of the International Olympic Committee if not resolved. (Image credit: Twitter)

"After studying the matter based on the communications between the RFI and the athlete we feel it should be reviewed if the alleged lapse from the athlete deserves a 2 year ban which is too harsh on an athlete having very good performance record in the past in international level including Olympics," she wrote. "The Athletes Commission feels IOA should discuss with RFI regarding this issue to help the athlete participate in the Olympics 2020 as two year is harsh punishment on an athlete for the alleged lapse, which might spoil his sporting career," said the IOA Athletes' Commission chief.

Also Read | Dattu Bhokanal: Rowing with the hope to win medal at Rio

Batra said if the matter is not sorted out, it may even reach the Athletes Commission of the International Olympic Committee and "IOA will face serious questions and embarrassment". He also said that he will meet Bhokanal, along with Anju after his return to India from Lausanne where he had gone to attend the Youth Winter Games as an IOC member.