Tahiti has emerged as the frontrunner to serve as the host venue for a sport that will make its Olympic debut at next year's Tokyo Games. 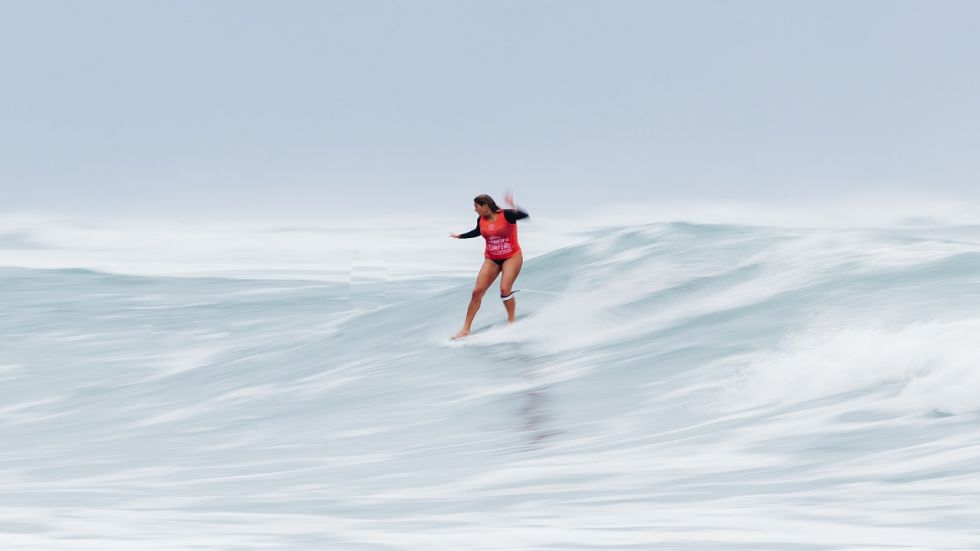 Surfing, as a sport that will make its Olympic debut at next year's Tokyo Olympic Games. (Photo Credit : Getty Images )

Tahiti's bid to host the surfing competitions at the 2024 Paris Olympics has not met with resistance from the IOC despite its remote location, according to the head of the competition's organising committee. The French Polynesian island of almost 200,000 inhabitants is a full 15,700km (9,755 miles) and a 23-hour flight away from the French capital. However it has emerged as the frontrunner to serve as the host venue for a sport that will make its Olympic debut at next year's Tokyo Games. The village of Teahupo'o, a regular stop on the World Surf League circuit, boasts some of the biggest waves on the surfing map with regular large waves guaranteed in August.

Asked whether he felt any reluctance on the part of IOC about Tahiti potentially staging the surfing events, Estanguet replied: "No. No decision on the agenda. It was more of an information session for the executive committee," he said on the sidelines of a meeting of the IOC's executive committee. "The IOC is very much at ease with our methodology, our criteria, the fact we're discussing with our board of directors and that we'll then come back next year with a proposition for ratification."

Four other sites closer to the 2024 Olympic village are still in the running including surfing hotspots in Biarritz and Brittany. IOC president Thomas Bach is on record as preferring the candidate closest to the host city if there are multiple locations of equal merit.

The new 2024 Olympics logo is supposed to evoke French history but has instead earned ridicule online for its apparent resemblance to a stereotypical Parisian woman. Unveiled on Monday, the design incorporates the art deco style in vogue the last time Paris hosted the Games in 1924, depicting an Olympic flame within a gold medal. It also incorporates the lips and outline of Marianne, the personification of liberty and the French Republic since the revolution of 1789 -- an addition that some mocked for adding an unnecessarily seductive character to the motif.

"The French Olympic logo tumbles out of bed on a Parisian morning," wrote Paris-based journalist Megan Clement on Twitter. "She tousles her messy bob, dons breton stripes and ballet flats and whisks down the stairs from her fifth-floor apartment to grab a baguette before enigmatically texting two men who are pursuing her romantically. (She) has an expresso and a cigarette for lunch. She hops on a vintage bicycle and pedals past the Eiffel Tower on her way to a cafe where she will sit and read Baudelaire with her fluffy white dog at her feet."

Others compared the flame motif to the logo of dating app Tinder and suggested the silhouette of Marianne brought to mind the retro hairstyle made popular by Jennifer Aniston in the American sitcom "Friends". "The artist's muse, the poet's dream, and the girl your mother warned you about. She's fashionably late for everything. She'll make out with your husband at a party and then wonder why you're mad," said one Twitter user. "I want to follow the French Olympic logo on Instagram," wrote another. 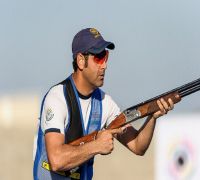 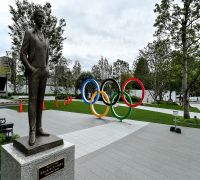 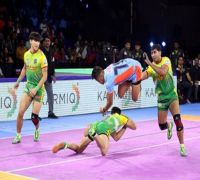