PV Sindhu, who had faltered in the opening round in a couple of recent tournaments, took 36 minutes to see off world no 19 Kim Ga Eun of Korea 21-15 21-16 to progress to the second round 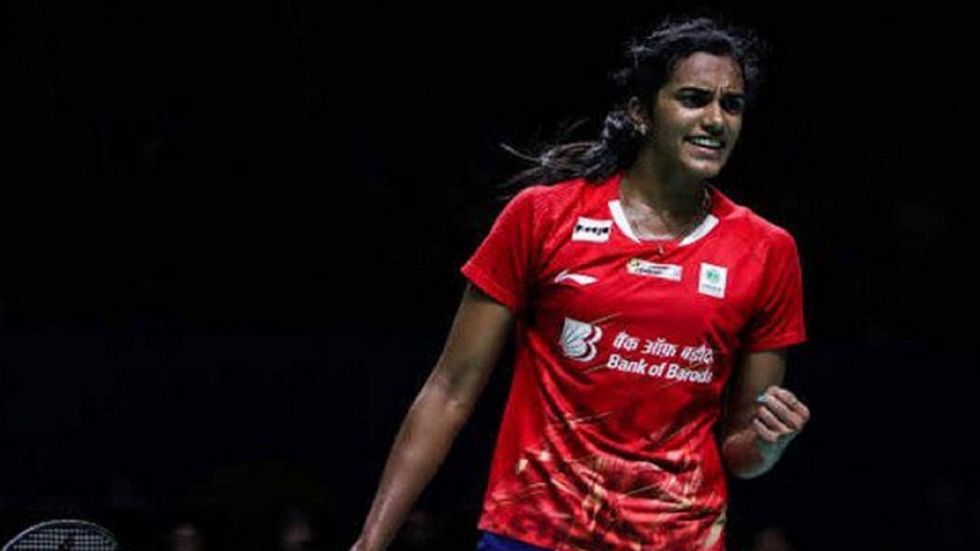 World Champion P V Sindhu made a positive start to her campaign but Saina Nehwal and Sameer Verma were ousted from the Hong Kong Open after suffering contrasting defeats in the opening round of the USD 400,000 event in Hong Kong on Wednesday. Sixth seed Sindhu, who had faltered in the opening round in a couple of recent tournaments, took 36 minutes to see off world no 19 Kim Ga Eun of Korea 21-15 21-16 to progress to the second round. The Olympic silver medallist will face Thailand's Busanan Ongbamrungphan next. However, eighth seed Saina, who claimed the Indonesia Masters in January this year, suffered her fifth first-round loss in the last six tournaments, going down 13-21 20-22 to China's Cai Yan Yan for the second successive time. She had lost to Cai at China Open last week.

World no.16 Sameer fought for 54 minutes before going to Wang Tzu Wei of Chinese Taipei 11-21 21-13 8-21 in the opening match. It was his third successive loss in the opening round. Saina and Sameer are both scheduled to play Gwangju Korea Masters Super 300 tournament next week. World No 6 Sindhu moved to a 8-4 lead early on but Kim managed to turn the tables, holding a 11-10 advantage at the breather. The Indian then reeled off six points at 13-13 to march ahead and seal the opening game. The second game was no different as Sindhu again broke off at 5-5, grabbing seven points on the trot to move to a massive 12-5 lead.

The Indian kept moving ahead and eventually shut the door comfortably on her opponent. Earlier, Saina lacked the wherewithal to put up a fight against Cai in the opening game and fell behind from the very start. She couldn't catch up with the Chinese, who moved to a comfortable 11-4 lead at the break and kept surging ahead to win the first game. In the second game, Saina was 3-0 up initially but Cai reeled off seven straight points at 2-4 to jump to a 9-4 advantage. The Indian narrowed the gap but Cai was ahead 11-9 at the breather. After the interval, the Chinese jumped to a 17-11 advantage.

However, Saina managed to fight back and grab a game point at 20-19 but the Chinese once again managed to nose ahead. Sameer, on the other hand, managed to take one game away from the world no.26 Wang after meekly surrendering the opening game. Wang was 7-4 up and then surged to 15-5 in a jiffy to eventually close the opening game. In the second game, Wang led 3-0 early on but this time Sameer put up a fierce fight to open up a slender 11-10 lead, which he capitalised to roar back into the contest. However, Sameer was completely blown away by Wang in the decider. The Taiwanese shuttler zoomed to an 8-0 lead and then grabbed a 15-2 advantage, a gap which the Indian failed to bridge in the end. 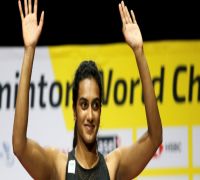 'Get Me Married To PV Sindhu Or Will Kidnap Her': 70-Year-Old Files Petition In Tamil Nadu 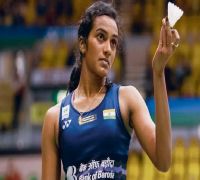 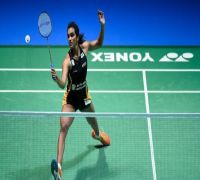