Indian men's doubles pair of Satwiksairaj Rankireddy and Chirag Shetty continued their impressive run as they progressed to the semifinals with another stunning win but it was curtains for Saina Nehwal at the USD 700,000 French Open in Paris. 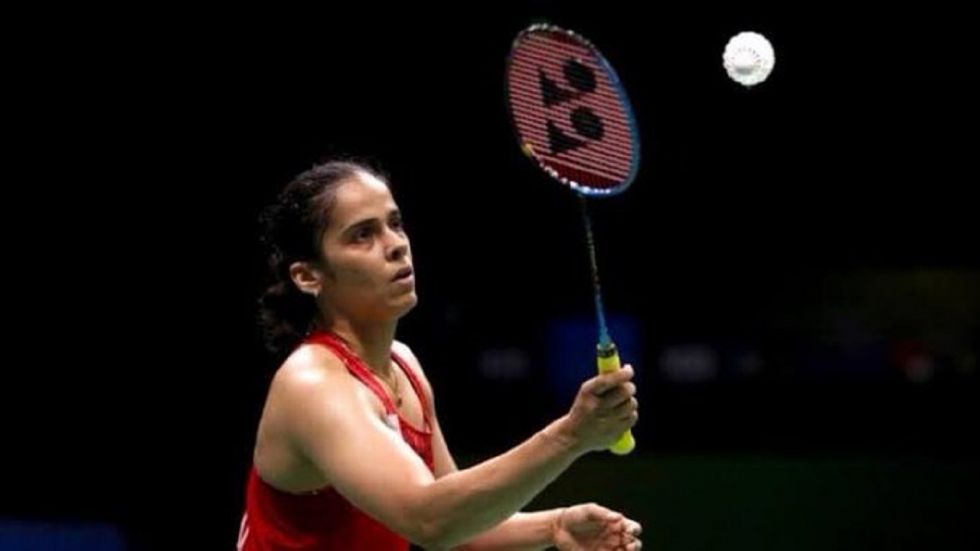 Indian men's doubles pair of Satwiksairaj Rankireddy and Chirag Shetty continued their impressive run as they progressed to the semifinals with another stunning win but it was curtains for Saina Nehwal at the USD 700,000 French Open in Paris on Friday. The Indian duo, who had claimed their maiden Super 500 title at the Thailand Open in August this year, shocked World No 8 Danish pair of Kim Astrup and Anders Skaarup Rasmussen 21-13 22-20 in a thrilling quarterfinal match that lasted 39 minutes. Satwik and Chirag will now take on either the Japanese fifth seeds Hiroyuki Endo and Yuta Watanabe or the third seeded Chinese combination of Li Jun Hui and Liu Yu Chen.

Earlier, a fighting Saina was knocked out after she went down in straight games to Korea's AN se Young in the women's singles quarterfinals. The 29-year-old Indian, who had claimed the Indonesia Masters in January this year, lost 20-22 21-23 to world no 16 Young after a 49-minute thrilling contest. It was her first quarterfinal appearance since making it to the final eight at the Badminton Asia Championship in April this year. Saina had lost in the first round in the last three tournaments at China, Korea and Denmark.

Satwik and Chirag were clearly the dominant pair on the court as they combined well, covering the court and put their opponent under pressure with their angled strokes. The Indian duo moved to a 5-2 lead early on and kept extending the advantage after grabbing a 11-6 cushion at the break. The Danish pair tried to reduce the gap but Satwik and Chirag ensured there was no hiccups as they pocketed the opening game. Kim and Anders put up a better show in the second, opening up a 4-0 lead early on but the Indian pair caught up at 9-9 and then surged ahead to 16-12. The Danish pair again made a comeback to draw parity at 16-16 and moved neck and neck to 20-20 before Chirag sealed the contest with a precise serve.

In the women's singles match, Saina fell back early in the opening game with Young opening up a 7-2 lead. The Indian slowly narrowed the gap to 7-8 and had grabbed a slender 15-12 lead for a brief period at one stage but the Korean soon clawed her way back. Young reached 18-15 but a fighting Saina was the first to grab a game point at 20-19 but the Korean eventually pocketed the game with three straight points.

In the second game, Young again surged to a 5-2 lead before Saina turned the tables, moving to 7-5 but the Korean soon stepped on the gas and jumped to a 16-11 lead. The experienced Saina once again drew parity at 18-18 but Young managed to grab two match points. The Indian then reeled off three straight points to make it 21-20 but once again it was Young who held her nerves to move ahead and shut the door on her fancied rival. Saina, who had reached the final of the French Open in 2012, will next play at the Saarlorlux Open in Germany, starting October 29. 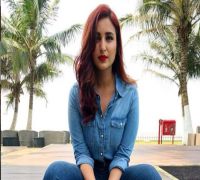 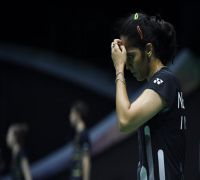 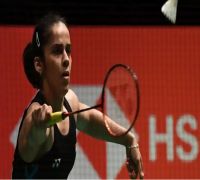