Britain's Liam Broady lashed out at Australian Open officials for insisting qualifying take place this week despite toxic smoke from bushfires, telling fellow players: "We can't let this go." Air quality in Melbourne was among the worst on the planet on Tuesday and described as "hazardous" by city authorities following months of blazes that have devastated huge swathes of the country. It was recommended that people and their pets stay indoors, but qualifying for the opening Grand Slam of the year went ahead regardless.

Slovenian Dalila Jakupovic was forced to retire while leading in her match after a distressing coughing fit, saying she was "really scared that I would collapse". Other qualifiers also suffered, with world number 234 Broady taking to Twitter to claim "multiple" players needed asthma medication, despite never having suffered from the ailment before. "The more I think about the conditions we played in a few days ago the more it boils my blood," Broady wrote.

He called an email from governing body the ATP and the Australian Open defending the decision to go ahead with qualifying matches "a slap in the face." "We can't let this slide. The email we received yesterday ... was a slap in the face, conditions were 'playable'. Were they 'healthy'?" he said. "Citizens of Melbourne were warned to keep their animals indoors the day I played qualifying, and yet we were expected to go outside for high intensity physical competition? What do we have to do to create a players union? Where is the protection for players, both male and female?"

German player Dustin Brown, knocked out by top seed Dennis Novak in qualifying on Wednesday when conditions were better but still poor, appeared to agree with Broady in a social media reply to him. "In 35 Years, Its The 1st Time I Had 2 Use An Asthma Spray 2 Help Me Breathe Better," he wrote.

And Canadian former world number 25 Vasek Pospisil, who has slid down the rankings after back surgery last year, also got on board, tweeting: "We won't let it go." Mandy Minella, the world number 140 from Luxembourg, has previously said she was "shocked" that qualifying took place. 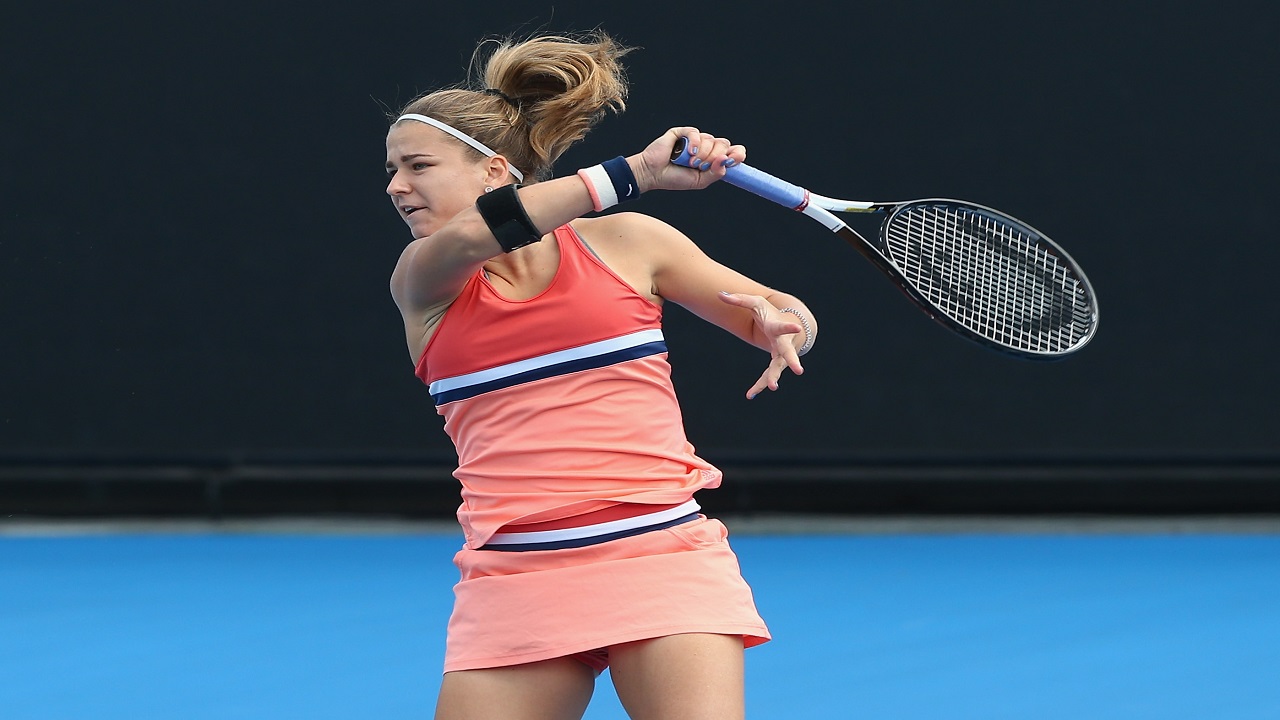 The top stars of the game haven't been affected, completing their practice sessions on Rod Laver Arena with the roof closed. (Image credit: Getty Images)

Tennis Australia chief Craig Tiley said this week decisions on whether to play were made after consultations with their medical team, the Bureau of Meteorology and Environment Protection Authority Victoria scientists. "This is a new experience for all of us in how we manage air quality, so we have to listen to the experts," he told reporters on Tuesday.

The top stars of the game haven't been affected, completing their practice sessions on Rod Laver Arena with the roof closed. None of them have commented on qualifying being allowed to go ahead. "On tour we let so many things go that aren't right, but at some point we have to make a stand," said Broady. "All players need protection, not just a select few." Rain on Wednesday evening brought some relief from smoke-haze on Thursday, with qualifying going ahead without incident. 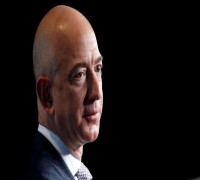 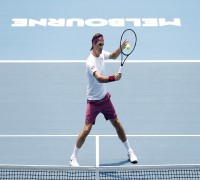 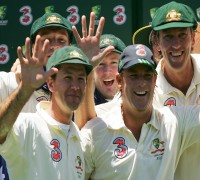 Ricky Ponting, Shane Warne To Come Out Of Cricket Retirement For THIS Noble Cause