Bianca Andreescu is relishing an extended rivalry with Naomi Osaka after their first match went to three riveting sets in the China Open quarter-finals. The 19-year-old Canadian was upbeat despite squandering a one-set lead, Osaka reining in the US Open champion for a 5-7, 6-3, 6-4 victory in Beijing 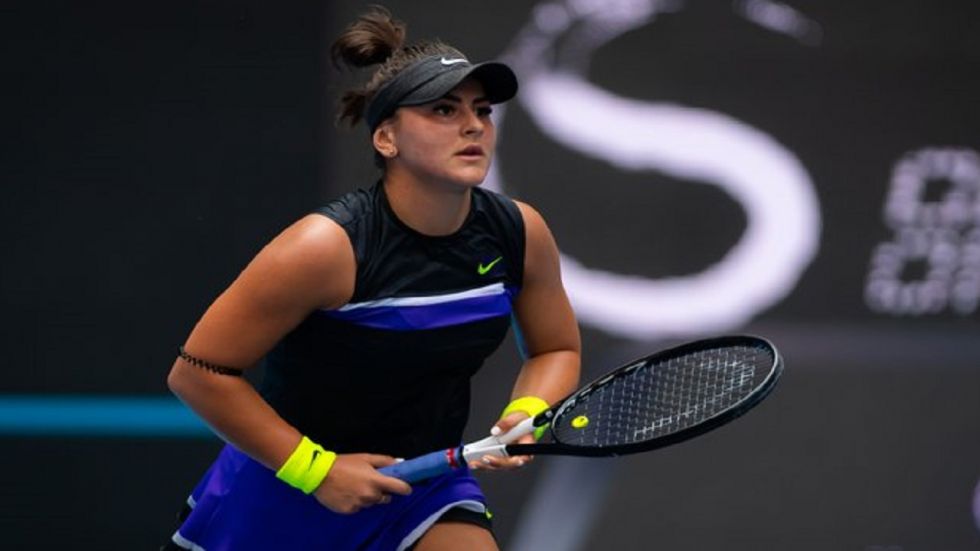 Naomi Osaka got the better of Bianca Andreescu in the Beijing Open, with both players touted to be the future of Women's Tennis. (Photo Credit : Twitter )

Bianca Andreescu is relishing an extended rivalry with Naomi Osaka after their first match went to three riveting sets in the China Open quarter-finals. The 19-year-old Canadian was upbeat despite squandering a one-set lead, Osaka reining in the US Open champion for a 5-7, 6-3, 6-4 victory in Beijing. The first instalment between two of tennis's brightest young talents did not disappoint. "I was really excited," said the world number six Andreescu, whose ascent into the women's elite has been breathtaking -- she was ranked 240th this time last year. "I think I was more focused than usual, it's usually like that when I play top players. "I think we're going to have many matches like this. Our game styles are pretty different, but they level up pretty equally."

Friday's defeat brought an end to Andreescu's run of 17 wins on the spin, but she said she felt she was playing better than when she stunned Serena Williams in the US Open final. "I put on a fight. Honestly, it could have gone either way," she said. "It was just some points here and there. I really fought, especially in that last game. Holy crap, that was crazy."

India's Sumit Nagal sailed into the semifinals of the ATP Challenger Campinas with a hard-fought win over Argentina's Francisco Cerundolo in Campinas, Brazil. Nagal, placed at a career-best 135 right now, knocked out 13th seed Cerundolo 7-6 7-5 to book his second last-four appearance in two weeks.  Nagal had received a bye in the first round and then in the second round his opponent Gastao Elias of Portugal retired mid way in the first set. In the round of 16, the Indian beat Brazilian Orlando Luz 7-5 6-3.

The sixth seed Indian will now face Juan Pablo Ficovich of Argentina in the final. Earlier this week, Nagal won his second title on the ATP Challenger Tour. He notched up a straight-set win over Argentina's Facundo Bognis to claim the Buenos Aires ATP Challenger clay court event. 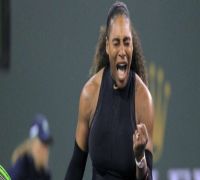 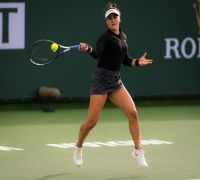 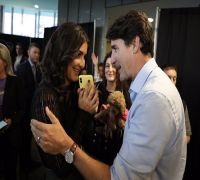 Bianca Andreescu Honoured At Home After US Open Title Triumph