Stefanos Tsitsipas has beaten nine-time Basel champion Roger Federer at the Australian Open while benefiting from a walkover on the clay in Rome. In between, Federer, 38, swept past the 21-year-old Greek in Dubai. 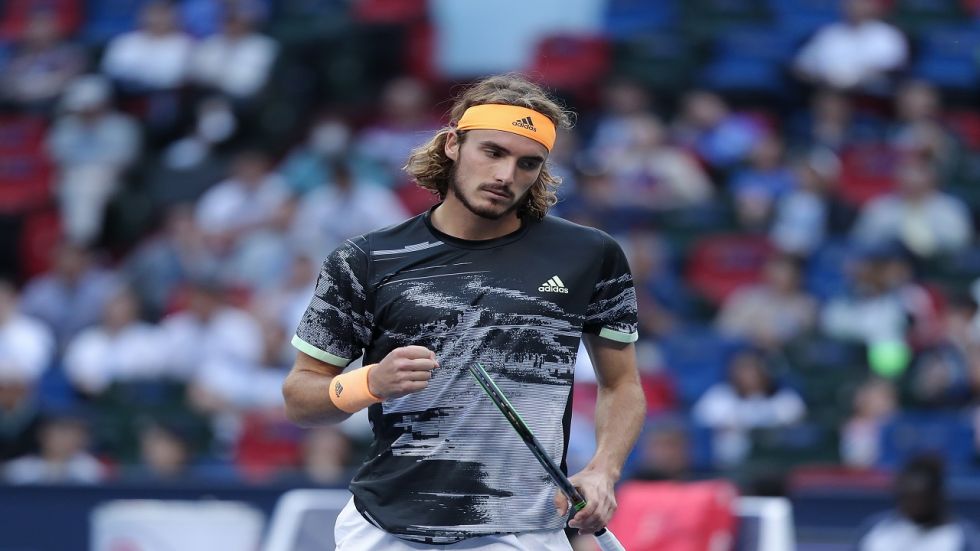 Stefanos Tsitsipas set up his fourth meeting this season with Roger Federer after a 3-6 6-4 6-4 quarter-final comeback win over Filip Krajinovic at the Swiss Indoors on Friday. The Greek world number seven has beaten nine-time Basel champion Federer at the Australian Open while benefitting from a walkover on the clay in Rome. In between, Federer, 38, swept past the 21-year-old Greek in Dubai. Top seed Federer on Thursday had already made sure of his spot in the semi-finals after Swiss compatriot Stan Wawrinka withdrew from their last-eight tie with a lower back injury just an hour after seeing off Frances Tiafoe in a gruelling second round clash.

On Friday, Tsitsipas had to stage a fightback for a second straight match after recovering against qualifier Ricardas Berankis 24 hours earlier. "Persistence was the key today," said third seed Tsitsipas. "I put a lot of emphasis on my serve. It was also crucial to stay concentrated, even if I was broken three times, unfortunately. But there were plenty of games where I played very confidently."

Tsitsipas said his Australian Open fourth round defeat of Federer remains in his memory. "It was one of the greatest moments of my career. Of course, the crowds love Roger -- but what can you do? Roger understands the game very well, his serve is one of his biggest weapons and his movement and coverage help him," added the player who has also scored wins over Novak Djokovic and Rafael Nadal in 2019.

Reilly Opelka fired 31 aces to reach the fifth semi-final of his career as he beat Roberto Bautista Agut 6-3, 3-6, 6-3. The 37th-ranked American's victory in 93 minutes also slowed the progress of his Spanish opponent in the chase for one of the two remaining places at the ATP Finals in London next month. Opelka has reached four of his five semi-finals this season -- most recently at the start of the month in Tokyo -- as the 22-year-old works to broaden his game beyond just a huge serve. The 6ft 11in (2.11m) giant earned the only title of his career last February at Long Island, New York.

Opelka ended his afternoon when he set up two match points with an ace and then caught Bautista Agut wrong-footed with a winner into the empty court on his first chance. He will next play Alex de Minaur for a place in the final after the Australian defeated Germany's Jan-Lennard Struff 6-4, 7-6 (7/4). The 20-year-old wild card, who has trophies from Sydney, Atlanta and Zhuhai this season, dominated his opponent in one and three-quarter hours as he competes in Basel for the first time.

"You have to back yourself," said world number 28 De Minaur after his 31st win of the year. I was trying to dictate as much as I could. Things went well for me today, but my game is still a work in progress. "It will be an incredibly tough challenge in the semis. But I'm happy I got there and I'm glad to be playing another day." De Minaur has a 3-0 record over Opelka with all the wins coming this year in Sydney, Atlanta and Cincinnati. 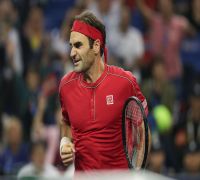 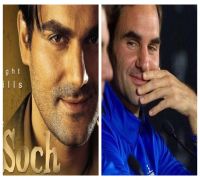 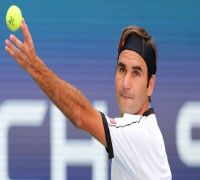