In a shocking incident, a 21-year-old Chinese woman got partially blind after playing video game on her mobile phone for continuous twenty-four hours. 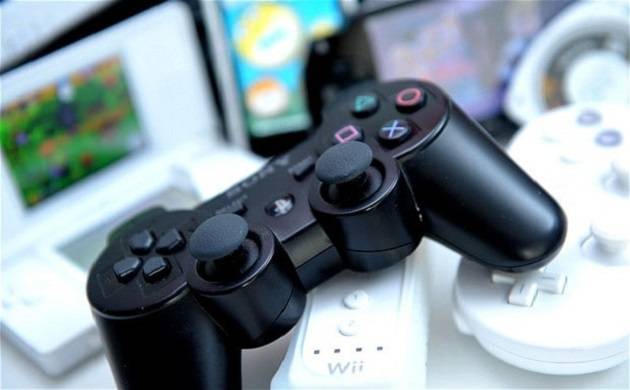 In a shocking incident, a 21-year-old Chinese woman got partially blind after playing video game on her mobile phone for continuous twenty-four hours.

According to reports, the girl was playing online game ‘Honour of Kings’ when she lost vision in her right eye.

At the hospital, she was diagnosed with Retinal Artery Occlusion (RAO), a condition which is usually found in elderly people. It is rarely seen in young population.

The doctors at the hospital said that in this particular case the vision was lost due to strain from looking at the screen for too long.

The woman who works in finance sector said that it was probably caused by playing the game for too long without a break.

"Sometimes I would be so absorbed in the game that I would forget to eat and not listen to my parents when they told me it's time for dinner."