A security loophole on Facebook has allowed about a million accounts - real and fake - to generate at least 100 million likes and comments to manipulate online social reputation. 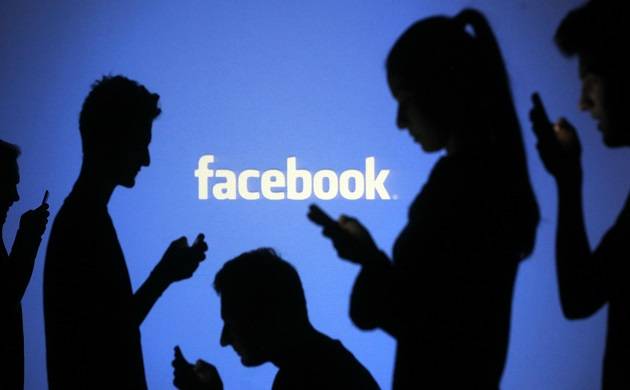 A security loophole on Facebook has allowed about a million accounts - real and fake - to generate at least 100 million likes and comments to manipulate online social reputation.

The researchers, from the University of Iowa in the USand Lahore University of Management Science in Pakistan, found sites that operate 'collusion networks', which rapidly generate likes for free.

Facebook posts that receive a lot of likes are more likely to be placed higher in other people's feeds. This means that users with fake likes can ultimately generate significantly more attention and influence.

In order to participate, users have to grant the networkwide-ranging access to their accounts, so that those accounts can be harnessed to like others, researchers said.

They tracked the collusion networks in the run-up to the 2016 US presidential election, but could not say whether the networks were used to boost posts to benefit or hurt candidates, the 'CBS News' reported.

The team warns the exploit can be used for darker purposes than just gathering extra likes. In addition to reputation manipulation, these networks can steal personal information of members.