If your relationship goes sour, you could take proactive steps to prevent any intimate images in possession of your former love interest from being shared widely on Facebook or Instagram. 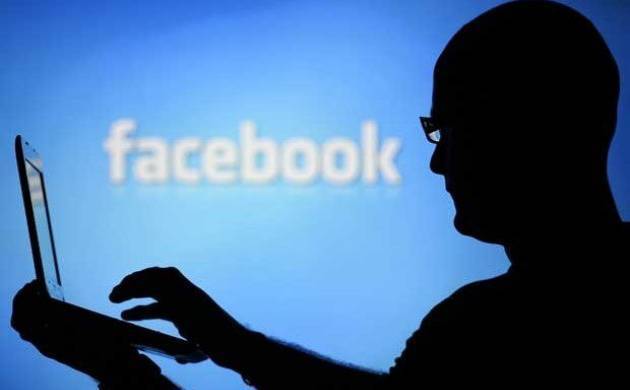 This will help Facebook to create a digital fingerprint for the picture and mark it as non-consensual explicit media.

So, it is said that if your relationship goes sour, you could take proactive steps to prevent any intimate images in possession of your former love interest from being shared widely on Facebook or Instagram.

In order to solve such image-based abuses, Facebook is partnering with an Australian government agency to prevent it, the Australia Broadcasting Corp reported.

"It would be like sending yourself your image in an email, but obviously this is a much safer, secure end-to-end way of sending the image without sending it through the ether," e-Safety Commissioner Julie Inman Grant told ABC.

Once the image is sent via Messenger, Facebook would use technology to "hash" it, which means creating a digital fingerprint or link.

"They're not storing the image, they're storing the link and using artificial intelligence and other photo-matching technologies," Grant said.

"So if somebody tried to upload that same image, which would have the same digital footprint or hash value, it will be prevented from being uploaded," she explained.

Australia is one of four countries taking part in the "industry-first" pilot which uses "cutting-edge technology" to prevent the re-sharing on images on its platforms, Facebook's Head of Global Safety Antigone Davis was quoted as saying.

"The safety and wellbeing of the Facebook community is our top priority," Davis said.