Internet speed far below than claimed by service providers, amongst lowest internationally

"A striking finding was that the internet speed the service providers are giving to the users are far below what they claim and amongst the lowest internationally," the group said in a release. 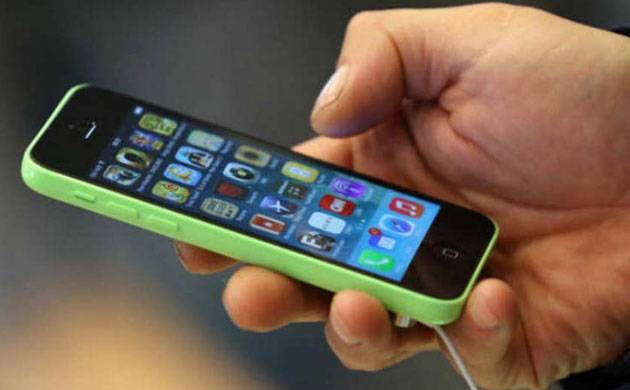 A study conducted by a voluntary action group working for consumer rights has found that the internet speed provided to users in the country is far below what is claimed by the service providers, and is amongst the lowest internationally.

The study, conducted by the 'Consumer Voice', has also concluded that consumers are not able to distinguish among poor, average and good quality of service.

"A striking finding was that the internet speed the service providers are giving to the users are far below what they claim and amongst the lowest internationally," the group said in a release.

The study has found out that it is not just the provision of service that will help the country become 'Digital India' rather quality of internet service that determines the sustainability of this vision.

"It is for this (reason) that the stakeholders are urged to take corrective and timely measures that ensure promising future for internet service by serving the mutual interest of all," it said.

The audit of wireless internet speed was also conducted in eight states across four telecom circles and it was found that users get much lower speed than what is claimed through this mode also.

The study also shows a wide gap between 3G and 4G speed claims of internet service providers and their actual performance.

"The poor level of internet speed requires the government and the telecom regulator to devise a mechanism to improve internet speed in one way or another," the study said.

'Consumer Voice' is a voluntary action group of academicians, professionals and volunteers who work on consumer issues.